“Industry knows how to construct wells properly, but the fact is that they don’t always do so" 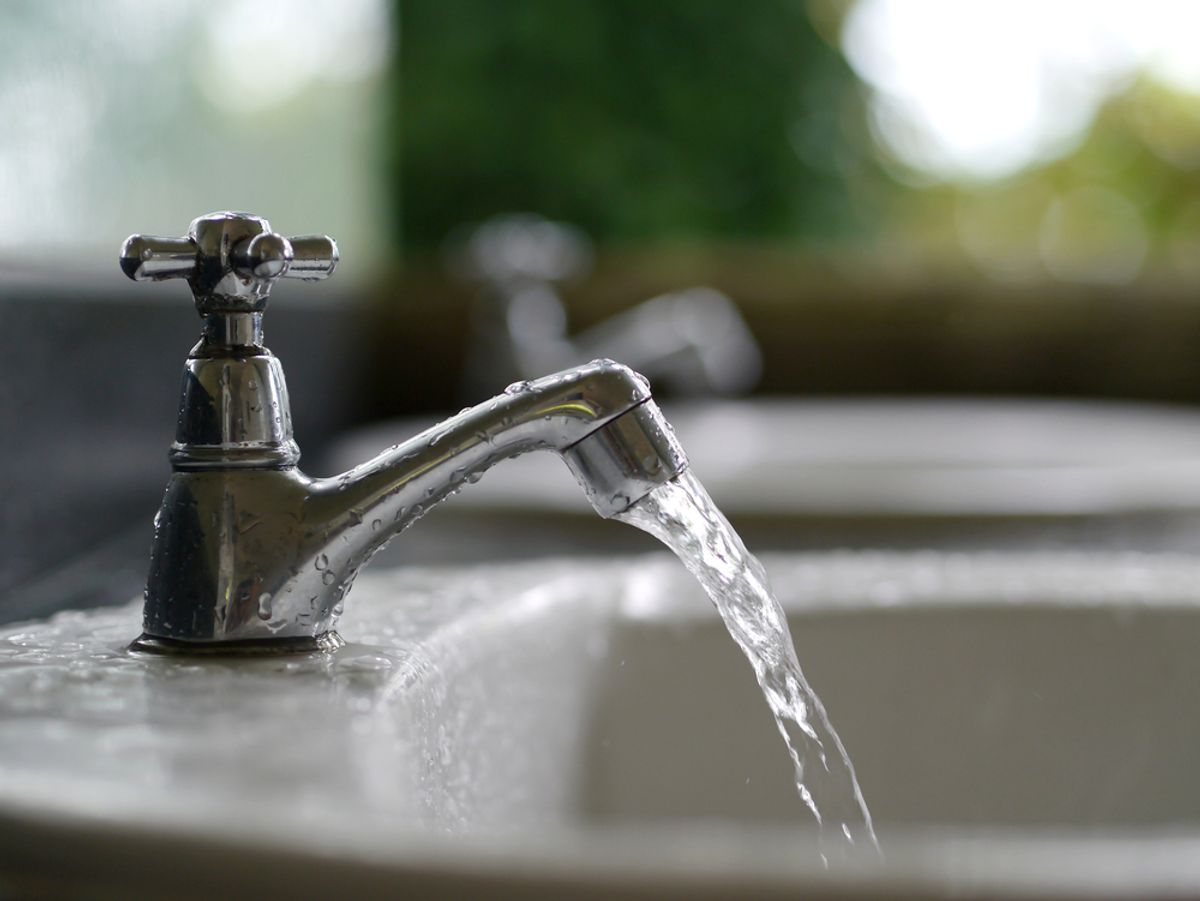 The compound, 2-BE, was present only in trace amounts -- the researchers were only able to detect it with the help of new techniques not used in commercial labs -- and does not, they say, pose a health risk to humans. But it's more evidence, say the scientists, who wrote up their findings in the journal Proceedings of the National Academy of Sciences, that a chain of events beginning with fracking can result in drinking water contamination.

The industry vehemently maintains that the chemicals used in fracking are injected too deeply into the ground to impact drinking water. That's probably true here: the authors say the contamination likely came from a leaky gas well, or else a surface tank leak, instead of from chemicals migrating upward during the fracking process itself. Not that it makes so much of a difference. A previous study, published in the same journal, also traced methane in drinking water wells in Pennsylvania and Texas back to faulty wells, and much was made, at the time, of that distinction. Either way, both studies show that fracking operations, when operated unsafely, have the potential to contaminate drinking water.

The problems for these specific homeowners, moreover, went beyond trace chemicals: in 2011, they sued the drilling company in question, Chesapeake Energy Corporation, over sediment and explosive levels of natural gas discovered in their drinking water wells. Chesapeake denied being at fault, but eventually settled for $1.6 million.

The industry disputes, too, that this study can prove that the compound detected can be definitively traced back to its wells, although hydrogeologist Garth T. Llewellyn, the study's lead author, told the Times that “when you include all of the lines of evidence, it concludes that that’s the most probable source.” Others emphasize, however, that this doesn't mean that contamination is necessarily common. The consensus, instead, seems to be that these new findings are cautionary tale about the dangers posed by poorly managed fracking operations.

“Industry knows how to construct wells properly, but the fact is that they don’t always do so,” Scott Anderson, a senior policy analyst with the Environmental Defense Fund, told the Times. And regulators, as we've seen, aren't always up to the task of holding them accountable -- or of informing the public when something goes wrong.

"This work demonstrates that these events are possible, but that more sophisticated analytical work may be necessary to uncover the details of the impact," co-author Frank Dorman said in a statement. Added Llewellyn, "More studies such as ours need to be disseminated to the general public to promote transparency and to help guide environmental policies for improving unconventional gas development."