"These are really nice," the contestant says, terror washing over her face 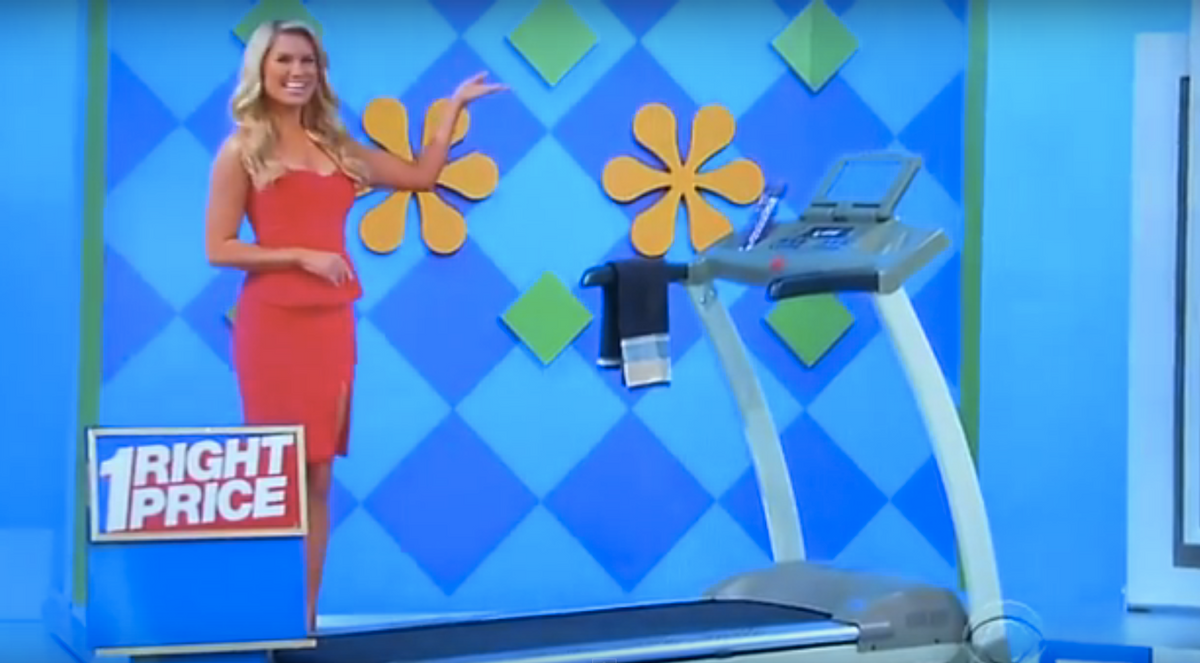 It's possible we have just witnessed the most uncomfortable episode of The Price Is Right to air in recent memory. More uncomfortable than that Manuela Arbeláez blunder, even.

On Tuesday's episode of The Price Is Right, a contestant in a wheelchair named Danielle was ecstatic to learn she'd been selected to compete on live television. She'd apparently tried many, many times to get selected. "I'm so excited!" she said as she pulled up next to Carey on the stage. It seemed like anything was possible. Her dreams were finally coming true! Then, George the Announcer Guy revealed the two prizes she would be playing for and her excitement quickly turned to shock: a sauna -- and, that's right, a treadmill.

"These are really nice," Danielle says, terror washing over her face.

Then, to add to this emotional rollercoaster: Danielle guessed the correct price, making her the lucky owner of a sauna and a treadmill.

You can watch the mess unfold at :48, thanks to one heroic YouTuber: