Jon Stewart is ready to be done with "The Daily Show": "As much as I like work, nothing beats not working" 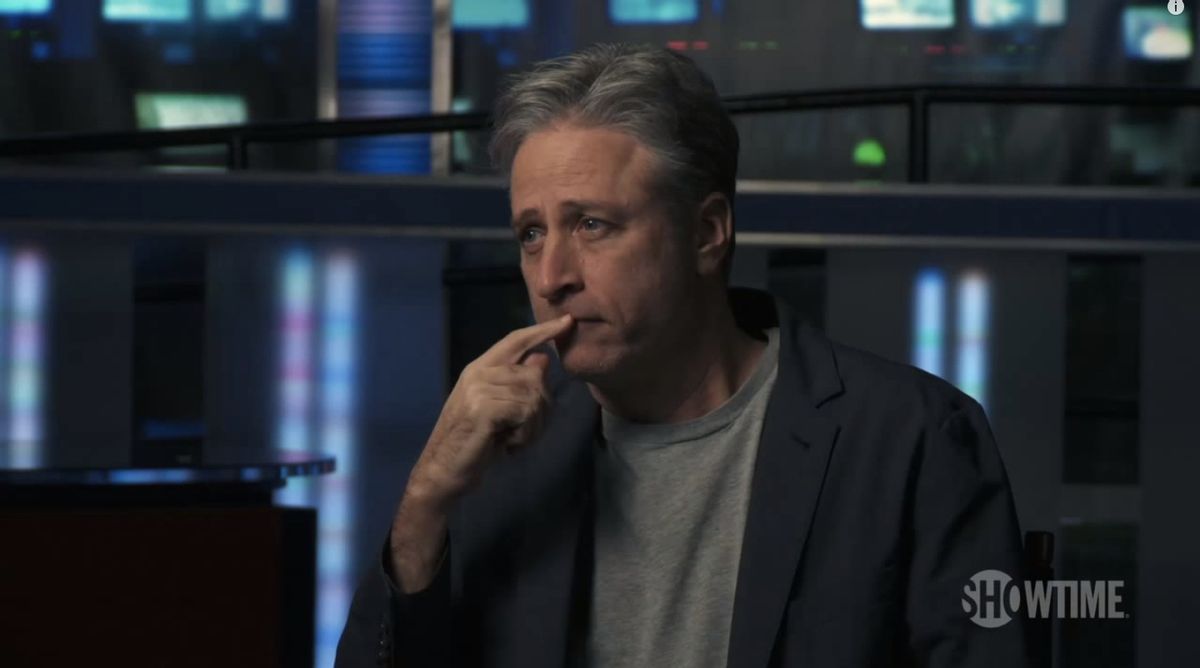 The show was taped in January before Stewart announced his departure, but his restlessness is clearly evident in the segment, as he equivocates around Steinberg's question about whether there are every days where he doesn't feel like going into work. As he puts it: “As much as I like work, nothing beats not working.”

Colbert, meanwhile, appeared much less jaded, discussing the nature of his satire and explaining “I am not cynical, I behave cynically." Watch the clips below: