Prince to perform "Rally 4 Peace" concert in Baltimore: "A symbolic message of our shared humanity"

Tickets for the "surprise" concert go on sale tonight 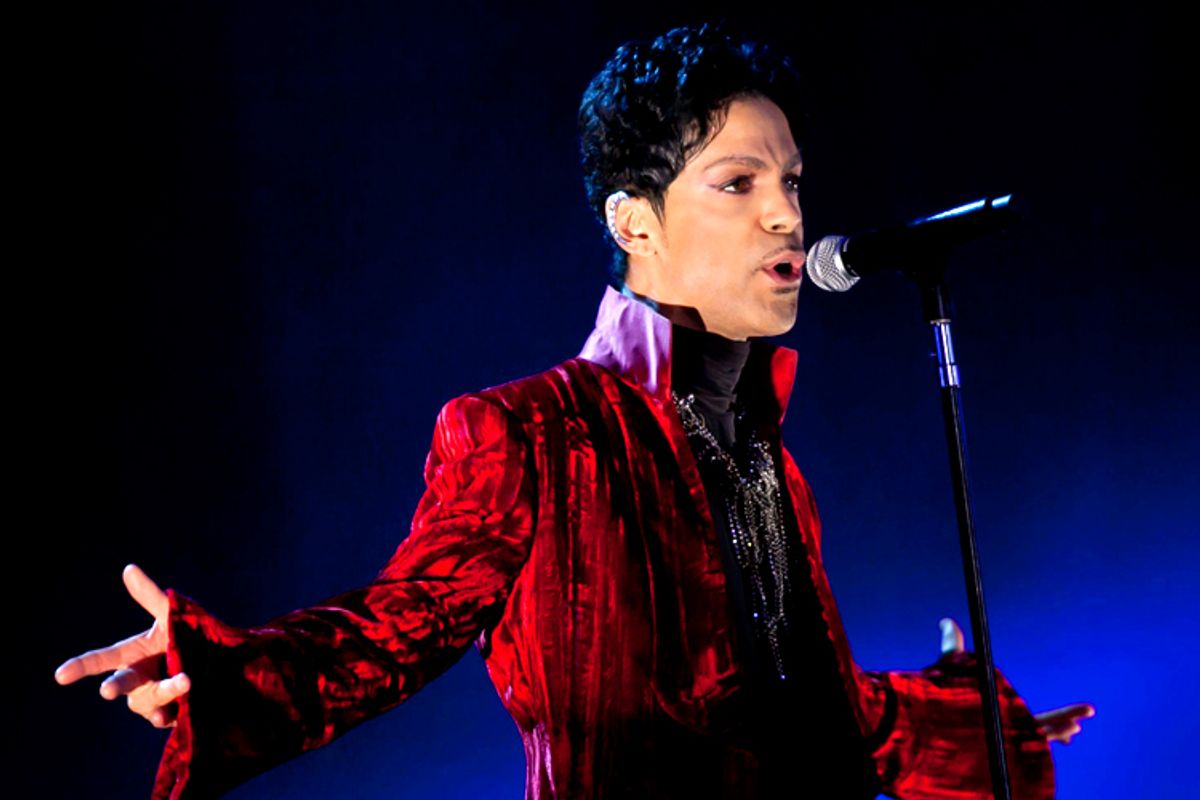 Prince announced yesterday that he would be performing a "surprise" concert on Mother's Day, the Baltimore Sun's Colin Campbell reports.

Tickets for the "Rally 4 Peace" concert -- which the Purple One hopes will be a "catalyst for pause and reflection following the outpouring of violence that has gripped Baltimore and areas through the U.S." since the death of Freddie Gray -- go on sale at 5 p.m. Eastern Standard Time today.

He is expected to debut his unreleased song "Baltimore" at the event, the lyrics of which were posted online last week.

According to the official announcement, Prince intends the show to function as "a symbolic message of our shared humanity and love for one another, attendees are invited to wear something gray in tribute to all those recently lost in the violence." He will also be donating a portion of the proceeds to local Baltimore youth organizations and charities.