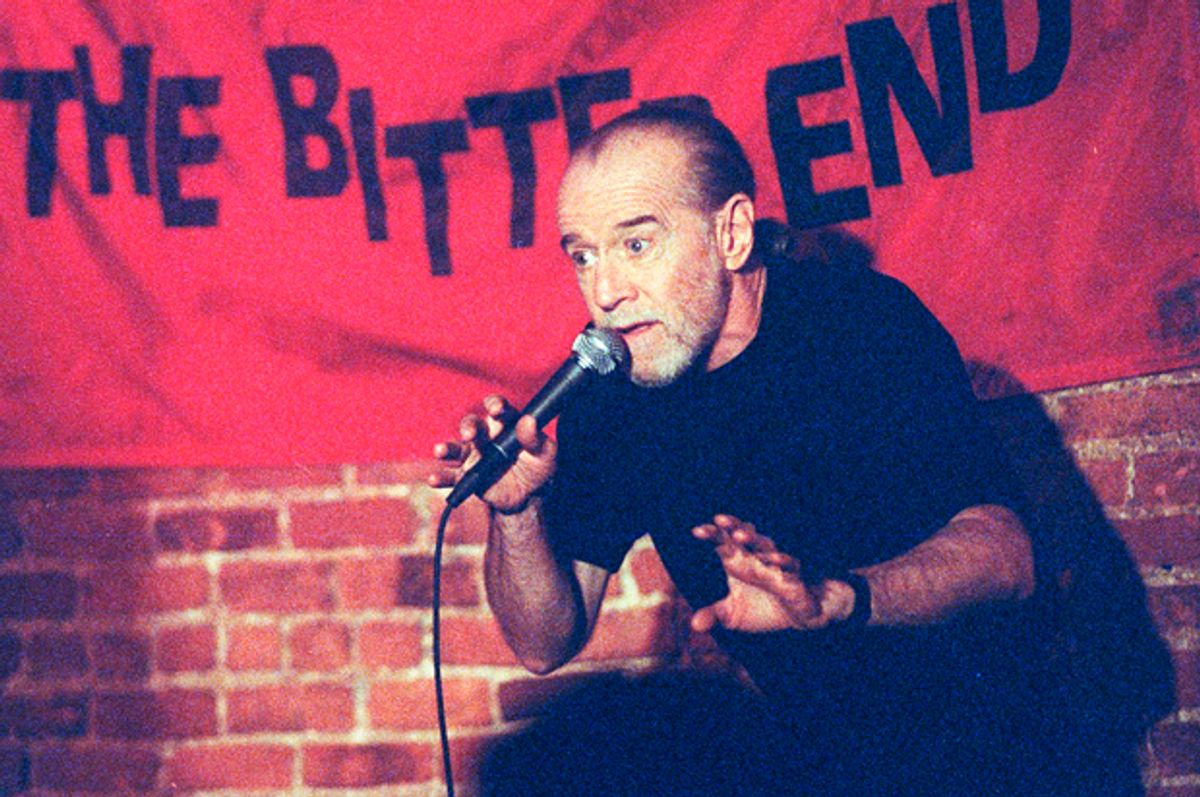 Thanks to the wonders of holographic technology, music fans have recently had the chance to see deceased greats like Tupac and Michael Jackson back on the stage. Now comedy fans will have their chance as well, with the opening of Jamestown, New York's forthcoming National Comedy Center, which plans to show holograms of different deceased stand-up comedians performing throughout the eras. Finally! (said literally no-one ever).

The chairman of the center, Tom Benson, told the New York Times that he hoped to feature comics like Bob Hope, Milton Berle, George Carlin, and Rodney Dangerfield performing four to five minute routines, though he has yet to negotiate with individual families and estates. According to Benson the club will be somewhere "where folks can go back in time and witness a classic routine in a setting – God knows where it might have been – and experience that as if they were really there.”

Jamestown is already somewhat of a comedy hub; As the birthplace of Lucille Ball, the town also celebrates the annual Lucille Ball Comedy Festival every July, which is run by the same parent company. While Benson promises the club won’t be Lucy-centric, he says they have generously offered to provide a home for the notoriously spooky-looking Lucille Ball statue currently housed in Celeron, New York.

Spectral projections of dead comics plus this nightmarish thing? Sounds more like a haunted house than a comedy venue.