Too bad, Mike Huckabee -- Americans would rather have a gay president than a Christian evangelical 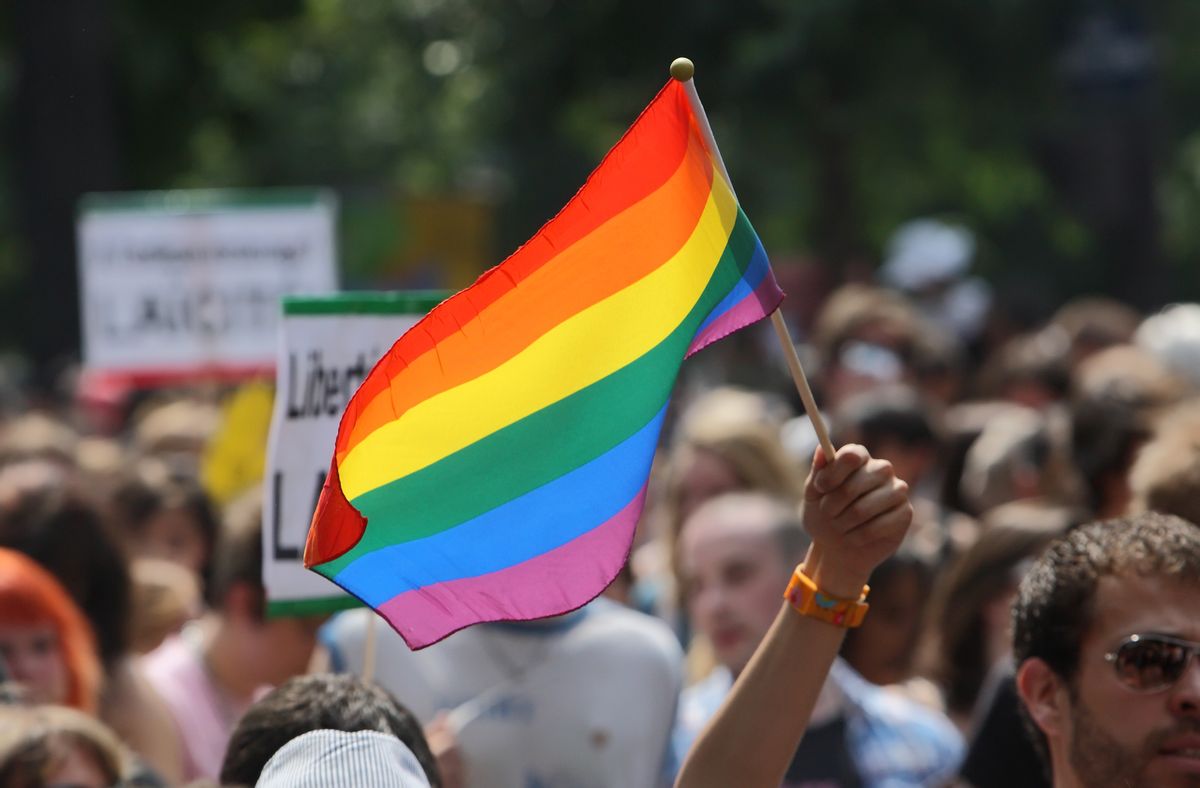 A new survey conducted by the Wall Street Journal and NBC News has found that more Americans would be comfortable with a gay or lesbian president (about 61 percent of respondents) than they would with an evangelical Christian president (only 52 percent).

This is an 18-point improvement for the gay or lesbian candidate: in 2006, 43 percent of Americans said they'd support a gay or lesbian person running for president. But the numbers for evangelical Christians have been roughly the same for years, rising from 41 percent since 2006 but hovering around 50 percent since 2008, according to previous polls from the Wall Street Journal and NBC News.

More broadly, this latest survey shows growing support for LGBT rights, which evangelical Christians by and large oppose. Gallup surveys show that support for same-sex marriage has climbed from 27 percent in 1996 to 55 percent in 2014, while 66 percent of Americans said in 2014 that consensual gay and lesbian relationships should be legal, up from 43 percent in 1977.