Community Discussion: Will we make it to Paris 2015?

Concern is rising for the all-important climate conference. 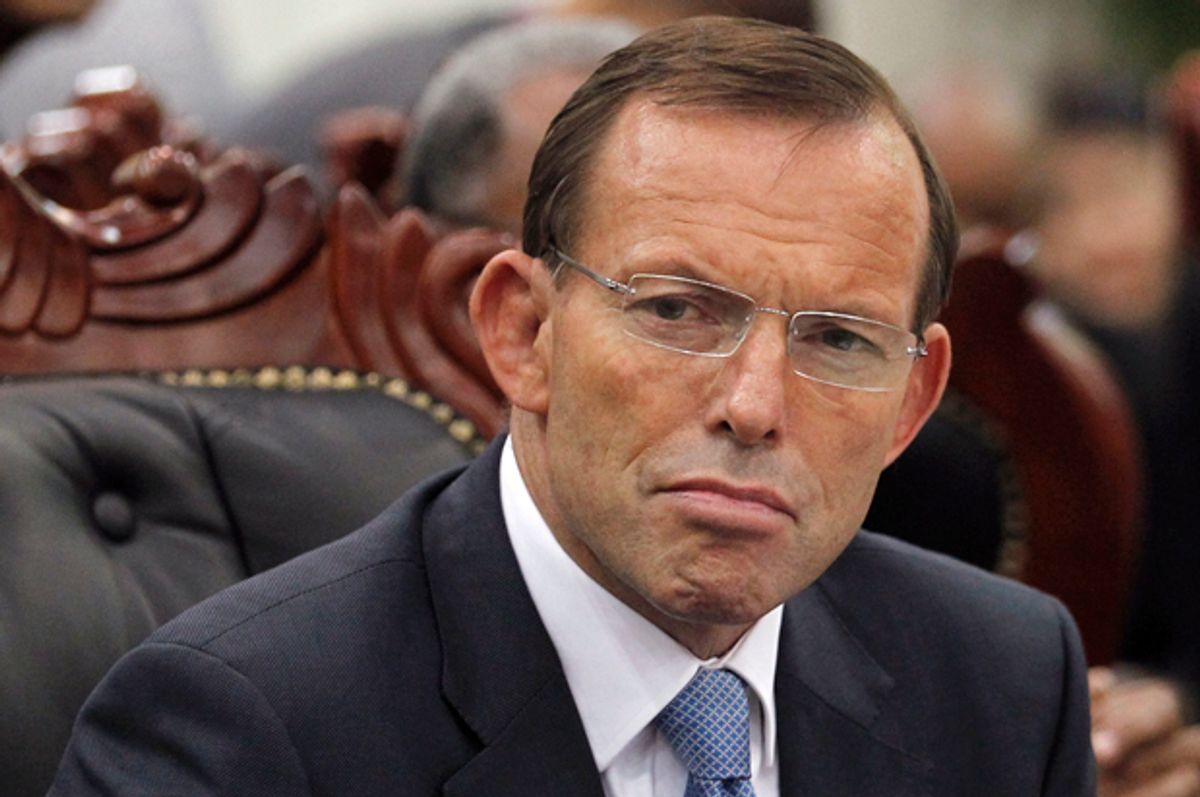 We're 200 days out from the Paris 2015 UN Climate Change Conference, and the nail biting has officially begun in earnest. Lord Nicholas Stern, the author of the 2006 Stern Review, said this week that the emissions reduction pledges made so far weren't going to be enough to keep warming below 2 degrees Celsius. He does remain optimistic, insisting that "there is still time before Paris" to make further commitments.

It's a good thing there is still time, because hardly any commitments have been formally made. The UN set a March 31st deadline for nations to submit their "Intended Nationally Determined Contributions” or INDCs, but so far only 35 countries have managed it. The members of the EU, along with Switzerland and Norway, got theirs in with time to spare. The US and Mexico left it until the last minute, and Gabon and Russia slipped in only one day late. Since then, only the microstates Liechtenstein and Andorra have submitted. Other large emitters are not expected to submit until October, including Japan, Brazil, India and Indonesia. If by November "everyone realised that the INDCs are collectively not consistent with the 2C goal, it might cast a shadow over Paris and lead some to regard it, wrongly, as a failure" one of Stern's co-authors told The Guardian.

One notable absence has been China, the world's largest emitter. China's sudden conversion to the climate fight has thus far appeared wholehearted. It has committed to capping its coal industry, has pumped money into renewables and reforestation, and is freeing up its tightly-controlled media to discuss the problem in public. It signaled its reduction commitments in last year's landmark reduction pact with the US, and last week announced further plans to sign a climate agreement with the EU later this summer. There are hints that it may pledge by June. But will China carry through? Its economy is slowing, potentially sapping enthusiasm for big investments and curbs on industry. A ban was also slapped on Under the Dome, a groundbreaking documentary about air pollution, showing that the ruling party still has a low tolerance for criticism. With President Xi Jinping still spending enormous political effort to rein in corruption, will he have enough left to make the kind of bold commitment everyone is hoping for?

The country that has everyone concerned is Australia and its intransigent denier Prime Minister Tony Abbott. The UN's chief climate change negotiator, Christiana Figueres, was on tour there this week urging the nation to reduce its dependence on coal exports, which Abbott has declared is "good for humanity." Figueres did manage to wring some vague promises for action out of the environment minister but then inspired a paranoid rant from one of Abbott's advisers on business policy, who called climate change part of a UN plot to take over the world. Actual science advisers have meanwhile been urging Abbott to commit to 30% emissions cuts over 2000 levels. Their current plans are considered so poor that the US, China and Brazil teamed up to criticize them. Will it be enough to hope that Australia won't try to actively undermine the Paris efforts, as it tried to do at last year's G20 meeting?

Paris 2015 may be our last best hope to save the planet from catastrophic warming. Have you been satisfied with the commitments and progress thus far, or are you beginning to have concerns? What can be done if some countries refuse to make sufficient cuts to their emissions? Let us know in the comments!