Kristen Stewart slams women who have plastic surgery: They "are losing their minds"

The star expresses a healthy dose of confidence about her appearance -- but does she have to slam other women? 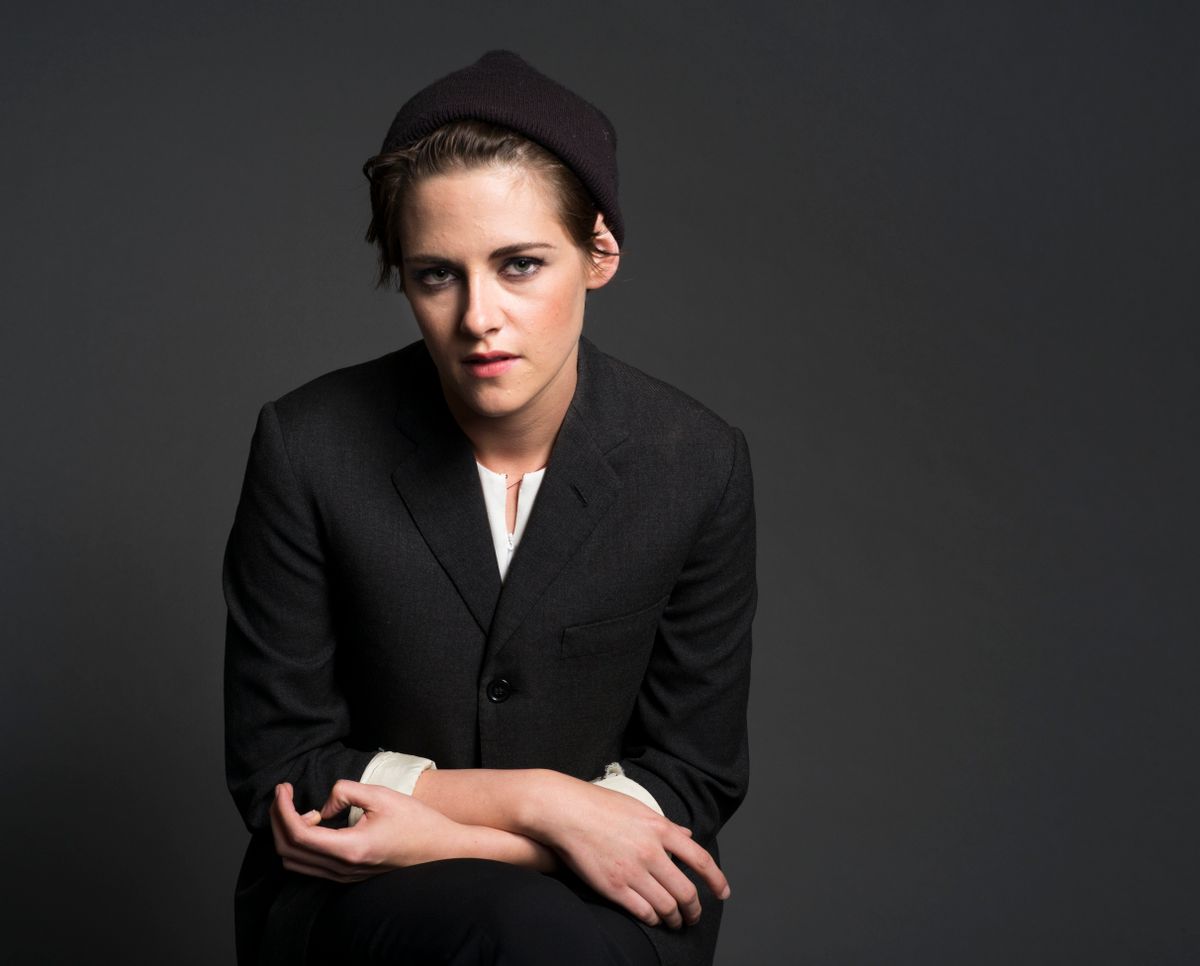 Kristen Stewart genuinely seems as if she doesn't give a shit what people think of her, and I think that's cool. What's cool about it is that not giving a shit is all too uncommon, especially among women in Hollywood who are pressured to embody the unrealistic beauty standards (for which we're all then meant to strive). It seems Stewart knows this, which might be why she's challenging sexism in the entertainment industry -- but she might be lashing out at some of the wrong people.

In a new interview for Harper's Bazaar UK, the former "Twilight" star slams what she calls an "offensive" and "disgustingly sexist" culture in Hollywood, but she also has a few things to say about the women who conform to industry demands that they maintain a youthful appearance. On the topic of cosmetic surgery, Stewart explains why she'd never go under the knife (via E! Online):

"No, never. Never," she says of plastic surgery. "I am so freaked out by the idea of doing anything. And maybe that's completely arrogant but I don't want to change anything about myself. I think the women who do are losing their minds. It's vandalism."

Stewart's lack of desire to change anything about herself isn't so much "arrogant" as it should be aspirational, and it's refreshing to hear a young star speak out against the innumerable pressures women face regarding their appearances. But the challenge should be directed at those pressures -- not at the women who conform to them.