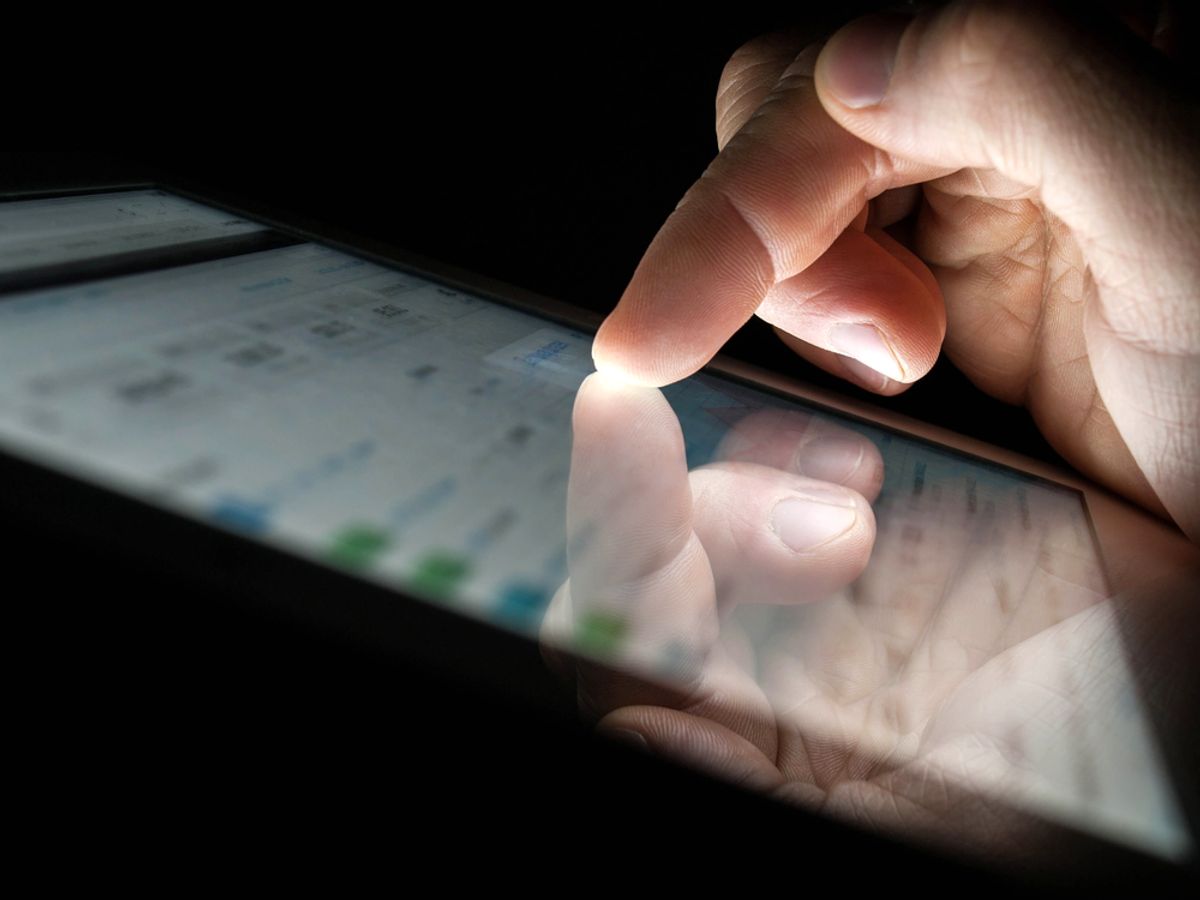 In his report, the detective said he found no emails having to do with porno­graphy of any kind but did find links to three pornographic websites in the iPad’s browser history. Two of the sites were not illegal, the detective determined, but the third showed pornography organized by the country where the images originated. He said the site looked illegal.

“I did locate several possible photos that could be considered child porno­graphy, but since they were in a different country, I could not verify the age of the people pictured,” the detective wrote. [...]

Chronister said his understanding, based on conversations with the detective, is that the mayor’s explanation about pornography associated with an email couldn’t have happened as the mayor described.

Finding nothing he could prove illegal on the iPad, the detective took it to an Apple Store and had it wiped clean the next day, according to the report. In his report, the detective said an Apple employee told him that a deleted email would no longer be on the device.

As for Chronister, he conceded it's "a good question" why his investigators didn't press further to figure out why Lee's story didn't add up, or to determine if there was additional child pornography on the iPad or any of the mayor's other devices. The former police chief also admitted that he "maybe" should have been the one to push the detective to dig deeper.

"If there should have been a more thorough and in-depth investigation then I guess that’s my fault, maybe, for not telling the detective to go on," Chronister said. "I’m not an expert in this arena at all, and I have 100 percent confidence in the work that our detectives do. I absolutely do."

Well, I guess that's that then. Oh, wait -- the mayor had something to add, naturally. Lee told the Review-Journal that the only thing he knew about the matter was that his iPad was returned to him, clean and supposedly free of illegal content. But even if there had been illegal content on the device, it certainly wouldn't have been his.

"As far as I know there were people who were doing evil to children," Lee said. "I don’t have anything to do with that sin."