What's the environmental impact of your nightly Netflix binging?

According to social scientist Toby Miller, the answer's much greater than you'd think 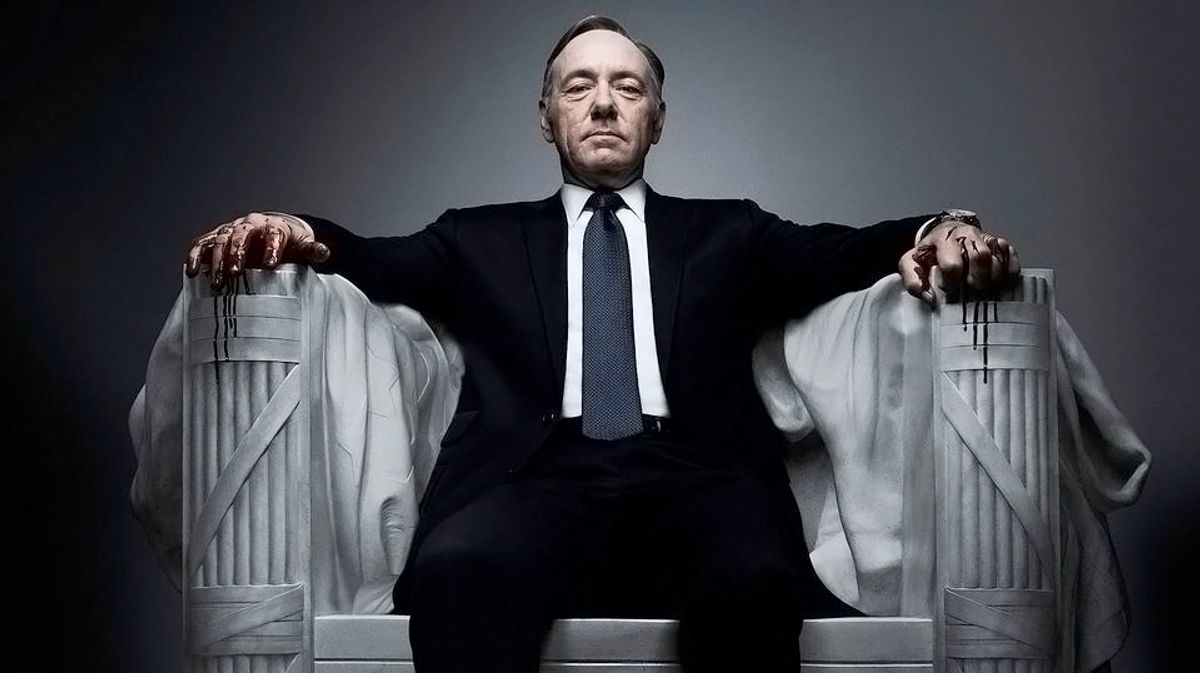 The belief held by many millenials that they are reducing their environmental impact by not reading physical books and newspapers or preferring to binge on Netflix rather than drive into the city to catch a show isn't just unfounded -- it's dangerous, Marc Sollinger reports.

Sollinger interviewed social scientist Toby Miller, whose new book "Greening the Media" was released in March, about just how deleterious our online activities actually are to the environment.

"When we do something like a Google search, we are using electricity at the point of our own search, we’re using electricity at the point of delivery from the search engine, and we’re also engaged in all kinds of wizardry as we go around the Internet," he said. If a simple Google search requires that much energy, Sollinger suggested, imagine what a 12-hour-long marathon of "Orange is the New Black" or "Daredevil" entails.

Nor is the impact limited to the activities themselves -- the devices on which they're performed take a toll on the planet as well. Many of them contain hazardous elements that are both difficult to procure and dangerous to refine, much less dispose of when Apple releases the shiniest version of its latest widget.

Miller said that, ideally, websites and technology companies should be forced to append a disclaimer akin to the film industry's "no animals were harmed in the making of this film" that discloses what the environmental impact of its production was and use will be.

"Unless we have regulations that require companies to be explicit about their energy means, and unless we are given solidly green audits of the gadgets we use and the electricity we rely on to engage in the searches, and the reading, and the watching of football that we do," he said, "we’ll not be in a good position to make concerted, rational, citizen judgments of our own conduct."