"What are you appreciating? The Native American genocide? The kidnapping and enslaving of millions of Africans?" 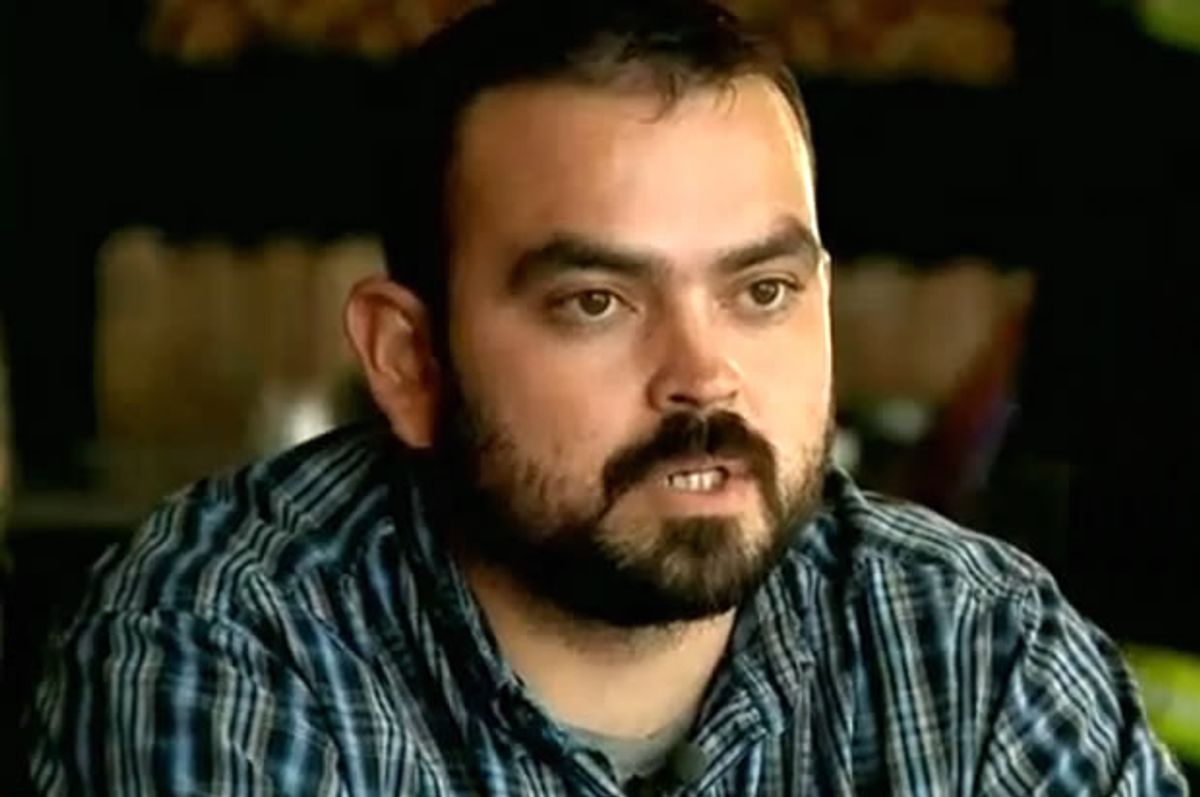 The Mexican-American owner of a Colorado BBQ joint is facing complaints after he declared June 11, 2015 to be "White Appreciation Day," CNBC's Katie Little reports.

On that day, white customers will receive a 10 percent discount on all purchases, owner Edgar Antillon told NBC affiliate KUSA. The promotion began as a joke, but eventually he decided to go through with it, figuring that "we're all American -- plain and simple -- whether you come from a different country or you were born here."

Jennifer McPherson, the interim director of Colorado Department of Regulatory Agencies' Civil Rights Division, said that the runaway joke could have dire consequences for the small BBQ shack. "If someone felt like they were being discriminated against," she said, "they could come to the civil rights division and file a complaint with our office and we would investigate that."

If the restaurant is found to have violated its patrons civil rights, the punishment would not only include the outlawing of "White Appreciation Day," but the staff and management would be forced to attend diversity seminars, while the owners would be compelled to file quarterly reports to confirm that they are no longer discriminating against minorities.

Members of the online restaurant reviewing community Yelp are already weighing in on Antillon's decision, claiming that the restaurant is "an offense to everything that is good in the world" and that Antillon should be ashamed of himself for celebrating "the theft of an entire country" and "the Native American Genocide," not to mention the enslaving "of millions of Africans."

Watch a report on Rubbin' Buttz BBQ via CNBC below.