Viral rewind: "Everyone out there in the world has seen my penis already"

Five years ago today, the world was introduced to the grown-up "Nevermind" baby 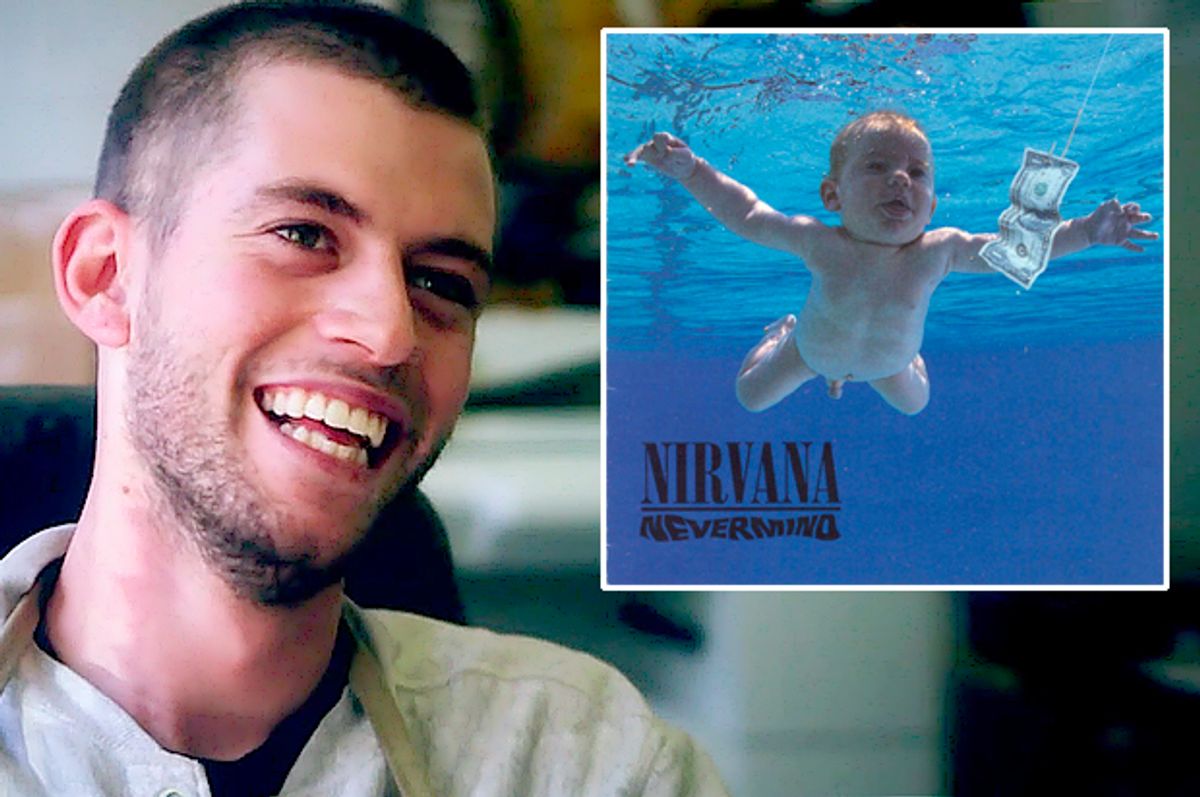 Here’s what was buzzing around the Internet for the week of May 7, 2010:

The world is rife with conflict, but one thing we can all come together on is the shared experience of seeing Spencer Elden's penis. Elden, as you may have already gathered, is the cover child of Nirvana's album "Nevermind." He's the one swimming naked underwater, the one who'd spawn many pop culture parodies and, eventually, become emblematic of grunge music's birth.

When Elden's cool art-school parents casually offered him up as a photo subject for their photog friend to shoot, neither had the slightest inkling of what they were helping build -- that Elden would grow up being called "Baby" or "The Baby" or "Nirvana Baby." The original shoot, he told CNN in 2008, was nothing more than an act of charity for a friend who was trying to build out his portfolio.

In that same interview Elden confessed that, by the age of 17, he was getting paid large sums of money just to reenact that iconic image. "Stuff happens like random cool situations where I get paid $500 just to go hang out," he said. "People just call me up and they're like, 'Hey you're the Nirvana baby, right? Well just come and swim in my pool and we'll give you some money.'"

Five years ago today, a video uploaded by Vimeo user Barry O Donnell introduced the world to the man who the baby had become: a 21-year-old who'd just made a sharp detour from military school to become a graphic street artist working under OBEY's Shepard Fairey.

Despite stumbling into a high-profile gig straight out of military school -- and despite, prior interviews indicating that Elden was being showered with money just for being himself, the "Nirvana Baby" -- Elden claimed in the video that he was pretty "broke." And even asked viewers to visit his website and his since-defunct personal blog with etchings, for some extra cash at one point.

"Everyone out there in the world has seen my penis already," he said with a laugh, "my baby penis."

See also: what was buzzing around the Internet for the week of May 2, 2010