Dr. Oz's pseudo-apology: "I, in general, get it right" 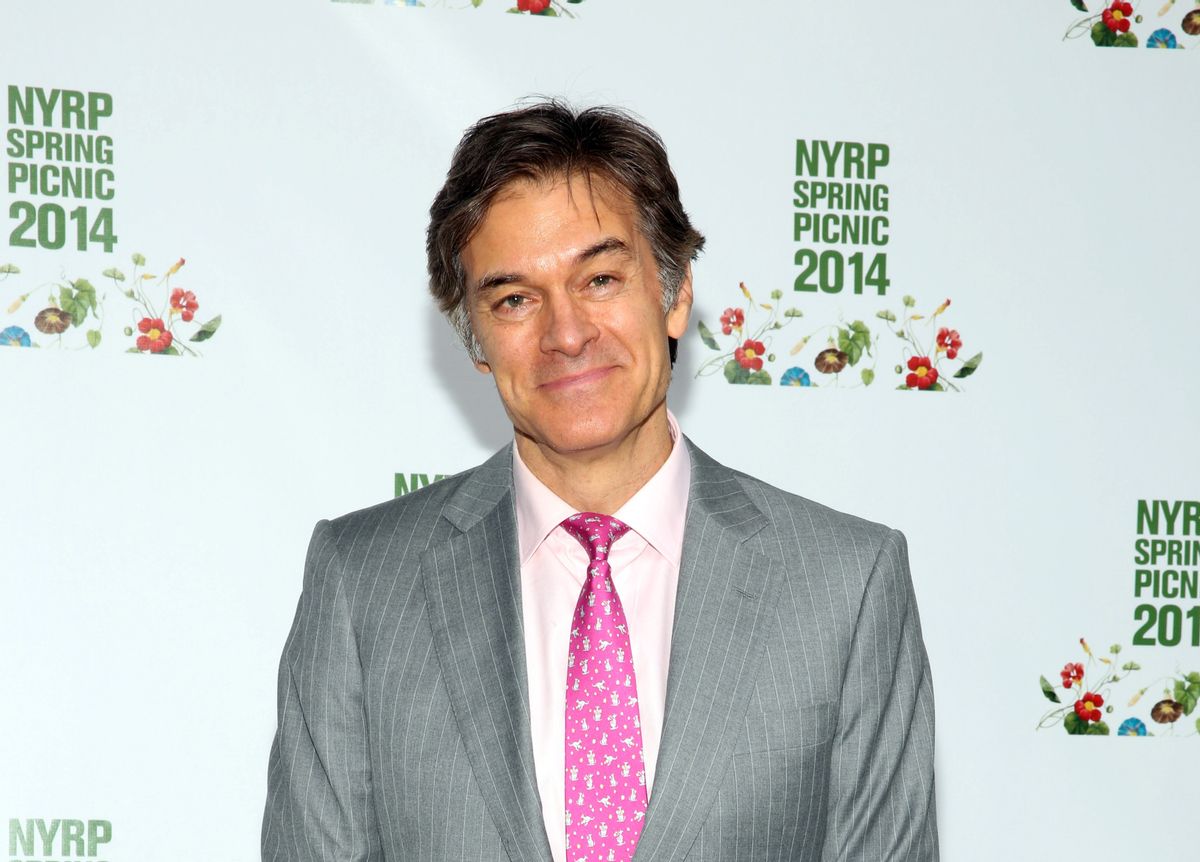 On Monday morning's "Fox & Friends," host Elisabeth Hasselbeck spoke with Dr. Mehmet Oz, television host and pseudo-science promoter, about a pattern of accusations against him and the "cures" he advertises on his television show.

"The fact of the matter is I do toggle back and forth between hardcore medicine, which I do believe I do a very good job of getting it right," Oz said. "But there are times, and it's always been like this Elisabeth, I like to look around and question what's out there. What other ideas might be helpful? Because the show is about prevention, it's about wellness. It's not a medical press show. So my job is to take all of America and elevate the conversation."

He then apologized for what he believes is the one screw up he has ever made on his show:

"I wish I'd never used the laudatory terms I used for weight loss supplements. That was the big mistake that I think all of us acknowledge. And I stopped doing that a long time ago-- over a year ago! I never wanted my message to be hijacked by marketers on the web that are stealing my name and likeness and are just trying to sell you products. I also realize there's a lot of fraud in actually the products themselves," he confessed. "But I, in general, get it right."

A group of physicians employed by Columbia University recently wrote a letter to the university requesting that it terminate its affiliation with the celebrity doctor, citing his fear-mongering reports about genetically modified foods, arsenic in apple juice and repeated promotion of unproven cures.

"[Oz] has repeatedly shown disdain for science and for evidence-based medicine, as well as baseless and relentless opposition to the genetic engineering of food crops," they wrote. "Worst of all, he has manifested an egregious lack of integrity by promoting quack treatments and cures in the interest of personal financial gain."

Another study published in the British Medical Journal found that in an analysis of a random sample of episodes of Oz's show, less than half of his recommendations were scientifically sound.

Watch the full clip below, courtesy of Fox News: