94.9 percent of parents of overweight children think their child is "just right" -- which is actually lovely 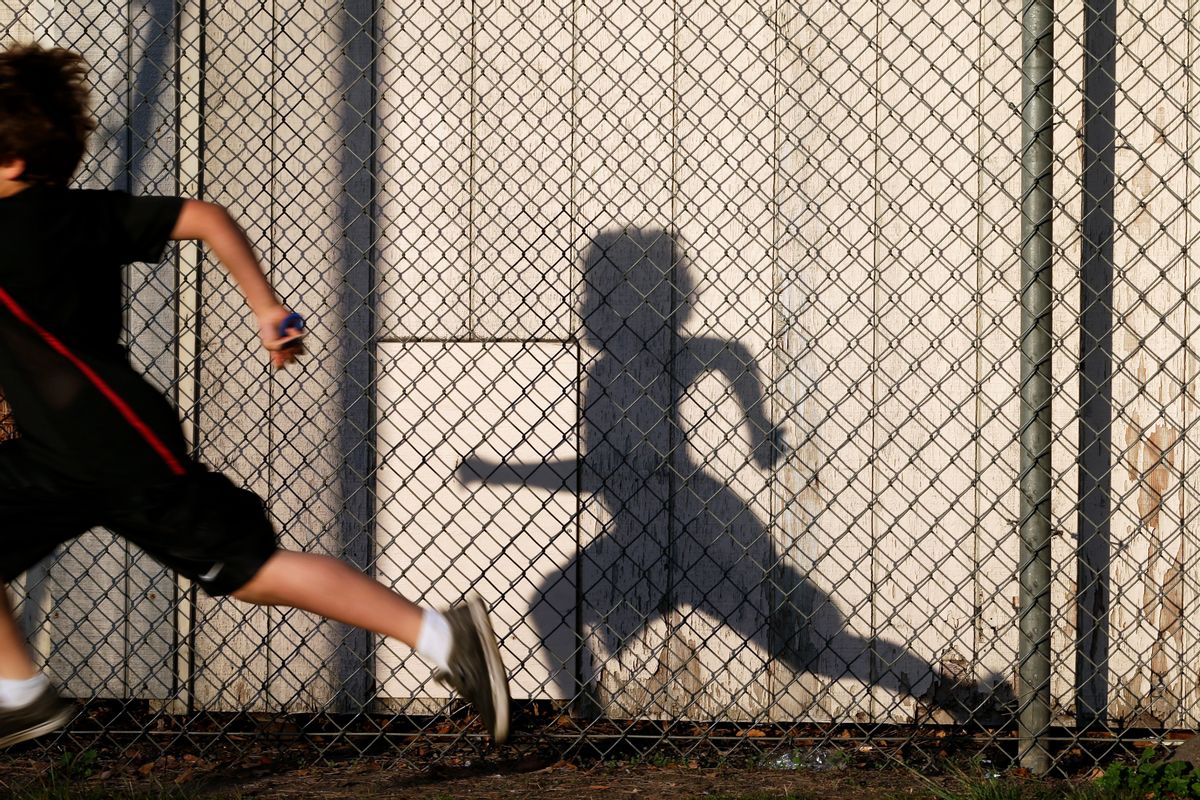 In this March 14, 2014 picture, students take part in an early morning running program at an elementary school in Chula Vista, Calif. Amid alarming national statistics showing an epidemic in childhood obesity, hundreds of thousands of students across the country are being weighed and measured. The Chula Vista Elementary School District is being touted as a model for its methods that have resulted in motivating the community to take action. (AP/Gregory Bull)
--

A new study from researchers at NYU Langone Medical Center found that 94.9 percent of parents of overweight children aged 2 to 5 believe their kids' weights are "just right." The study is a follow-up of a similar survey taken around 20 years ago -- most alarmingly, the researchers found that the chances of parents appropriately gauging the weight and health of their children went down by 30 percent.

"We have changed our perceptions of what our weight ideals are," said Dustin T. Duncan, an assistant professor at NYU's Department of Population Health and the study's lead researcher. Because of that, Duncan argues, we are less capable of seeing your child accurately.

"If every other child is obese or overweight, you would think your child is [normal]," he continued.

The study, which was published in the journal Childhood Obesity, focused on a sample of over 3,000 children from the National Health and Nutrition Examination Survey (one sample taken in 1988-1994 and the other from 2007-2012) --  instead of on a sample of exclusively overweight kids.

Parents were asked the "Goldilocks" question: "Do you consider [child’s name] to be: overweight, underweight, just about the right weight, or don’t know?" Researchers compared those responses with the children's data on standard childhood growth curves.

With parental attitudes quite similar in both surveys and more overweight children in the population, the chances of any child being seen correctly had declined sharply, according to the study... More obviously, parents have lost a clear idea of what a healthy youngster looks like, just as we all have as waistlines have expanded throughout our society.

Overweight children are more likely to have cardiovascular disease including high cholesterol and high blood pressure. They are also at an increased risk for joint and bone problems, diabetes, and psychological problems due to societal stigma and low self-esteem, according to the Centers for Disease Control and Prevention. In the past 30 years, childhood obesity has more than doubled in children and tripled in adolescents in the United States.

On the TODAY show, NBC medical contributor Dr. Natalie Azar said, "Parents have this idea that children are going to outgrow obesity and I think that's why they are more reluctant to acknowledge it. We know really importantly that these habits that children learn start very young. In the preschool age is when these healthy behaviors are going to form."

"It's communication with the pediatrician that's so important," she continued. "We have to start intervening early."