"The magnitude of falsity is enormous": Federal judge rips into banks implicated in 2008 collapse

Two foreign banks went to court instead of settling. They may end up regretting it. 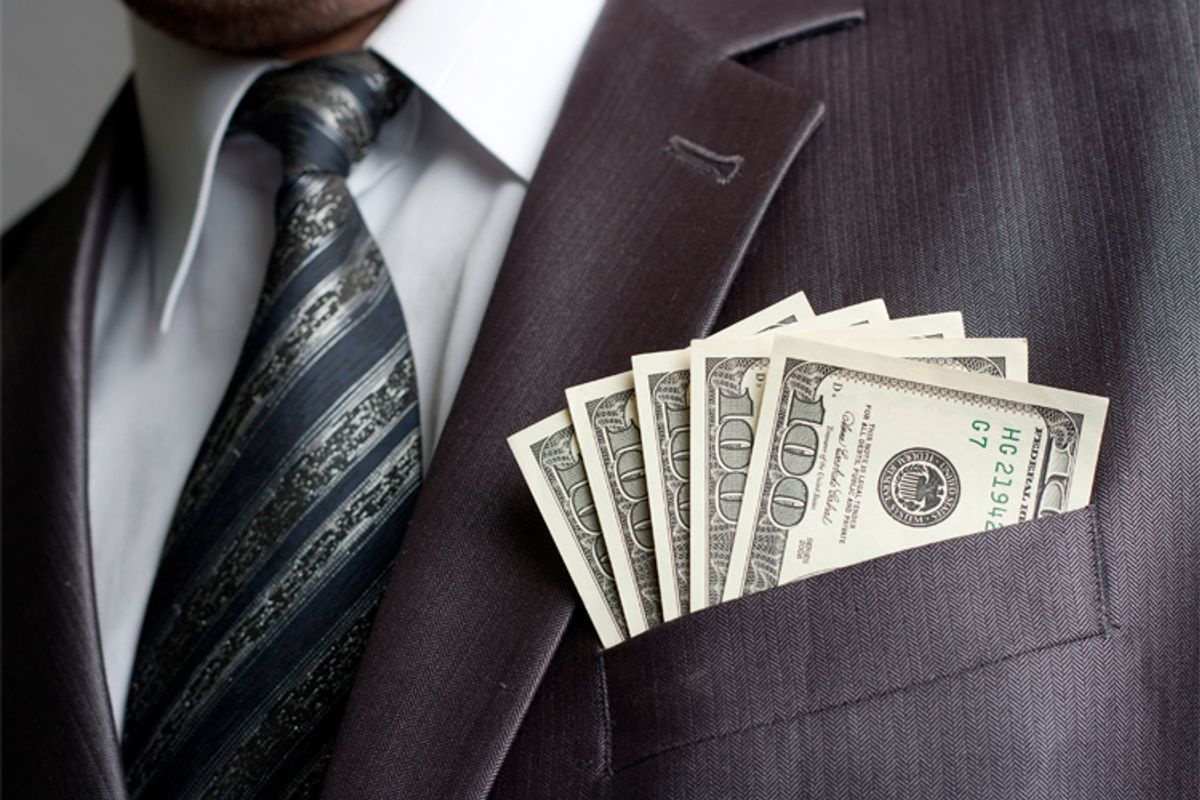 On Monday, a federal judge ruled, in no uncertain terms, that two banks deliberately misled Fannie Mae and Freddie Mac when it sold them subprime mortages during the housing boom, the New York Times' Peter Eavis reports.

Judge Denise Cote of the Federal District Court in Manhattan wrote that Nomura Holdings and the Royal Bank of Scotland (RBS) directly contributed to the bond market collapse, then lied about their involvement, writing that "[t]he magnitude of falsity, conservatively measured, is enormous." Unlike Goldman Sachs and Bank of America, which settled with the government for $18 billion in order to prevent the public from learning about the true extent of their behavior, Nomura and RBS challenged the government -- which was not the best idea, according to Judge Cote.

Nomura and RBS "relied, as they are entitled to do, on a multifaceted attack on the plaintiff's evidence. That attack failed."

"This case is complex from almost any angle," she wrote, "but at its core there is a single, simple question. Did defendants accurately describe the home mortages in the Offering Documents for the securities they sold that were backed by those mortgages? Following trial, the answer to that question is clear. The Offering Documents did not correctly describe the mortgage loans."

Judge Cote tore into Nomura, writing that the company cut corners in order to maximize profits in a way that sabotaged the entire bond market. "As its witnesses repeatedly described and as its documents illustrated, Nomura’s goal was to work with the sellers of loans and to do what it could to foster a good relationship with them," she wrote. "Given this attitude, it is unsurprising that even when there were specific warnings about the risk of working with an originator, those warnings fell on deaf ears."

"The origination and securitization of these defective loans not only contributed to the collapse of the housing market, the very macroeconomic factor that defendants say caused the losses," she added, "but once that collapse started, improperly underwritten loans were hit hardest and drove the collapse even further."