Badass of the day: Marijuana activist lights a joint on live television 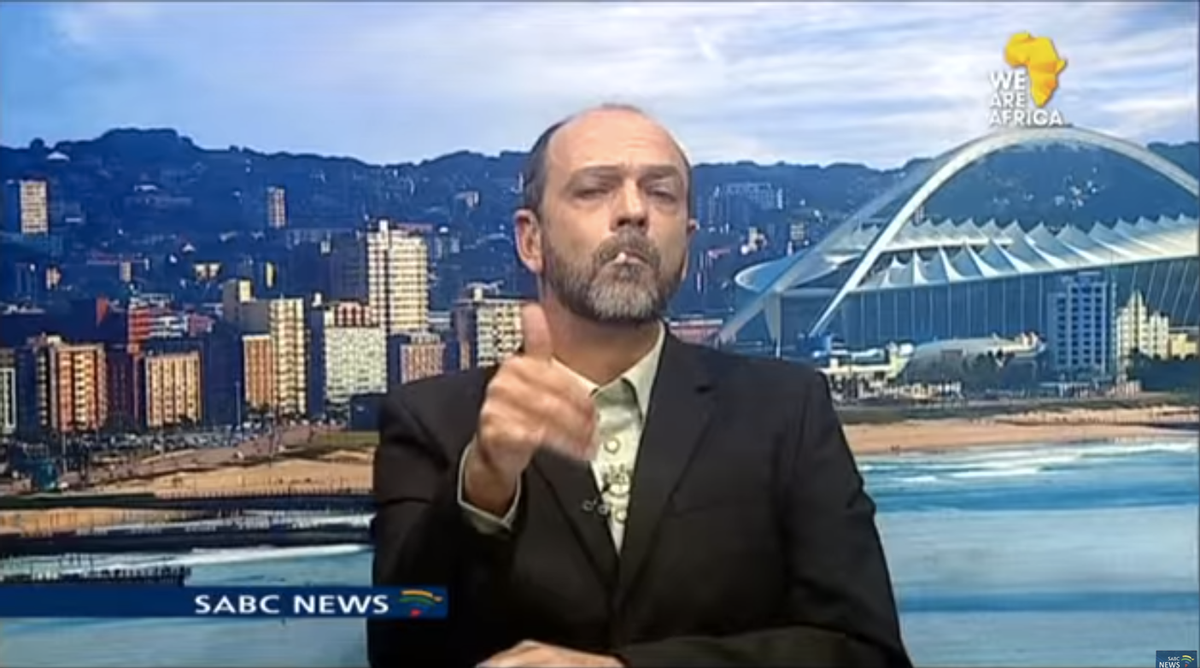 Bayever gave a rambling statement about why it has taken the agency so long to formally address the topic, which du Plessis interrupted:

"David, the Central Drug Authority's 11 years late in presenting its position paper. Please don't bring xenophobia into this as a form of excuse for being late in doing your job."

Then, du Plessis, deciding he had enough, lit a joint of what South Africans call "dagga" on the air, and proceeded to smoke it like the coolest dude of all time.