Barack Obama's cynical game: Why his strategy to pass the Trans-Pacific Partnership is so disappointing 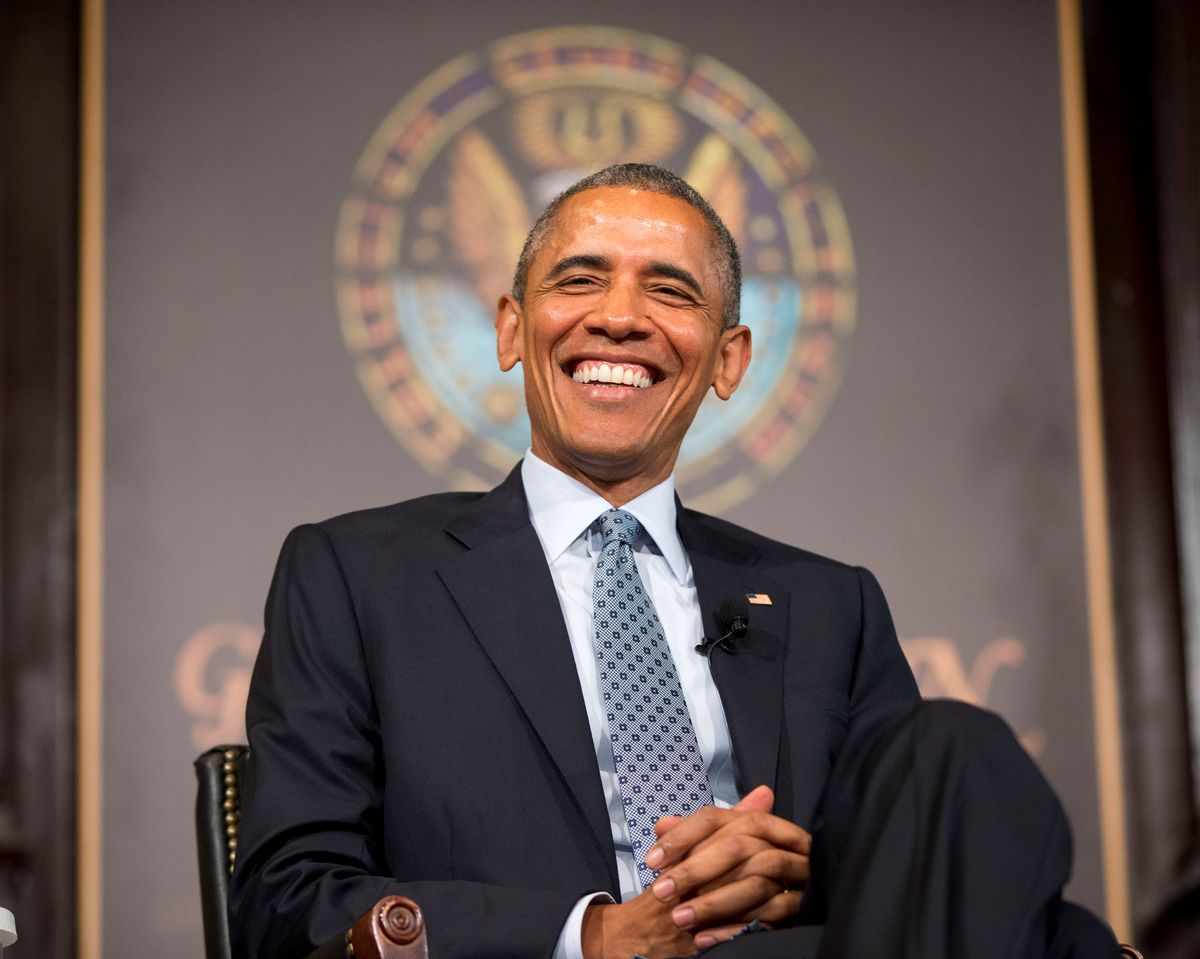 From the get-go, it was obvious that President Obama’s campaign to get the Trans-Pacific Partnership (TPP) on the “fast track” would inspire more criticism from his left than anything he’d done since his failed attempt to reach a grand bargain in 2011. For example, I fully expected Obama and his main liberal foil, Sen. Elizabeth Warren, to throw darts at one another through the press. The relationship has never been as good as both sides profess, and the two have legitimately different interests when it comes to the politics of free trade. So seeing them go at it has not been a surprise.

Sen. Sherrod Brown's claim that Obama’s attacks on Warren are sexist, however, was less expected. Ditto the rancor that flowed from other Senate Dems toward the White House in the wake of a TPP-related procedural vote on Wednesday that failed to overcome a Democratic filibuster. In truth, even Obama and Warren’s predictable, healthy quarreling has lately gotten more personal and snippy than I’d anticipated. And let’s not even talk about the ugly, philistine stupidity dominating left-wing Twitter.

I’m not much one for fetishizing civility, but it’s a shame that the back-and-forth over TPP has become petty and vicious as quickly as it has. Not because I expect strong disagreements over a big trade deal to be expressed with meek language that minimizes the stakes. The reason the argument over TPP is fast-becoming a total drag is because it is, like always, being reduced to a contest of personalities. The substance of the TPP (what little those of us not in Congress know of it, at least) is way in the background. And while I don’t hold the president fully responsible for everything thus far said, I do ultimately believe that the fault here is his.

In retrospect, the trivialization of the TPP — the diminution of a trade deal featuring every key aspect of globalization into a contest between the “sexist” Barack Obama and the “racist” Elizabeth Warren — looks almost predetermined. Because the moment the president grounded his argument in his own person, rather than any analytic or policy vision, was the moment when the TPP debate was destined to become a debate about him. As I wrote earlier this week, once Obama described criticism of the TPP as “personally” offensive, he established the kind of binary we associate more with his predecessor: You were either with Obama, or you were against him; there was no in-between.

From just a strategic standpoint, this was probably a smart route for the White House to take. President Obama is still very popular among Democrats — an April CNN poll had 88 percent registering their approval — and most people don’t have the time or inclination to get into the weeds on policy and are willing to trust their leaders to do the right thing instead (this goes double for the TPP, whose provisions are currently being kept secret). Since Democrats like and trust Obama, having him pound the lectern and essentially argue that the TPP was a good idea because he said so makes a lot of sense.

But just as the president accurately (but peevishly) noted that Warren is not a saint but a politician, so, too, can we note that this strategy is based on a rather cynical approach to politics. Perhaps that shouldn’t shock us, considering the very nature of the TPP’s drafting is itself profoundly cynical. Not only is it being driven almost entirely by corporate lobbyists and insiders, but it’s being hidden from the public for as long as possible, lest the ignorant masses offer their two cents and ruin this delicate, immaculately constructed neoliberal machine. It is, in other words, exactly the kind of policy many less-informed Obama supporters assume he would reject.

It’s possible, I suppose, that Obama and his advisors did not anticipate how turning support for the TPP into a test of loyalty would nuke the chance for a substantive debate. Maybe the way the debate over the TPP has devolved into a progressive tug of war for the moral high ground has come to them as a surprise. Maybe they don’t realize that these circumstances make it nearly impossible for the TPP’s critics to win, since the presidency itself still carries so much moral weight. Maybe Obama is right; maybe he is “pretty stupid” — or at least naive. But I doubt it.

What’s much more likely, I think, is that Obama is doing what, to one degree or another, he’s always done. As Connecticut Democratic Senator Chris Murphy told Politico — for the subtly-titled piece, “Barack Obama’s war on the left” — Obama is “not using any different rhetoric here than he has on other issues.” The only difference now is that “he’s speaking to Democrats,” who, unlike Republicans, aren’t as used to distinguishing between criticism of Obama and criticism of his policies. The political tactic that Republican partisans have long described as Obama’s narcissism is now being wielded against liberals; and if Brown’s charge of sexism offers any hint, they’re taking the bait.

Murphy, who was one of the Senate Dems to filibuster the TPP fast-track vote, advised his fellow liberals not to “take it personally.” That’s good advice; calling the president names only makes them look bad. But something tells me it’s advice the White House hopes its opponents on the left fail to take; and that gets to why the Obama’s approach to the TPP fight has, from the start, been so disappointing.