David Letterman's classic Johnny Carson appearance after Jay Leno gets "Tonight": "Just how pissed off are you?"

Not long after Leno was announced as Carson's successor, Letterman visited "Tonight." It's a must-see tour-de-force 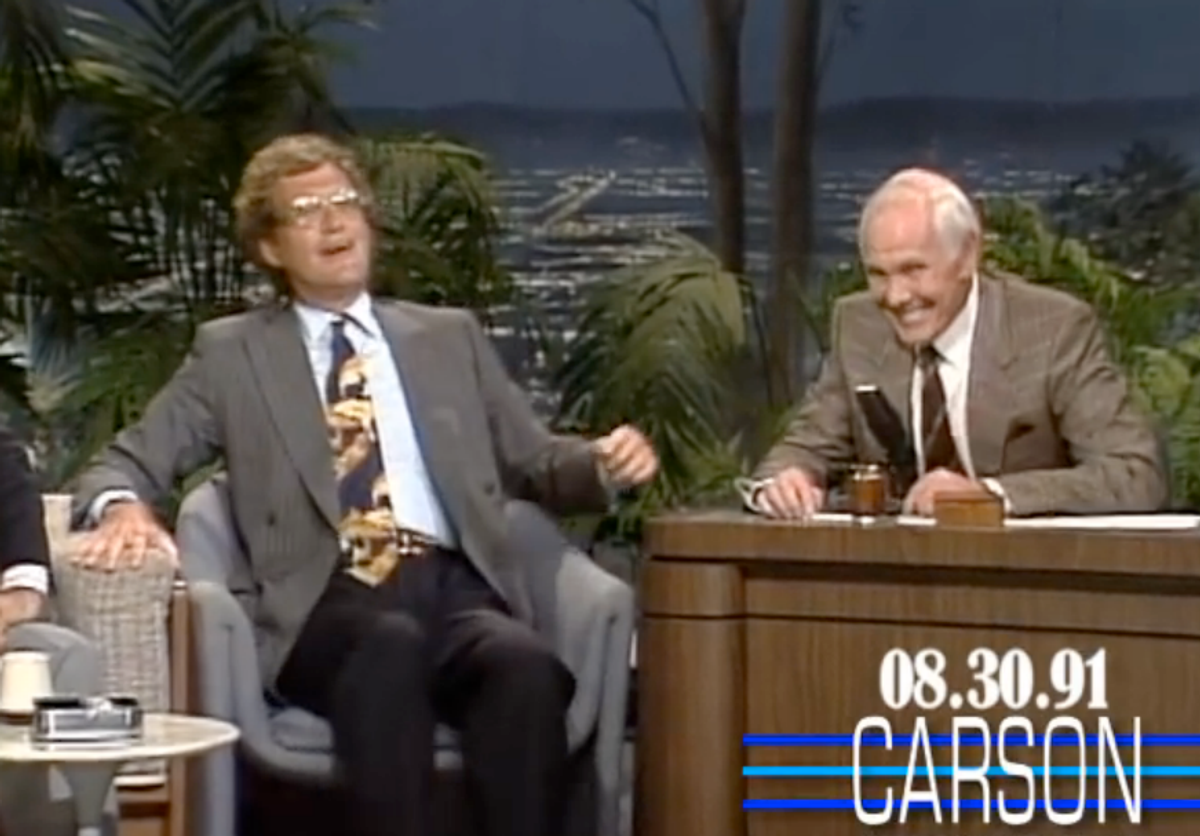 "Just how pissed off are you?"

"The Tonight Show" had just gone to Jay Leno. Johnny Carson had long hoped his friend David Letterman would get the job -- as did Letterman.

So when Letterman next appeared on Carson's show, that was his first question on the topic.

The clip is below, hilarious not only for Letterman's hair and socks, but for the interplay between the two late-night masters.

"A friend of yours is taking over here next May," Carson says.

Asked if he was considering firebombing NBC, Letterman replies: "I hate waiting in line, but I'd do it."

Carson coaxes some honesty from Letterman: "Would I like to have this show? Oh, sure. Yeah. I'd like to be looking at new upholstery right now."

And there's even talk about how much longer Letterman could do a late-night show. Carson asks if he has 20 years left in him."

"Good one, John," replies Letterman. "I don't know how you've done it."

Of course, Letterman would do nearly 24 more years. His long run ends next Wednesday.

The entire classic clip is below.