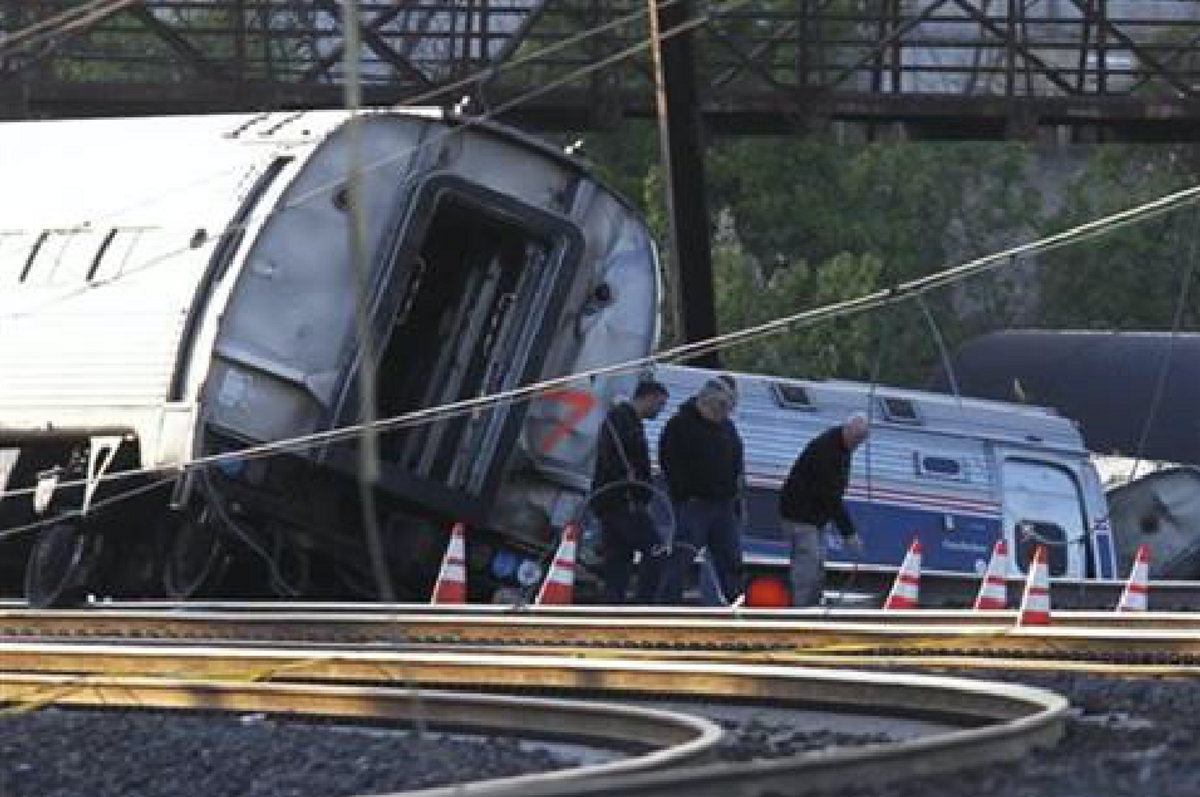 WASHINGTON (AP) — A powerful House committee is weighing legislation that would slash funds for Amtrak by 18 percent just hours after a deadly train crash in Philadelphia.

The measure includes $1.1 billion for the passenger railroad next year. That's a $251 million cut from current levels. President Barack Obama requested almost $2.5 billion, much more than his previous proposals

The Appropriations Committee began work on Wednesday on an overall spending bill for transportation and housing that totals $55 billion.

In recent years, cuts by House Republicans have been restored in House-Senate negotiations, but the railroad's budget has remained flat.