Jay Smooth: Maybe having Harriet Tubman on the $20 bill isn't the best idea 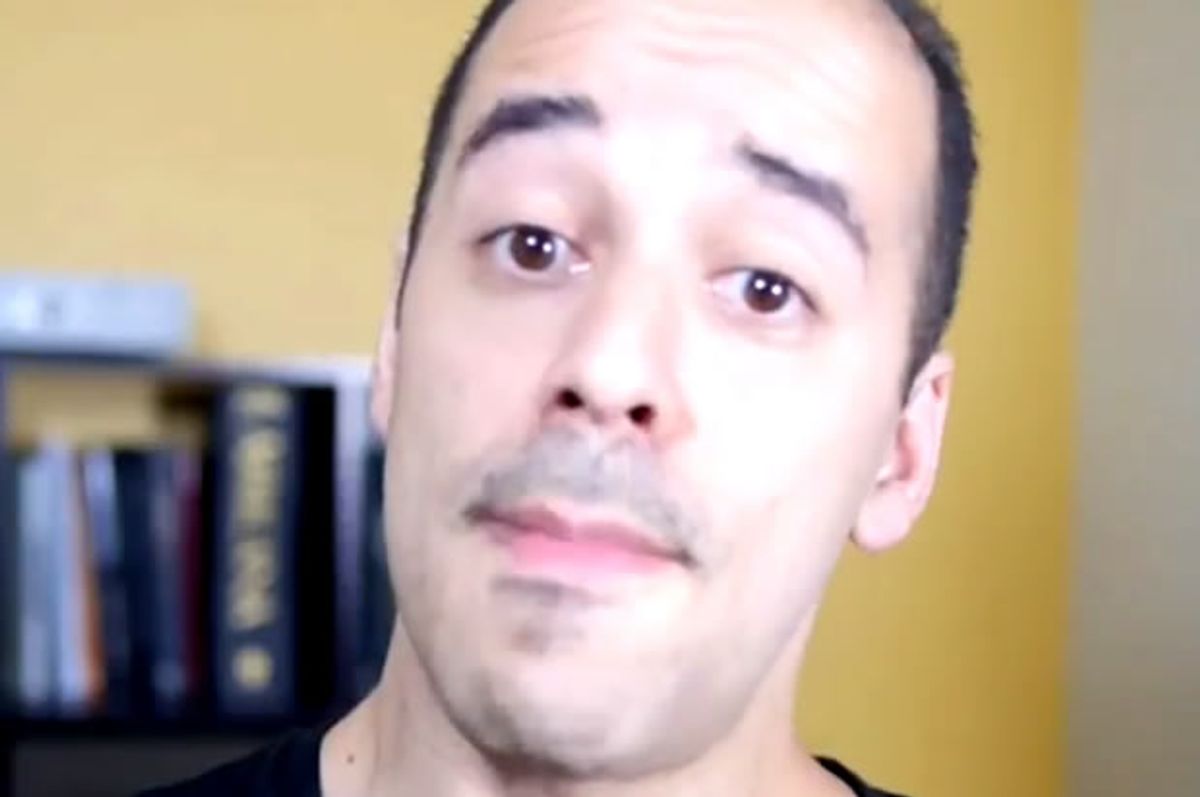 On the latest installment of The Illipsis, Jay Smooth suggests that as awful as a human being and president Andrew Jackson was, maybe it's not a great idea to replace his face on the $20 bill with that of Harriet Tubman.

Smooth was referring to the group "Women on $20s," which has caught flak for its attempt to replace Andrew Jackson with the face of a "female disrupter" like Tubman.

"Look, there's no greater American woman to honor than Harriet Tubman" Smooth said, "and I don't want to be reminded of the Trail of Tears every time I buy my groceries." But after he had "some time to sit with it," he was decidedly less excited about the idea of placing Tubman's face on the $20 bill.

"When you look at our money's place in history," he continued, "it's not so much with the virtue. The dollar is history's measure of the distance between power and virtue." He explained that it's a symbol of how "far we will travel from our humanity in pursuit of this," he said, pointing to a $20 bill. America, he said, was founded on "our willingness to believe that someone else is less than human as long as that belief would get us more" money.

"What we're doing," Smooth said, "is talking about honoring the work Harriet Tubman did to free us from slavery by putting her face on the reason we were enslaved."

He did acknowledge that there would be one upside -- "it would make racists really uncomfortable," and would enable those who seek reparations to finance them, by charging racists more for $20 bills that didn't display the face of Harriet Tubman.

Watch the entire video below via Fusion.