"SNL's" Leslie Jones fires back at racist trolls: "If you call me a gorilla, I'm gonna call your momma one"

Superstardom is a double-edged sword, and Jones has already had to fend off droves of racist trolls 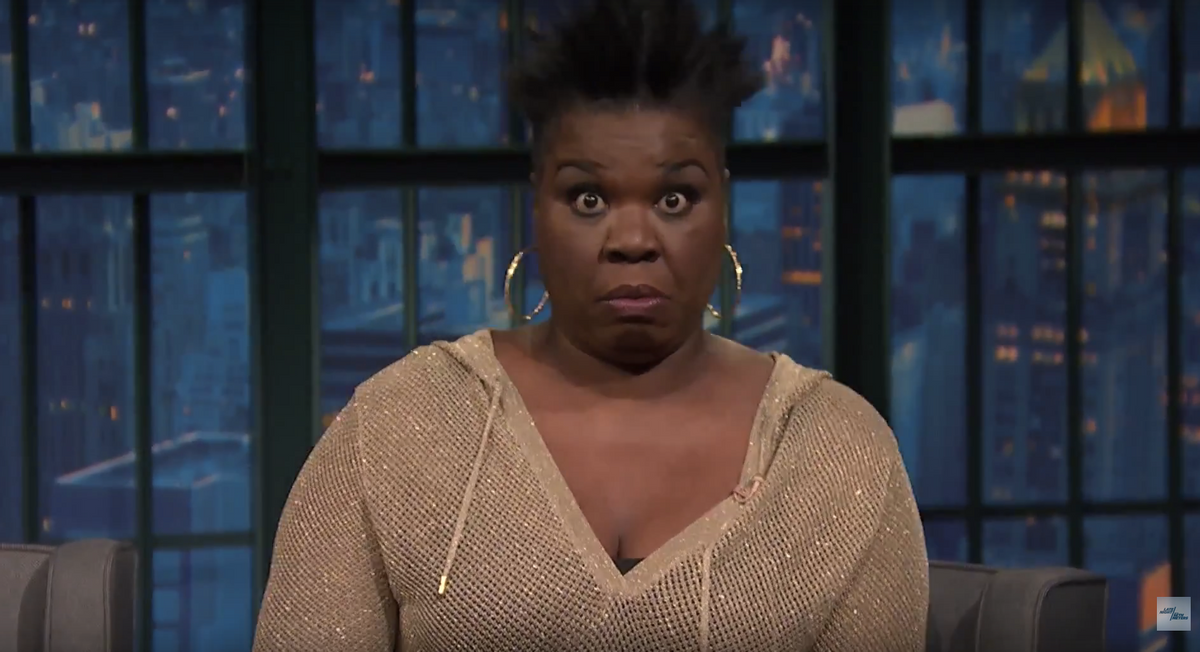 "SNL's" Leslie Jones made her first late-night appearance Tuesday night on "Seth Meyers," a proud moment for the up-and-comer who, just 12 months ago, Meyers said had the smallest desk of anyone he'd ever seen. But superstardom is a double-edged sword, of course, and Jones' rise to to fame hasn't been without a few racist Twitter trolls along the way.

The comedian told Meyers that these trolls often forget that she's a human -- not some robot poking keys on a computer -- and that she's always willing to remind them of this. "I don't care how famous or how popular I am," Jones said. "If you call me a gorilla I'm gonna call your momma one."

Jones went on to talk about her long-term working relationship with Chris Rock and how his early support helped catapult her into the successful career she enjoys today. Come 2016 Jones will star alongside Kristen Wiig, Melissa McCarthy and Kate McKinnon in Paul Feig’s all-female Ghostbusters reboot.