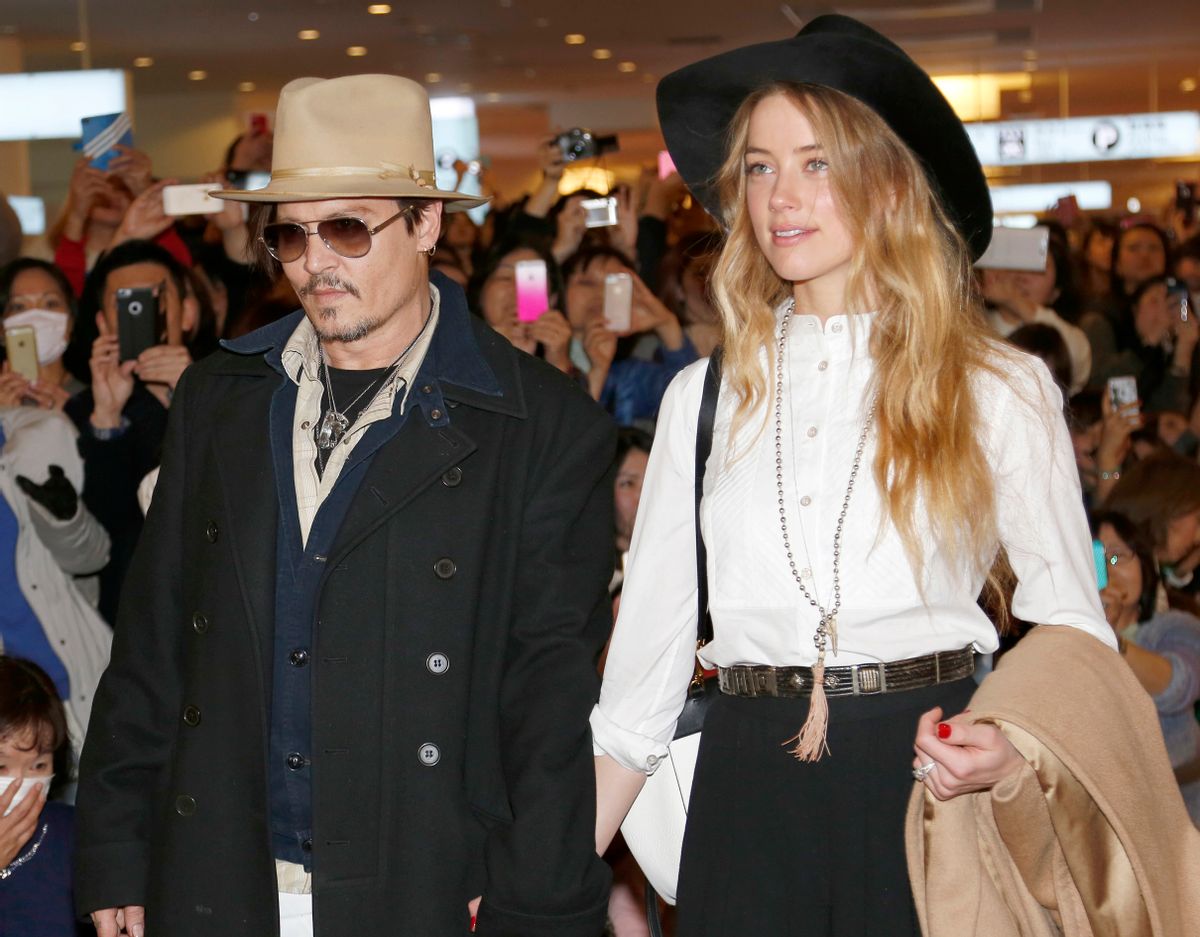 "We feel that had such a system been installed in this section of track, this accident would not have occurred," says National Transportation Safety Board member Robert Sumwalt.

2. WHO CLAIMS ATTACK ON KABUL GUESTHOUSE THAT KILLED 14

The Taliban spokesman in an email distributed to media says the group targeted the hotel because of the presence of foreigners, including Americans there.

He is seeking to reassure key allies that U.S. overtures to Iran will not come at the expense of commitments to their security.

Yemeni officials say a helicopter gunship attacked the vehicle in a stronghold of the Iran-backed rebels.

5. WHAT LEADS TO RISING MIGRANT DEATHS ON HIGH SEAS

There is no single reason for the soaring numbers of those trying to reach Europe, but rather a chain of factors including more ruthless smugglers and the end of a major rescue mission.

Billionaire Richard Liu says the success of his JD.com site rests on a powerful selling point: allowing only genuine merchandize in a land of fakes.

Australian quarantine authorities order the actor to fly his Yorkshire terriers Pistol and Boo out of the country by Saturday or they will be put down.