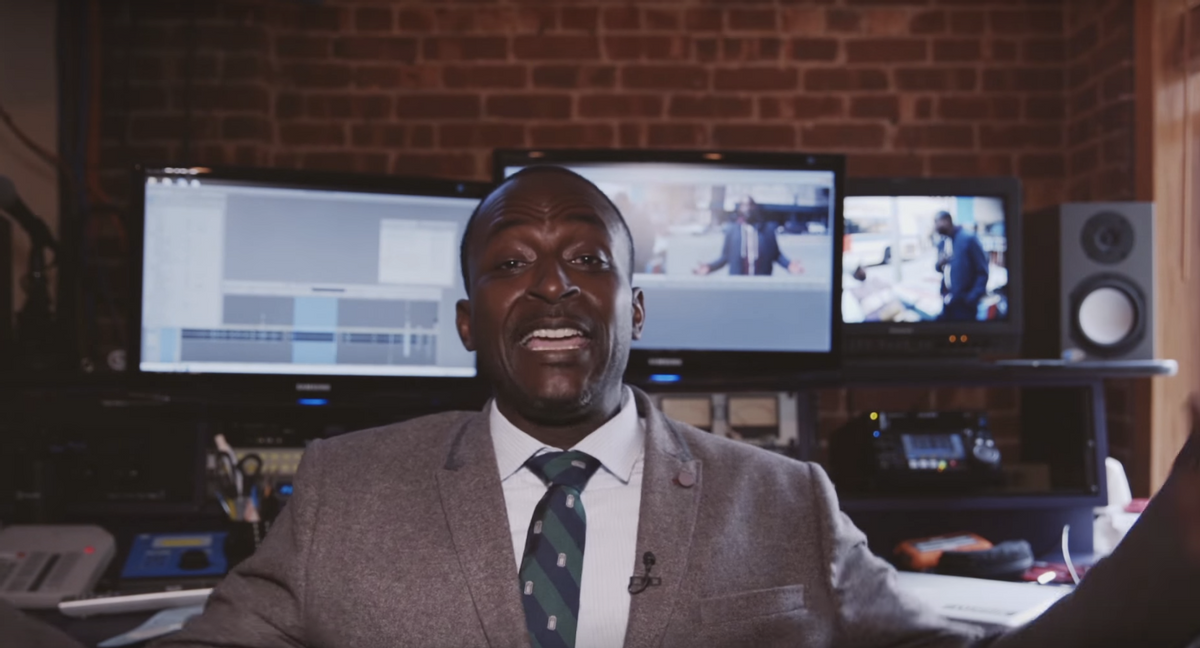 "Nightly Show" contributor Mike Yard believes that if we, as a society, can't put an end to police brutality, the very least we can do is learn to shoot a decent video of the heinous acts. Enter: Police Brutality Video Production 101, a grim mock seminar which aired on Tuesday's "Nightly Show" filled with tips "for when you know that sh*t is about to go down.”

Among the host of tips: Don't worry about professional lighting too much ("police brutality happens in broad f*cking daylight") and never shoot vertical video ("that is not the black you want your viewers to be focused on").

“What’s a bigger tragedy: a black man getting kicked to death by the police, or shooting it vertically?” Yard says in the mock promo. “Definitely the black man getting kicked to death – however, we can’t do sh*t about that. But what we can do is respect the aspect ratio of the ass-whooping by turning our phone from (vertical) to (horizontal) for maximizing the 16:9 frame.”

Yard signs off with deeply unsettling message to viewers: "It is your constitutional right to film the police in public spaces. And make sure you tell that to the cop as he's shattering your phone into a thousand pieces."