Queen Bey is no stranger to Democratic politics, but she's throwing her support behind Hillary rather early 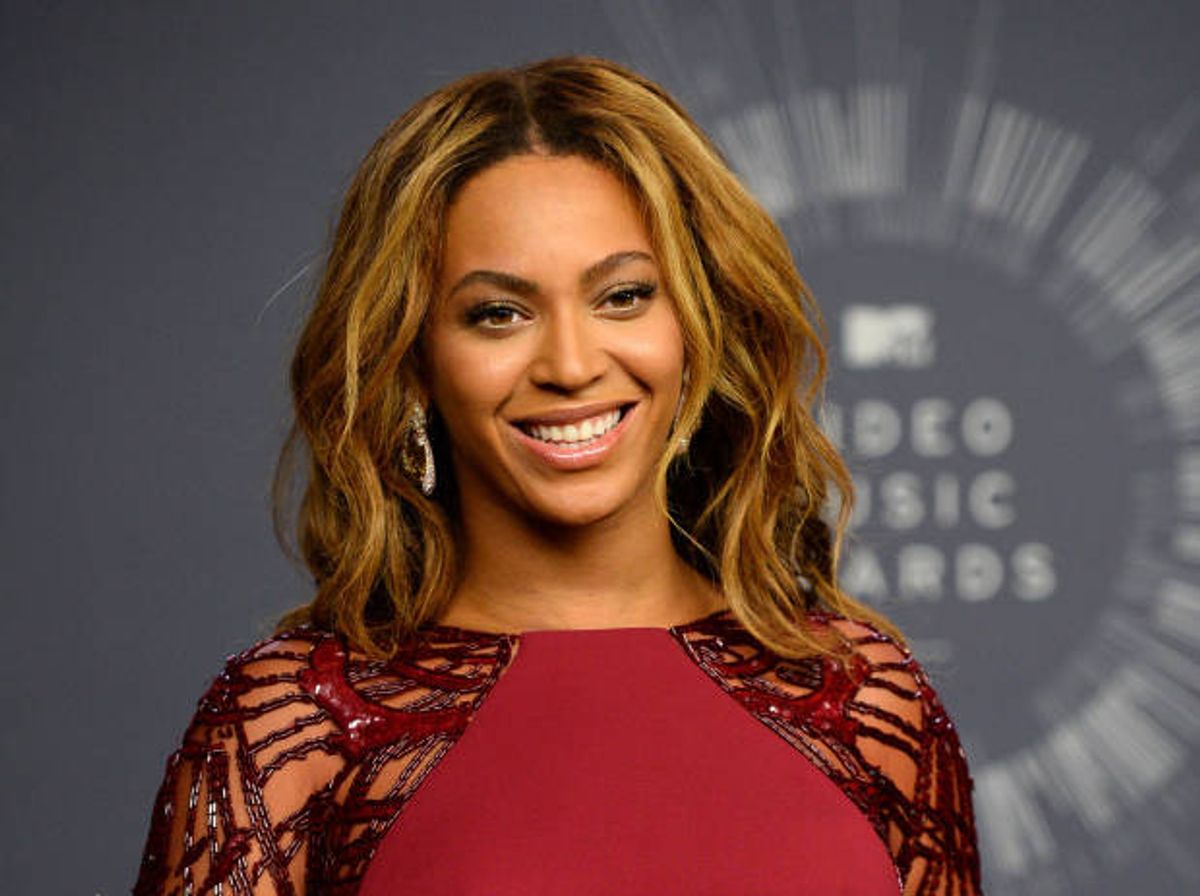 It doesn't matter if Hillary Clinton isn't progressive enough for progressives. She has Beyoncé's support. It's over.

Queen Bey made a solo appearance on Wednesday at a Clinton fundraiser in New York, hosted by Epic Records CEO L.A. Reid, according to the New York Daily News. The star and husband Jay Z are no strangers to Democratic politics, and are longtime supporters and friends of President Obama. (You might recall Beyoncé's much-discussed performance of the national anthem at Obama's second inauguration, which it's doubtful she'll reprise should Clinton win.)

Also in attendance at the $2,700-a-head event were Sharon Osbourne and Meghan Trainor, indicating Clinton's rather diverse crowd of female entertainer-donors. The candidate reportedly shared anecdotes of how she came to take her role as Obama's first secretary of state, after Bill Clinton reminded her, "You turned me down twice, too.”

A question has been raised following Bey's appearance at the fundraiser: If Beyoncé is backing Clinton, will that make all Hillary supporters "Beyoncé voters"?

Beyonce steps out in support of the Hillary Rodham Clinton Campaign Event pic.twitter.com/HDIjzFFqXv