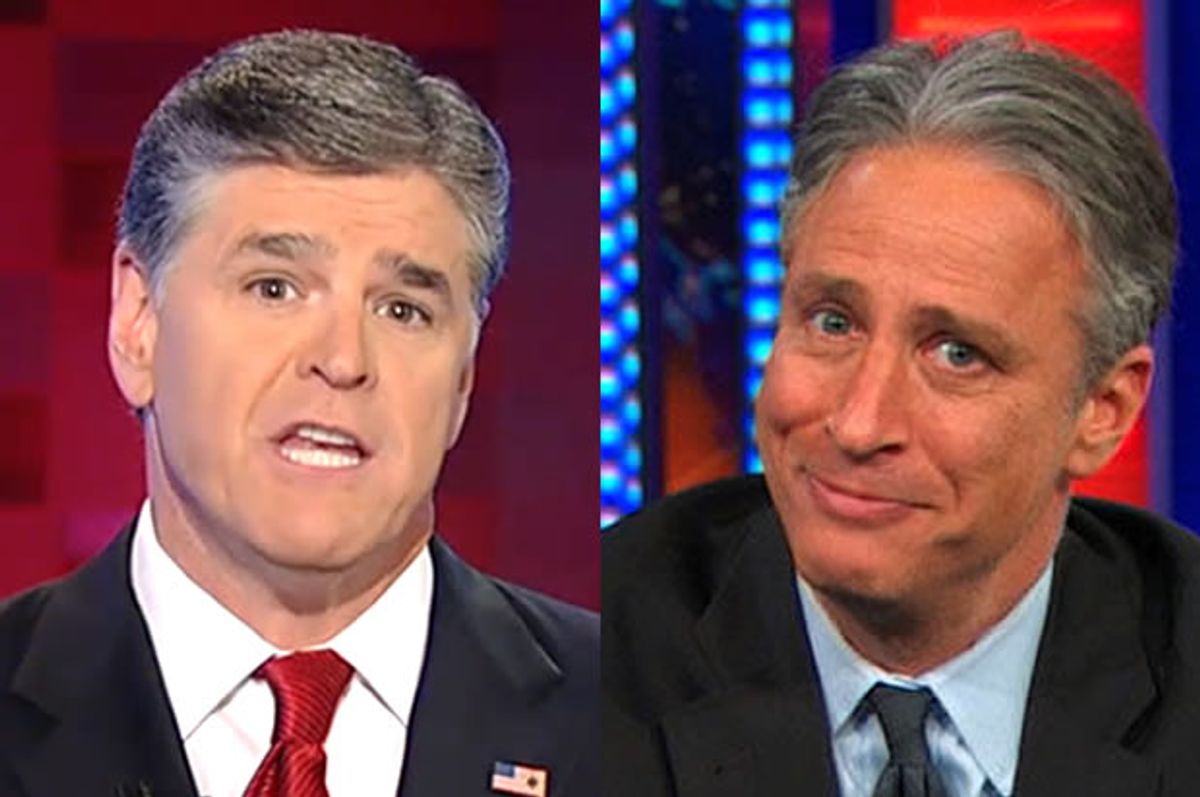 Sean Hannity spent Wednesday night singing his own praises after learning that his years-long crusade against debauchery at Spring Break has led to a single city in Florida banning alcohol on its beaches for one month next year.

As the Alabama Media Group's "beaches reporter" Dennis Pillion wrote yesterday, the Panama City Beach City Council unanimously voted on a series of measures intended to curb alcohol consumption on its beaches during Spring Break 2016. Hundreds of residents in dueling t-shirts -- those with moral objections sported "Please save our beach" shirts, while those with economic concerns donned shirts reading "Please save our jobs" -- attended the meeting, forcing it to relocate to a local high school auditorium.

After the council members voted 5-0 to enact the ban during Spring Break, an argument ensued as to what actually constitutes Spring Break. The council eventually voted 3-2 to only ban the sale of alcohol on the beach during the month of March.

This one-month ban of alcohol on one city's beaches was enough for Hannity to declare victory, however, as he devoted nearly 10 minutes of his show last night to patting himself on the back -- and allowing people wearing "Please save our beaches" shirts to do likewise.

"Thank you for doing what you did," Darrell Sellers of Citizens for a New Panama City Beach told him, "if you hadn't done your coverage, we'd still be in the same situation we were in. You've done a great service to the community."

"I just don't want to see these kids getting hurt," Hannity replied. "And we took a lot of heat -- got a lot of ridicule" for his constant reporting on on the subject. He tossed to a clip of Jon Stewart calling him a "hall monitor" on "The Daily Show" and accusing the Fox News host of using the annual pilgrimage as an excuse to show scantily clad young women on his very conservative network.

"What a sanctimonious jackass," Hannity said after the clip finished. "The Friday night we finished our coverage, that was the night seven people got shot," he continued, seemingly suggesting that his leaving Panama City had something to do with a sudden outbreak of violence.

Watch the entire segment on "Hannity" below via Fox News.