"The Simpsons" is losing Harry Shearer, voice of Mr. Burns and Ned Flanders

The iconic voice actor is departing over a contract dispute 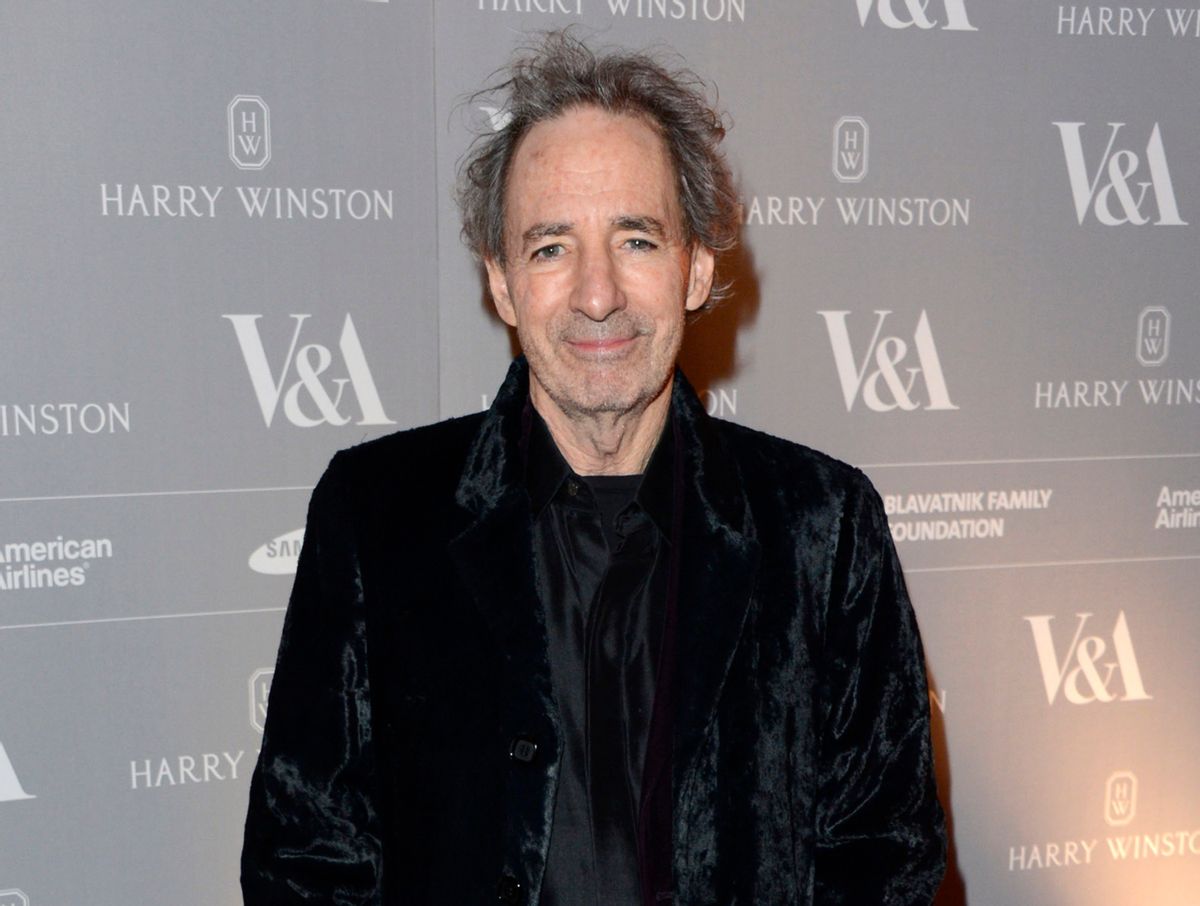 It looks like Mr. Burns is finally catching that 4.30 Autogyro to Siam: Longtime “Simpsons” voice actor Harry Shearer, who voices iconic characters like Ned Flanders, Principal Skinner, Mr. Burns and Smithers, has announced that he will not remain with the show for its 27th and 28th seasons.

Shearer announced the news via a series of tweets:

He also told CNN Money that the dispute revolved around a contract dispute over his ability to do work outside the show, which producers have recently been clamping down on. "In last four years, I've created and starred in a UK TV series and starred on London stage. Not stopping,” Shearer said.

Showrunner Al Jean told the New York Times that the show would go on even without Shearer. “Harry Shearer was offered the same deal the rest of the cast accepted and passed,” said Jean. "The show will go on and we wish him well. Maggie took it hard. We do not have plans to kill off characters like Burns and Flanders but will recast with the finest voiceover talent available.”

Jean offered a similar statement on Twitter, reassuring fans that there would be “no yellow wedding” if Shearer didn’t return — referring to Game of Thrones’ infamous red wedding which slaughtered much of the cast — and rejecting a fan’s notion that Shearer had been mistreated:

Still, even with the recasting, the population of Springfield is going to sound jarringly different. Although, as Flanders once said, that's the great thing about voice actors: you can replace them and no-one can tell the diddly-difference.