It's quite the conundrum! 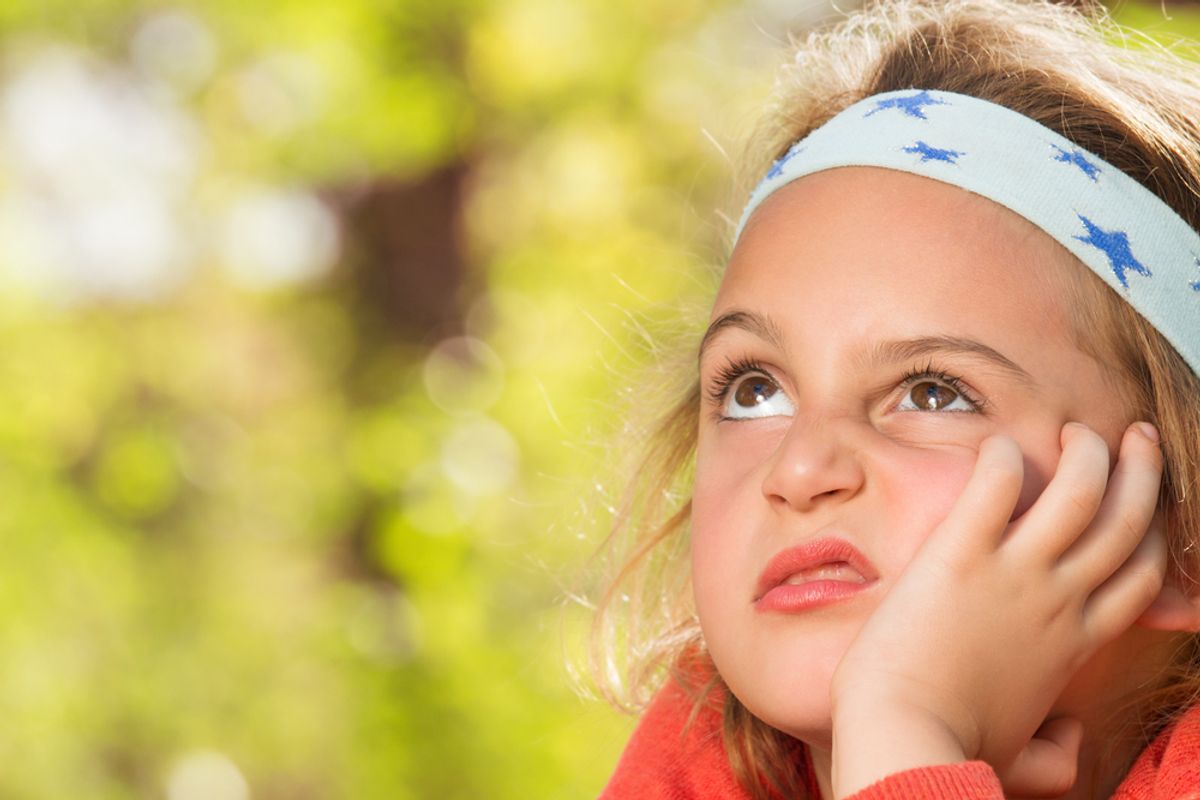 Professional anti-feminist (and Phyllis Schlafly relative) Suzanne Venker might have an easier time doing her job were she to learn what feminism is. On Wednesday, the right-wing activist joined Iowa conservative radio host Steve Deace on his program to discuss her recent Fox News editorial on the disappearance of husbands (spoiler alert: it's women's fault men won't marry them), as well as an internal inconsistency Venker sees in the feminist movement: It just doesn't make any sense that feminists want to be equal to men when they hate men so much!

Prompted by Deace, who asked Venker to explain why feminists are "so eager" to adopt "the unique traits of masculinity" they (apparently) despise, the pundit called the host's misconception of feminism -- which she clearly shares -- "the ultimate paradox" of the movement. To Venker, the perceived conundrum indicates that one shouldn't join up with people who believe in gender equality.

"There’s no question that [feminists] are disdainful of masculinity," Venker said. "That's just not debatable. But at the same time, you’re saying to women, 'You don’t need a man ... because you’re basically capable of everything he is capable of, and you should aspire to be like a man in your life. That’s what makes you powerful and of value and equal to them.'"

"As you say, [it] makes no sense because you just said masculinity sucks," she added. "So make up your mind."

Listen to Venker and Deace's confusion about feminism, via Right Wing Watch, below: