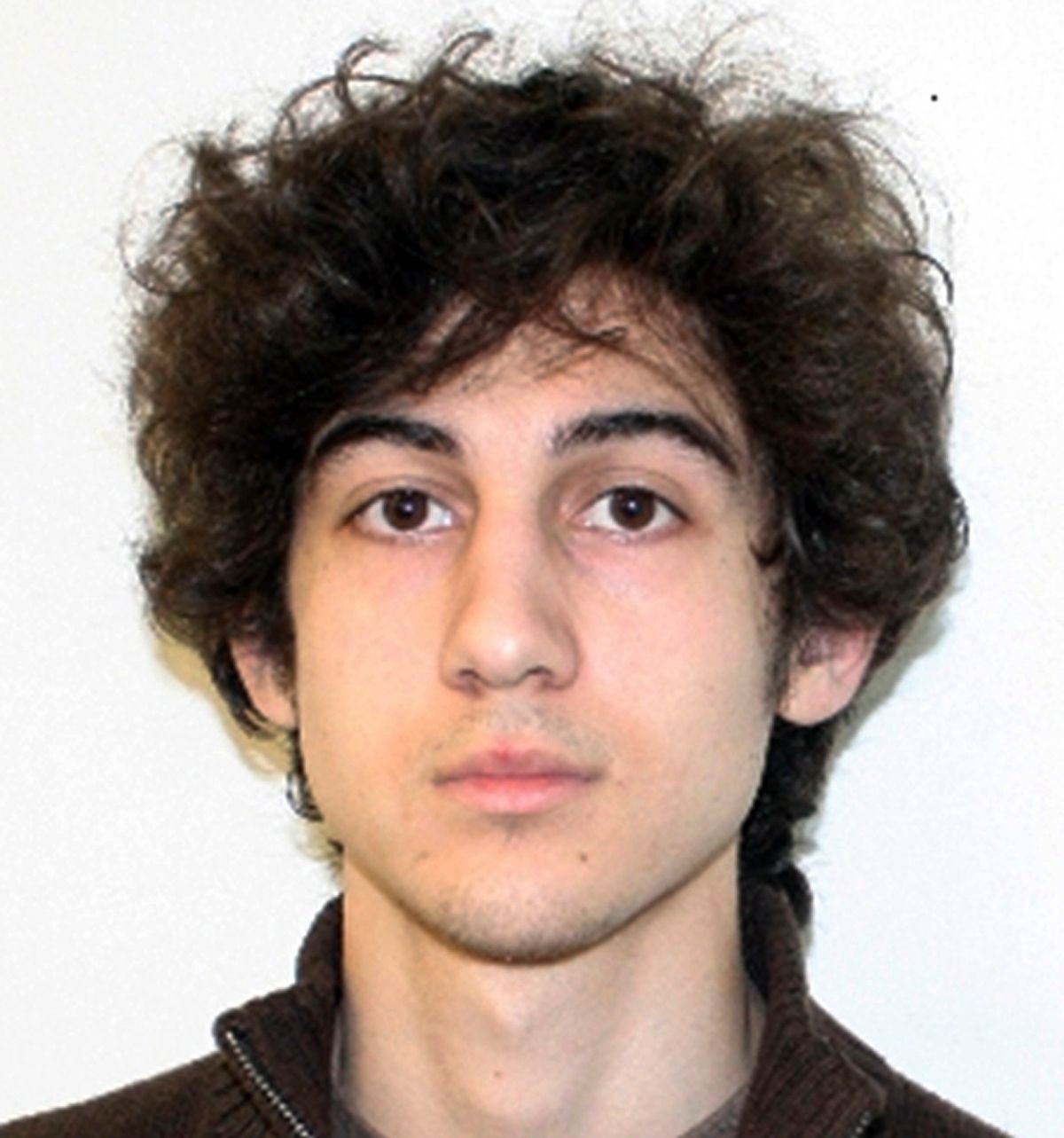 Dzhokhar Tsarnaev, who was convicted last month of bombing the Boston Marathon, has been sentenced to the death penalty.

The jury announced its verdict on Friday afternoon, after deliberating for just over 14 hours. The same jury convicted Tsarnaev last month of the 30 charges against him, 17 of which carry the death penalty. The bomber did not receive the death penalty on all counts, and also faced life in prison without parole.

Three people died and more than 260 were injured by two pressure-cooker bombs Tsarnaev and his older brother, Tamerlan, planted near the finish line at the Boston Marathon on April 15, 2013. The bombing is considered to be the worst terrorist on American soil since September 11, 2001.

Tsarnaev was found guilty of planning and committing an act of terrorism, but did not unanimously find him guilty of making statements suggesting others commit violence against the U.S.