The best series finales ever

From "The Sopranos" to "The Shield" to "Newhart," here's what "Mad Men" has to live up to 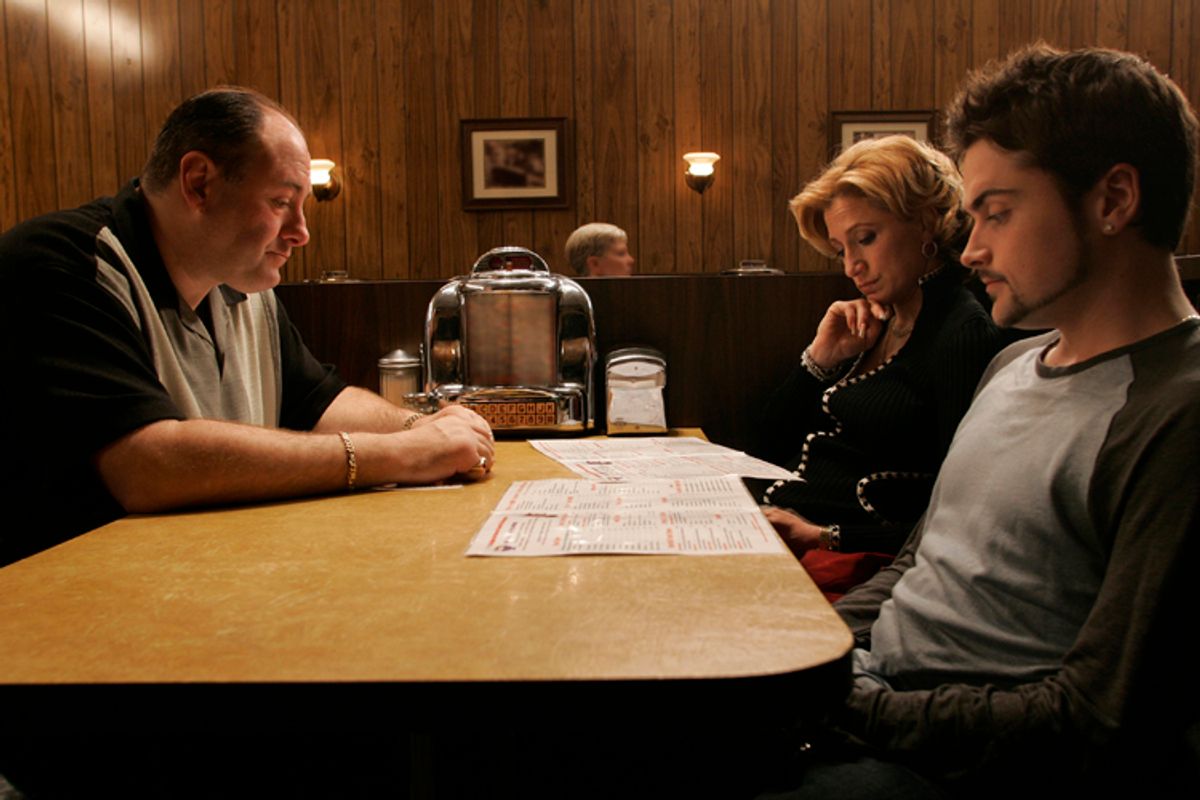 The series finale of the acclaimed ad-agency drama, airing on AMC on Sunday night, only feels like the most-anticipated series finale ever. It follows in the footsteps of many shows that completely nail the difficult task of at once satisfying viewers' needs for resolution and leaving some story lines tantalizingly unresolved.

The best series finales often raise entirely new questions -- can Carrie and Samantha really enjoy the monogamous life? Was everything we just saw fake? Did Tony get whacked? But they also resolve questions in a satisfying manner, meting out reward or punishment in ways that are satisfying. The "M*A*S*H" team gets to go home.

It's difficult but not impossible for a sub-par show to have a great series finale -- though last-second twists have allowed middle-of-the-road shows to live on in memory. The preponderance of great endings come from shows that had the pieces in place from the start; in retrospect, "The Sopranos" seems to have moved inexorably toward its inconclusive conclusion, which sums up the fear at the show's center. Frasier was always going to find love -- because he'd spent 11 years searching for it.

"Mad Men" seems likely to join the pantheon -- though, of course, we'll only know after Sunday night, and it may take a few years to look at it with equanimity. But if there's one lesson the writers ought to have taken from the great series finales, it's to be unafraid to make a bold statement, whether a last-second twist or a punishment exceeding what viewers might have expected.