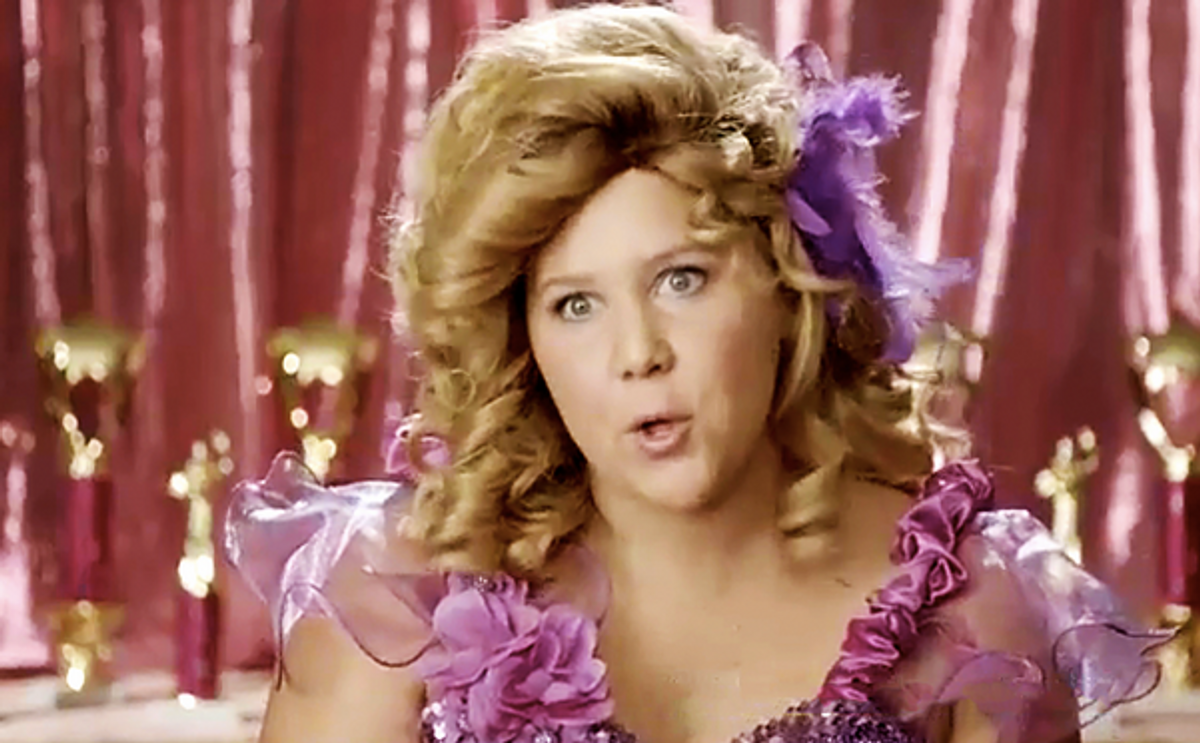 Schumer told EW that she had been trying to get this sketch to happen for three years. "I wrote this sketch the first season,” she said. “It just seemed like it would be such a pain in the ass to shoot—the sets, the production, the children. But then this turned into the year we’re just living all our dreams, so I was like, let’s do it.”

You can watch the clip via EW here.