If you can't beat 'em, silence them 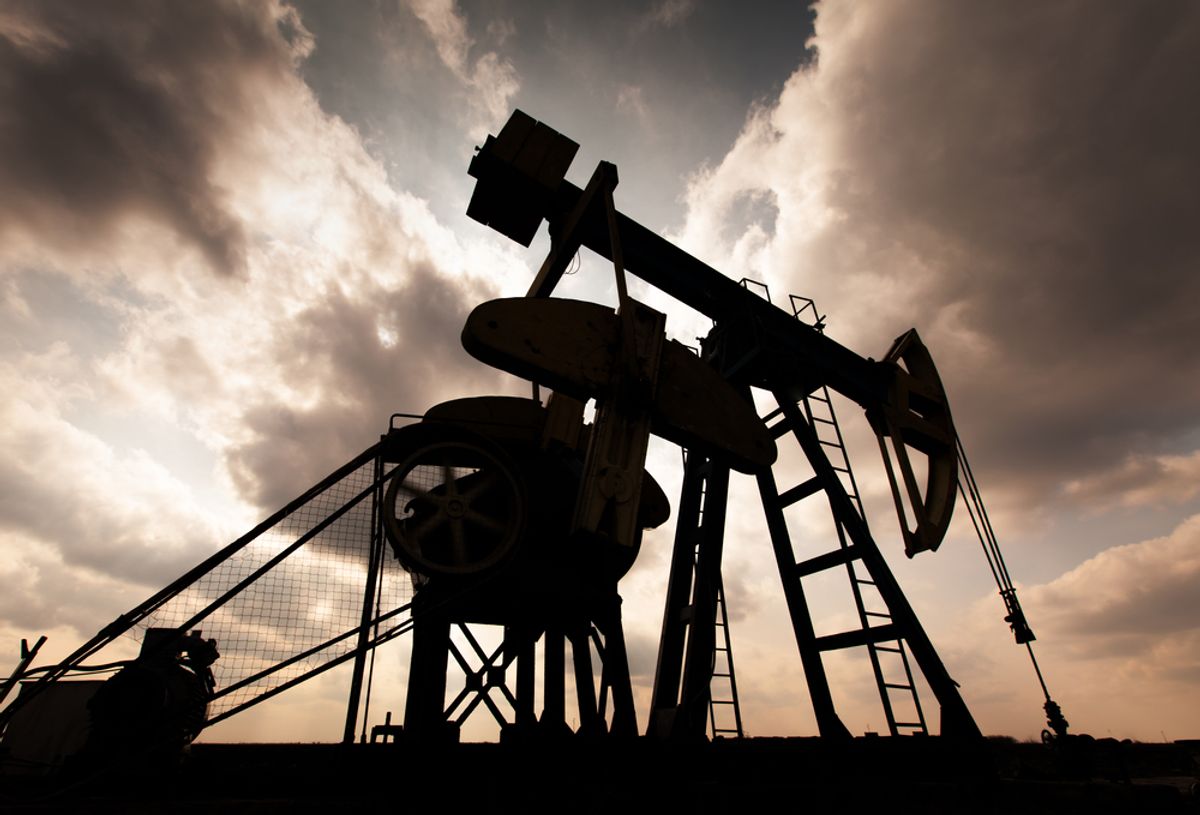 The oil and gas industry and its supporters tried their hardest to deny the link between Oklahoma's massive uptick in earthquakes since 2009 and the fracking boom that got underway around the same time -- an effort eventually undermined by the state Geological Survey's long-awaited admission that yes, it's "very likely" that wastewater injection wells, used to dispose of fracking's byproduct, are causing the quakes.

So desperate was one billionaire oil tycoon to obscure the science, an email uncovered by Bloomberg Business reveals, he tried to get the university researchers studying the fracking-earthquake connection fired.

Harold Hamm, the founder and CEO of Oklahoma City-based company Continental Resources, also happens to be one the University of Oklahoma's biggest donors (the university is home to the Harold Hamm Diabetes Center). The university happens to be home to the Oklahoma Geological Survey, the agency charged with investigating the environmental consequences of resource extraction. Hamm, Bloomberg reveals, appears to have viewed that conflict of interest as an opportunity: in his email written to colleagues last summer, Larry Grillot, a dean at the university, revealed that Hamm was "very upset at some of the earthquake reporting to the point that he would like to see select OGS staff dismissed."

You can probably guess who Hamm suggested would be a good addition to the search committee for a new OGS director. ("I would very interested and willing to sit on your search committee," Hamm wrote in an email to Grillot, which Grillot then forwarded.)

According to Grillot, Hamm also indicated during the course of their hour-and-a-half meeting that he planned to meet with Oklahoma Gov. Mary Fallin to discuss whether they might be able to remove the OGS from the university altogether.

If you can't beat 'em, in other words, silence them: Hamm's approach was but a riff on Florida Gov. Rick Scott's equally inelegant policy of banning the term "climate change" in hopes, one would assume, that by not talking about a problem, it might just go away. Fortunately, in this case, Grillot stood up for science -- no changes were made based on Hamm's "recommendations," he told Bloomberg, and he never even told the researchers that their jobs had been threatened.

"I didn't want it to impact their day-to-day work," Grillot explained. "Foremost for us is academic freedom."

Alas, this isn't the first time Hamm's allegedly launched an attack on science. It was revealed earlier this year that in 2013, after the OGS announced it was "evaluating possible links between these earthquakes and wastewater disposal related to oil and gas production activities," he called a meeting with Austin Holland, the agency's top seismologist, and University President David Boren, a former U.S. Senator who sits on the board of directors for Continental. Holland called the meeting "just a little bit intimidating."

"We care about the industry," Hamm said in his defense during a recent interview with EnergyWire. "When people disparage parts of it, I want to know why. I want to know what basis they have for doing that."

Apparently "science" was too crazy a motivation for Hamm to wrap his mind around.