David Letterman's right-hand man Paul Shaffer gets candid: "What am I going to do with myself every day?" 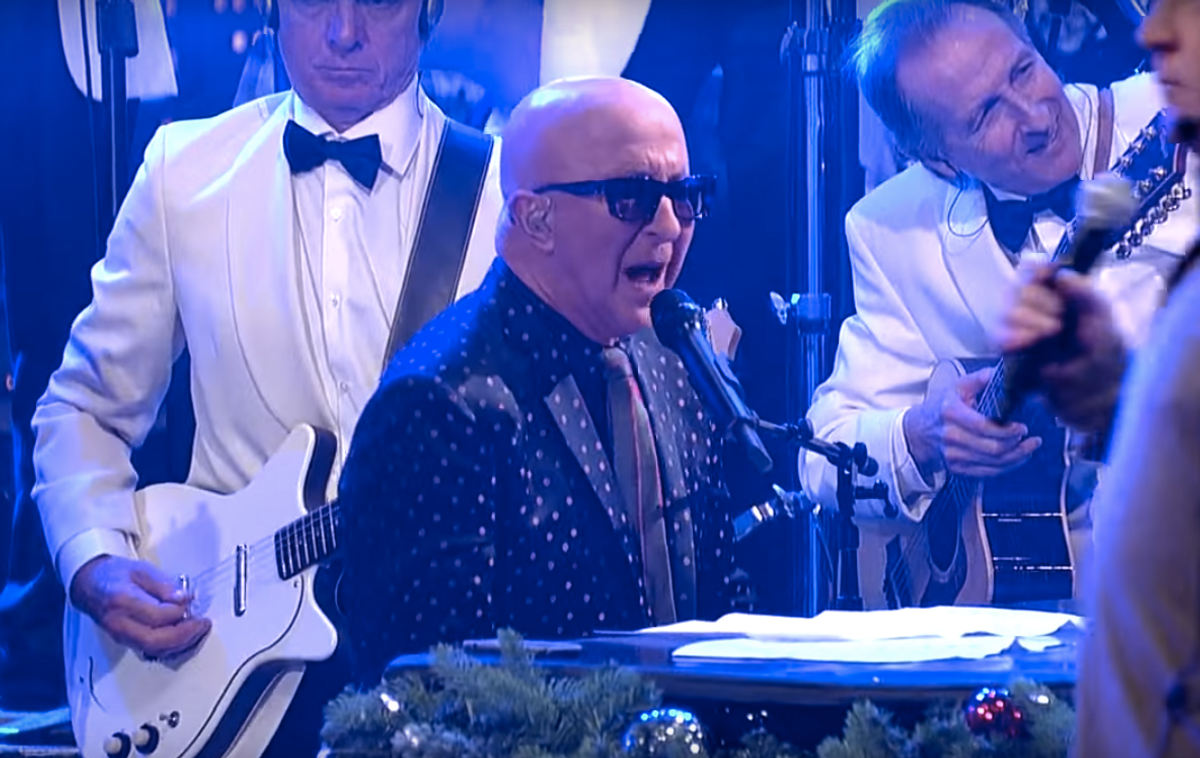 David Letterman won't be the only unemployed person come May 20 when the "Late Show" curtains are drawn one last time; Letterman's departure will also mean the end of the road for eccentric keyboardist and jokester sidekick Paul Shaffer.

The New York Times sat down with the 65-year-old veteran who has been with the show since its inception 33 years ago. Shaffer spoke highly of Letterman who provided him with what he called "the best job he was ever going to have." In his early days of bandleading, Shaffer said that Letterman would always encourage him to speak up if a funny thought popped into his head. Even if it meant cutting off his monologue.

Saying goodbye to "home" won't be easy, Shaffer admits in his interview with NYT's Dave Itzkoff. The bandleader goes on to talk about what the new chapter will hold for himself -- the late-night curmudgeon's perpetual right hand:

In those moments, were you thinking only how great this is for Dave and what an accomplishment? Or is there some part of you that also thinks, wait – what happens to me now?

"Well, of course. I don’t mean to say I only think of Dave and never myself. And obviously I’ve gone through a few phases since then. I thought initially, what am I going to do with myself every day? I haven’t had to answer that question for 33 years. At 4 o’clock, where am I going to be? It’s been so regular that it keeps one out of trouble and centered. And then came the mixed-feelings phase. It’s a great accomplishment for all of us. We’ve done it the longest that anybody has, so far. But wow, am I ever going to miss it! I’m so sad about it. I went through that phase. And now I have arrived at a more Zenlike state. The only appropriate emotion is gratitude. And I am so grateful. And that is where I have stood for quite a while on it."

Asked what he'll wind up doing next, Shaffer said that he plans to continue playing piano, as well as comedy, acting and improvising. He also said that he has a a "few commitments" that he plans to take on, though he did no disclose the details. "After the summer’s over, we’ll see what happens. If the phone were not to ring, that’s fine, too."