"It was a rocky ride that just ended," she wrote 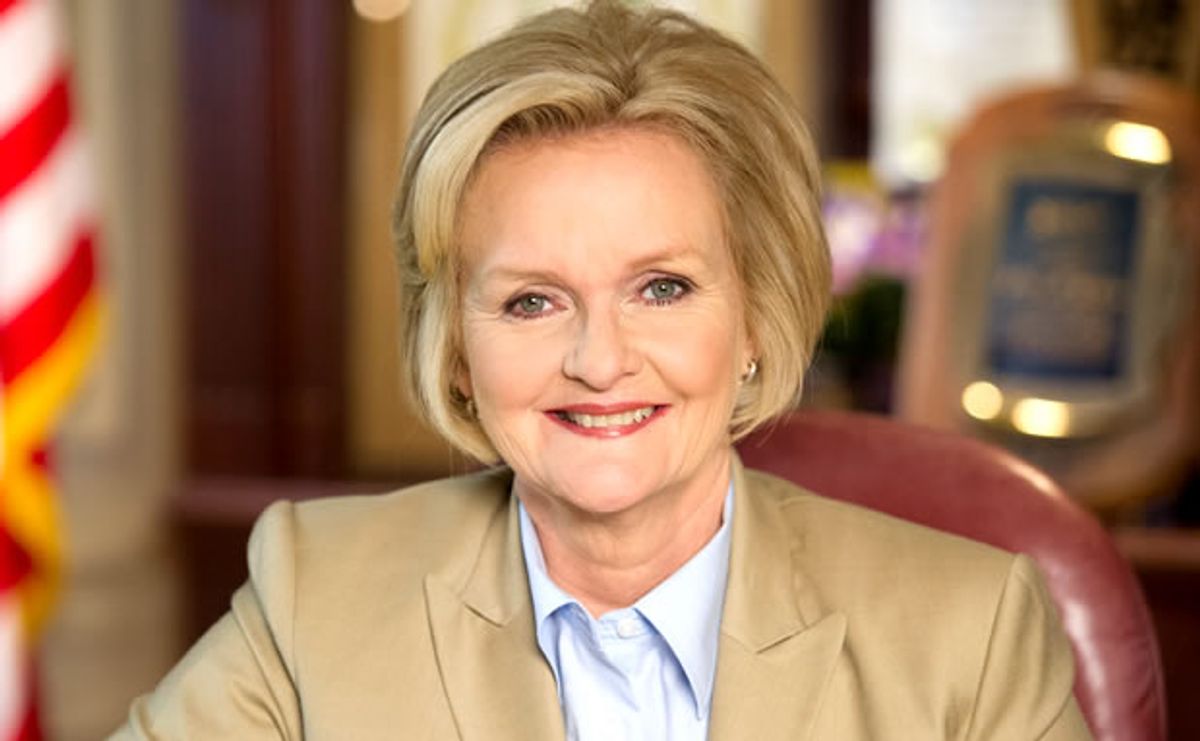 Democratic Senator Claire McCaskill (MO) decided to publicly declare that she was done with "Game of Thrones" Tuesday, writing on Twitter:

Fans of the show are divided as to whether the rape scene was, as McCaskill put it, "gratuitous," or whether it was a controversial, but justified use of a sexualized violence. That debate will, no doubt, continue to rage for the remainder of the season, even if McCaskill and those who follow her don't continue watching.

That said, any time you have Amanda Marcotte and Alyssa Rosenberg on the other side of a debate with Claire McCaskill, at the very least you can say that the show in question raised an issue in a way that got the right people interested.

George R.R. Martin, the author of the novels on which the show is based, addressed this on his blog, noting that while he didn't include the rape scene in his novel, he generally approved of the way in which it was used in the episode. "I am trying to write the best novels that I can. And yes, more and more, they differ," he wrote. "Two roads diverging in the dark of the woods, I suppose -- but all of us are still intending that at the end we will arrive at the same place."