"This is a major battle in the war on police waged by the White House!" 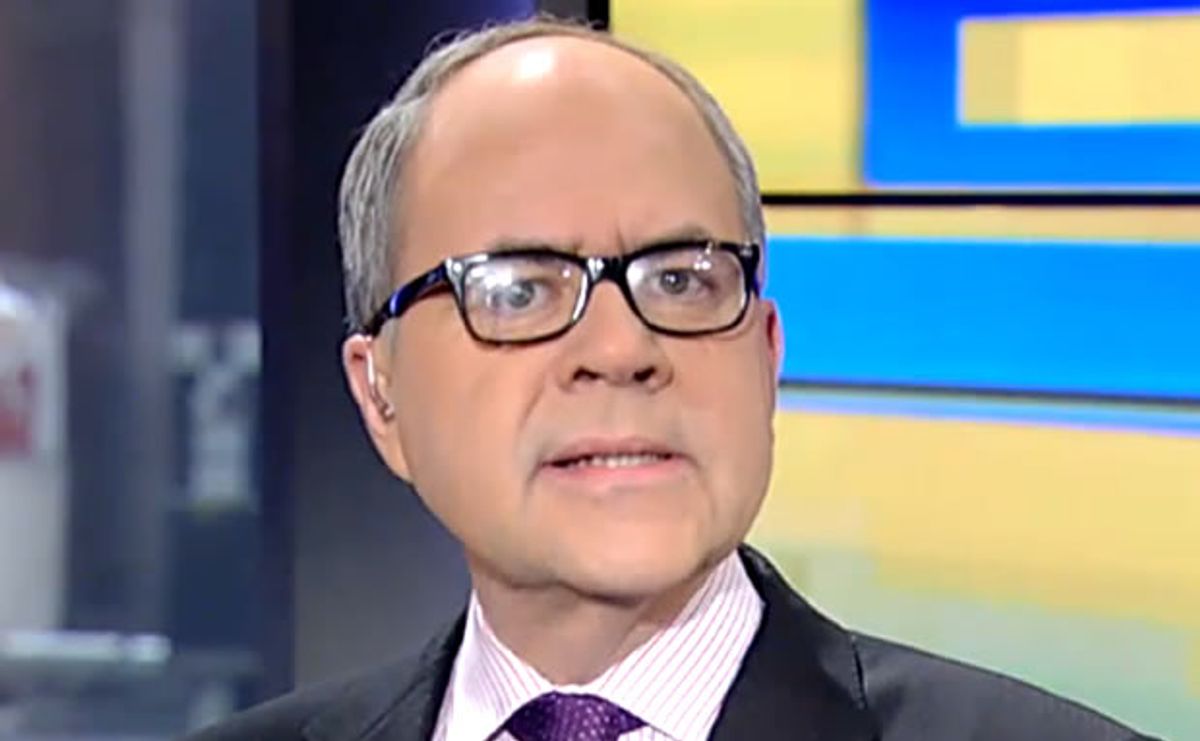 On "Fox & Friends" Tuesday morning, Fox News' legal expert Peter Johnson, Jr. decided to do a "hot take" on the militarization of police forces -- and came out vehemently in favor of it.

Steve Doocy opened the segment by asking a question he already knew the answer to, "is this a good idea?" Johnson replied that of course it was, and proceeded to light into the Obama administration for wanting to deny police departments access to military-grade equipment.

"This is a major battle in the war on police waged by the White House," he said. "This is the Treaty of Versailles. This is the demilitarization of Japan and Germany after post-World War II."

"So understand this America!" he said, trying to be arch, "riots are caused by police wearing camouflage equipment in the United States!"

Johnson claimed that if police in Baltimore had been armed to the teeth with military grade equipment, everything would have turned out better. "The police are not the problem," he said, "they are part of the solution. Let the politicians say 'We screwed up,' the president's blaming the police, that's wrong."

Doocy claimed it was about "optics," noting that Obama said he didn't want to see "the police rolling up in a half-track and have our police look like an occupying force."

"I tell you what!" Doocy said. "If there's a riot in my neighborhood, I want the police rolling up with everything they've got."