Here's how the White House plans to save our imperiled honeybees

A new federal plan aims to increase funding and restore pollinator habitat. But will it be enough? 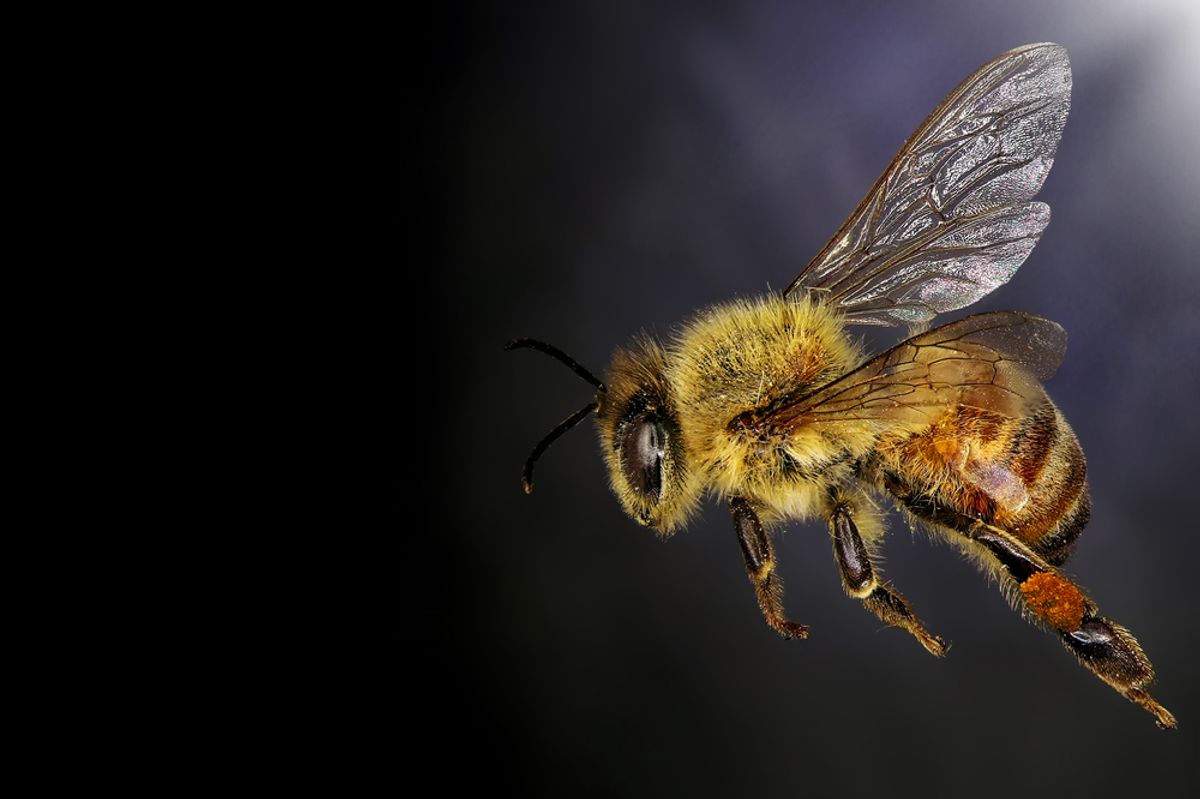 The White House is reaching out a much-needed hand to the nation's dying pollinators.

A little under a year after President Obama issued a Presidential Memorandum directing government agencies to take new and ambitious steps to protect honeybees, along with native bees, monarch butterflies, birds and bats, his Pollinator Task Force is out with a multi-pronged plan to do just that.

In a blog post announcing the initiative, White House Science Advisor John Holdren emphasizes just how critical these measures are. Pollinators are vital to sustaining U.S. agriculture, with the honey bee alone contributing an estimated $15 billion in value to crops every year. And yet their numbers are severely, and somewhat mysteriously, in decline: beekeepers reported losing about 40 percent of their honeybee colonies last year, while the annual North American Monarch migration is becoming increasingly unsustainable  -- over the past two decades, the number of butterflies spending the winter in Mexico's forests has declined by at least 90 percent.

There's no one factor causing these die-offs -- pesticides are almost certainly playing a role, but so too are the acres upon acres of monocultures that have supplanted honeybee habitats, along with parasites and disease. Reducing honeybee losses and restoring Monarch populations, as the White House Plan aims to do, requires addressing all of that -- and will likely carry benefits that go beyond just saving the bees.

"If honeybee colonies are collapsing for a reason we don’t understand," Holdren told the Washington Post in an interview, "what is that telling us about our overall impacts and understanding of the ecosystems on which we depend?”

Below, three things the new "National Strategy to Promote the Health of Honey Bees and Other Pollinators" sets out to do:

The strategy calls for the restoration of five million acres of bee habitat over the next five years, a goal which will require federal agencies, from the Department of the Interior to the Department of Transportation, to put a renewed emphasis on pollinator-supportive landscaping.  Dennis vanEnglesdorp, an entomology professor at the University of Maryland who headed up the study of last year's honeybee losses, confirmed to the Associated Press that this is a big deal. "This I think is something to get excited and hopeful about," he said. "There is really only one hope for bees and it's to make sure they spend a good part of the year in safe healthy environments."

The federal government has so far dropped the ball on regulating neonicotinoids, the class of pesticides understood to be contributing, to some degree, to bee deaths -- and which have been temporarily banned in Europe until more is known about their impacts. The EPA, in April, announced that it would be restricting the future manufacture and use of products containing the chemicals, but it still isn't planning to take action against any that are currently on the market. The new plan calls for more research -- overkill, in the opinion of some environmental groups -- but also intends to speed the process up: the agency intends to release an initial assessment of the pesticides' impact by 2015, two years ahead of schedule, and to finalize regulations by 2018, a year earlier than planned. The question now is whether even that will be quick enough.

3. Invest in research and education

The administration is asking Congress to more than double the amount of money it currently spends on these issues, from $34 million to $82.5 million going forward. It's hoping to close our current gaps in knowledge about the causes of pollinator decline, and it's calling for an "all hands on deck" approach to the problem: "People of all ages and communities across the country can play a role in responding to the President’s call to action," Holdren wrote in his blog post.

But some, like Simon Fraser University biology professor Mark Winston, contend that the administration needs to step up the pressure it puts on the industry if it wants to truly make a difference. “If you don’t change farming and you don’t change pesticide use," he told the Washington Post, "you’re not going to make substantial changes in the health of pollinators."