Snoop Dogg's voting for Hillary: America needs "a perspective other than the male’s train of thought" 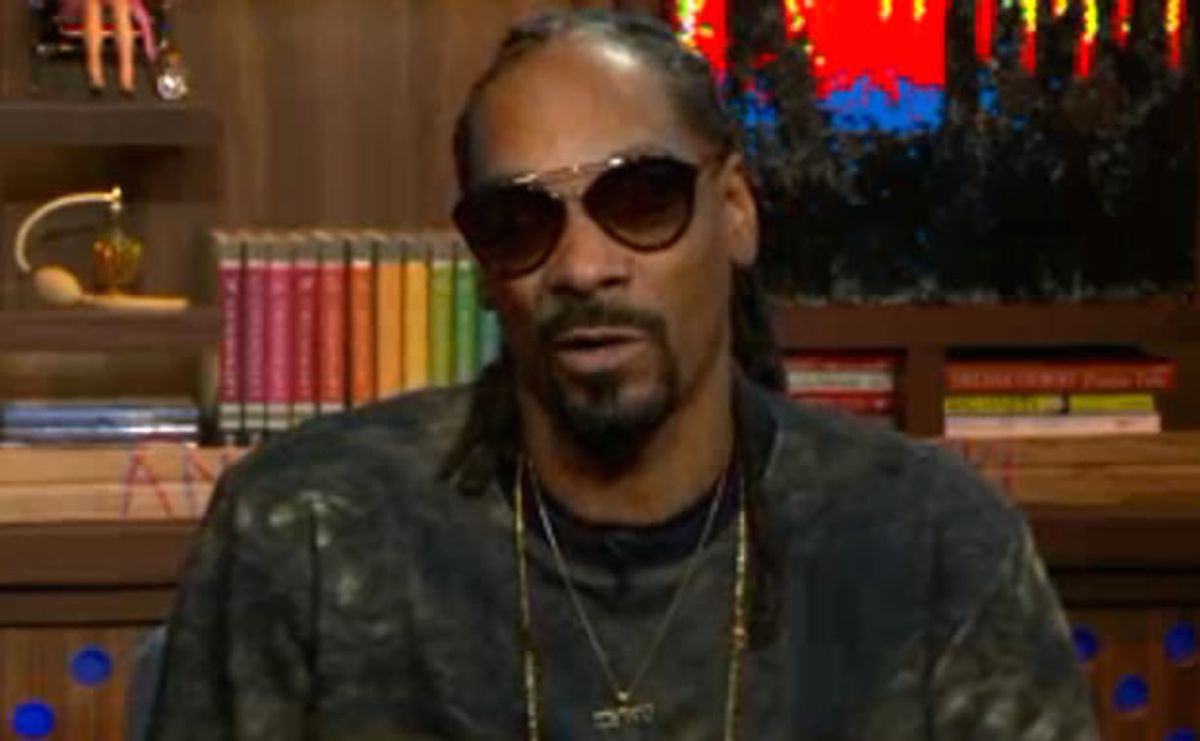 The once-and-future Snoop Dog was fielding questions live on Bravo Sunday when the conversation suddenly turned political -- and the proud Long Beach native handled it with aplomb.

"But I'll say," he added, "that I would love to see a woman in office, because I feel like that we're at that stage in life where we need a perspective other than that male's train of thought."

"And just to have a woman speaking from a global perspective as far as representing America, I’d love to see that. So I’ll be voting Ms. Clinton."