It was 1987, so long ago that Jay Leno was on the show. But the montage's opening seconds may take your breath away 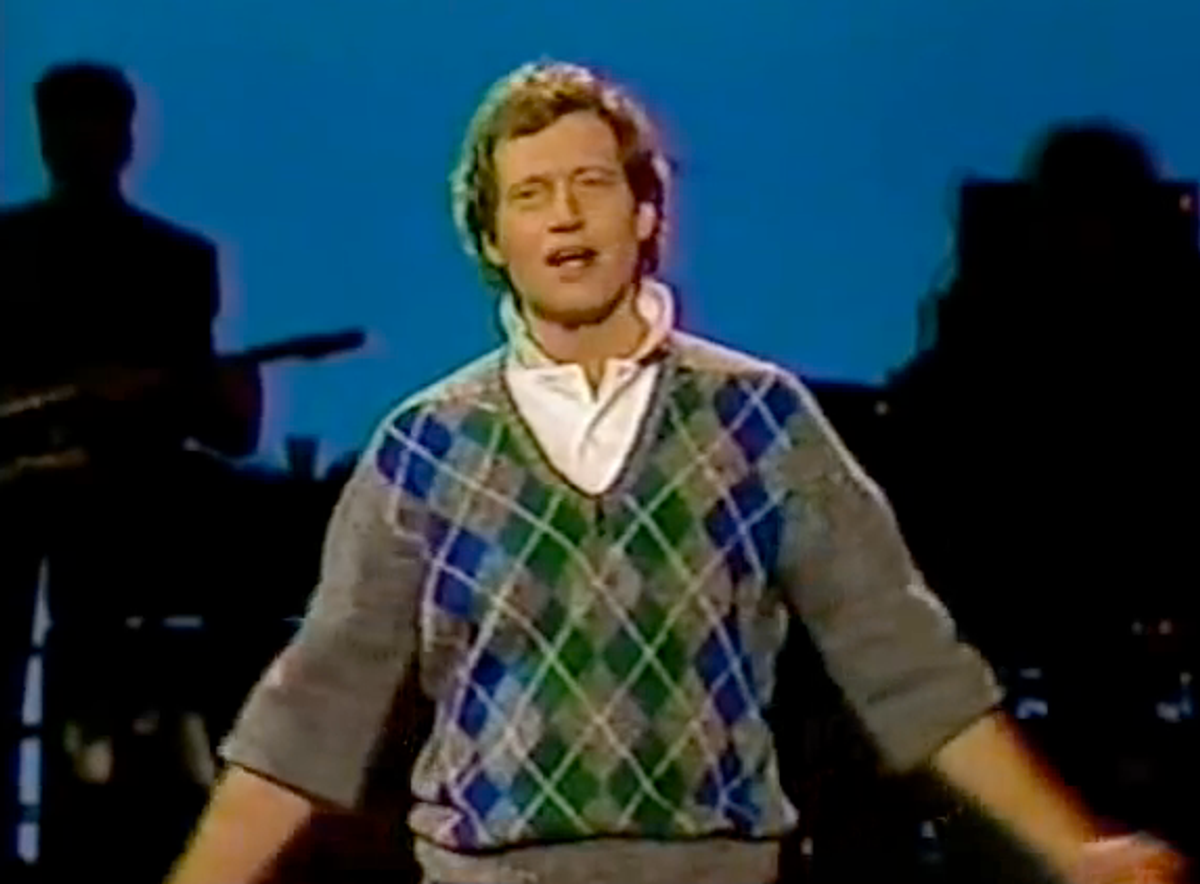 In 1987, David Letterman celebrated his fifth anniversary at NBC with a one-hour special.

It was long enough ago that Jay Leno could be Dave's special guest, and that one might wear that argyle sweater on TV. (We don't know what that shirt is: An Oxford with a popped collar?)

But what's truly eerie about this is the very opening: The opening montage surveys New York City, beginning at the southern tip of Manhattan, where the Twin Towers then stood. And before it makes its way uptown to Rockefeller Center, the cameras come rushing right toward the World Trade Center, break through the walls, and soar through a floor of offices. All this to a creepy, synthesized beat.

Given the events of 14 years later, it's a very unsettling image -- and perhaps the one piece on vintage Letterman which hasn't been uncovered this week.

Watch for yourself below. The entire show is embedded; the Twin Towers footage is in the very first seconds.