Don't give up on poetry!

Civic poetry is not your precious, otherwordly poetry. It's public, it's political -- about the hard stuff of life 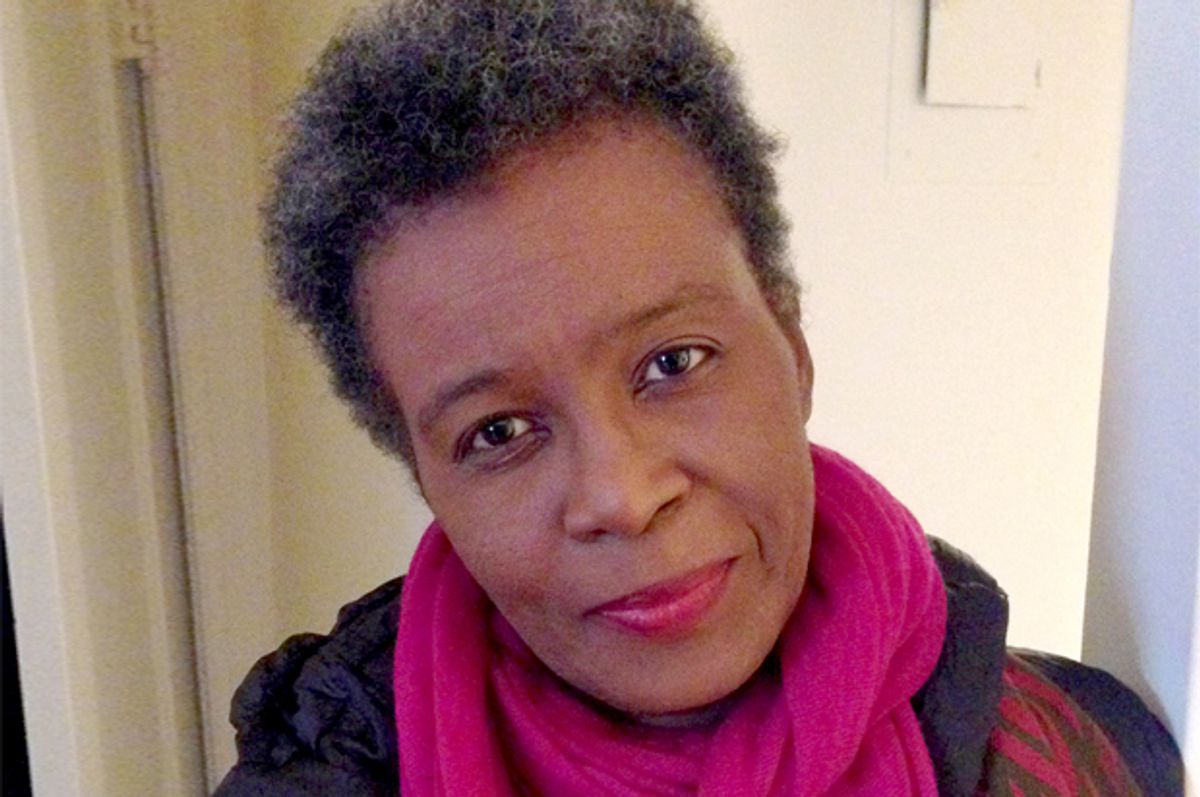 Many of us think of poetry as so refined that we can only refer to it occasionally, like fine silverware that you can’t put in the dishwasher. Piercing minds go mute around poetry. It is imagined to be overly technical, like advanced arithmetic; otherworldly, priestess-like; suffocatingly personal; excessively decorative; exhaustingly bourgeois or tiringly avant-garde.  (Some of this is true, especially the bourgeois part.)

Yet we shouldn’t give up on poetry, if only because we need a different public language to describe our country. Conventional public discourse is boring, too familiar and brittle: the spray-on-tan blather of pundits on CNN, the coo of commerce, the drained, template-like rhetoric of political speech.

That’s where poetry, that oft-forgotten form, comes in, a specific kind of verse called “civic poetry.” Civic poetry is public poetry. It is political poetry. It is about the hard stuff of life: money, crime, gender, corporate excess, racial injustice. It gives expression not just to our rites but also to our problems and even our values; these poems are not about rustic vacations.

Civic poetry is ascending. It has asserted itself in recent years in the form of poetry slams and, of course, political rap, but now it is rising again on the page, in the work of poets like Claudia Rankine. This year she has won every national prize in sight for her book "Citizen." It’s inspired work, one of whose themes is how people often think of themselves as not being racist, and how their behavior reveals otherwise -- a turn on a familiar poetic theme of the way image and reality do not align.

She writes: “You are in the dark, in the car, watching the black-tarred street being swallowed by speed; he tells you his dean is making him hire a person of color when there are so many great writers out there ... As usual you drive straight through the moment with the expected backing off of what was previously said.”

Civic poetry offers us a way to think and talk about issues that so much of public speech ignores, to make them new by dissecting and repurposing public speech, prying its falsehoods from its half-truths. It is fighting for its right to critique our would-be democracy. It stands in contrast to some popular poetry that is individualistic and even egocentric. Frederick Seidel, for instance, is a much-lauded poet with von Bulow-ian stylings, who writes about the horror of the bodies of women his own age and playfully imagines erotically asphyxiating an age-inappropriate girl with a Swatch. (The Times approvingly called him  “laureate of the louche,” as his poetic persona turns on its proximity to wealth: “Posh plush and (except for Marc Jacobs) so English.”)

Rankine is not the only civic poet who deserves to be illuminated; Robin Clarke's 2012 book "Lines the Quarry" is also a stunning addition to the poetry of inequality. One poem is composed of a list that reflects her work as a union organizer.

The list poem ends with hundreds of registered nurses and thousands of retail workers. This is not a labor pool assembled at random out of poetic fancy. It is the 2006 Worker’s Comp injury data turned into a poem, a remarkable use of found materials to get at not only the sheer number of people injured but also this: the more menial and transient the labor, the more likely the worker is to be injured.

Who else is in this civic poetry camp whom you've likely not heard of? There is Iraq vet Brian Turner’s book, "Here, Bullet." (“Nothing but hurt left here./ Nothing but bullets and pain.”) There’s Idra Novey, who writes poems about incarceration after three years of working in a prison. In a new poetry book that touches on AIDS and Chelsea Manning, among other things, "You ask does the body know its own history," Brent Armendinger writes. "Under my clothes I'm covered/ in aftermath.” And there's D.C. civic versifier E. Ethelbert Miller: “We spend the time/ talking about people who have money./ We mention people we don’t know./ This is what you do when you don’t have money.”

And there are civic poetry opportunities available to amateurs as well: Take the National Archives Foundation’s DIY redacted poetry, where users are encouraged to “find poetry in our shared history by ‘redacting’ all but a few words in digital versions of Archives records” and then post it in April, National Poetry Month. The sample the foundation used was Gen. Dwight D. Eisenhower’s D-Day statement, shorn of additional verbiage with a black pen.

If we look back in time to earlier civic poetry, we might find refuge in poets like George Oppen, Adrienne Rich, maybe Auden, and -- much further back-- Elizabeth Barrett Browning. She writes of the children laboring in factories:

Sometimes civic poetry of the past expressly criticized the excesses of more conventional, confessional poetry. Take Rich’s 1995 work of civic poetry, “In Those Years”:

In those years, people will say, we lost track
of the meaning of we, of you
we found ourselves reduced to I
and the whole thing became
silly, ironic, terrible:
we were trying to live a personal life
and yes, that was the only life
we could bear witness to

“In Those Years” is not simply issue-based, the double-sided sticky tape of gender, say, or a lyric poke at the dying embers of feminism’s second wave. It’s also about the problem of a politics of identity in the first place. It seems to be a call for solidarity as opposed to dwelling in the personal.

In the Boston Review, the critic Robert Huddleston wrote recently that “civic poetry” is political in the “Arendtian sense of being concerned with the relationship between public and private life in general terms.” That doesn’t mean that civic poetry is activist, per se, but simply actively public.

After all, 40 percent of us work non-standard hours and many are precariously employed, to boot. Inequality rose after 1979: Today, the class rungs are spaced further apart, which makes the social ladder harder to climb.

There are caste systems in American cities: Many are marginalized to the edges of urban centers due to real estate costs; price tags seem to lurk around human encounters; there's a cult of overwork in the middle class; workers at your local manicurist, your local fast casual restaurant, are exploited.

Civic poetry could help us think about this, if only more of us knew where to find it.

This essay has been supported by the journalism nonprofit Economic Hardship Reporting Project.