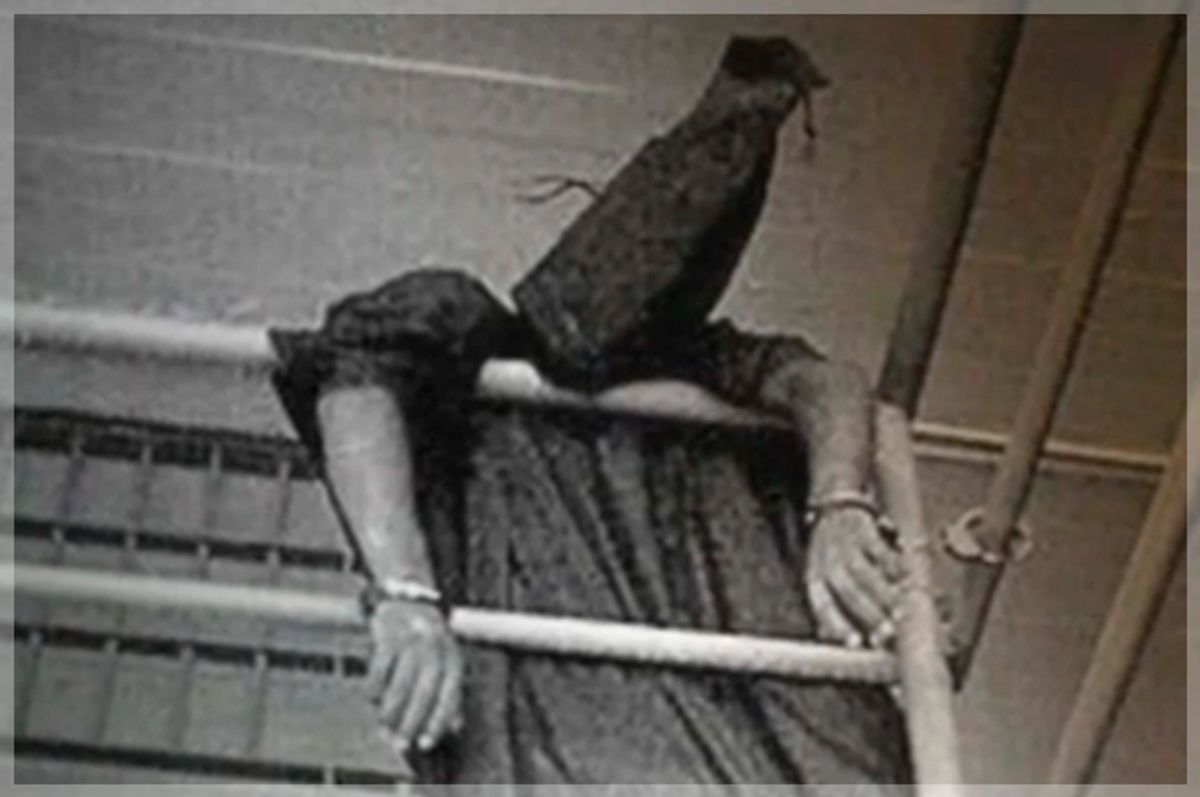 In recent days, there's been quite a bit of discussion about the 2011 raid in Abottabad, Pakistan, that killed Osama bin laden, based upon reporting by Seymour Hersh in the London Review of Books. His story has been greeted with tremendous skepticism by the political establishment and the mainstream press, as were all of his stories going back the My Lai massacre and his early exposés of the CIA's spying for years on American citizens back in the 1970s.

(Those stories were eventually proven true, as were many others over the years, up to and including the revelations in 2005 of the abuses at Abu Ghraib. This latest will either be substantiated or forgotten before too long.)

But one of the main contentions in his report, and the one that has been at least somewhat validated by other reporters, is the fact that bin Laden's whereabouts were not revealed through intelligence operations but rather came from a Pakistani "walk in" who came to claim the large reward for offering up the 9/11 mastermind's location. If true, that would certainly come as a very big surprise to the millions of people who watched the movie "Zero Dark Thirty." That film made the case that it was the torture of CIA prisoners that led to the capture of bin Laden.

You'll recall that the movie was given the official CIA stamp of approval, which had even supplied top-secret classified information at the direction of the head of the agency at the time, Leon Panetta. (Some people, including former CIA interrogator John Kiriakou, who was sentenced to 30 months in federal prison for doing far less, wonder why Panetta wasn't sanctioned for this criminal act.) But according to the Frontline documentary "Secrets, Politics and Torture," the official story the film depicted was a lie, so perhaps the classified information Panetta and company shared with the "Zero Dark Thirty" production was false as well. It's not a crime to spread government propaganda. If it were, the entire leadership of the U.S. intelligence services and a fair number of top White House officials would be legally exposed.

The Frontline film, takes a detailed look at the torture program and the saga of the Senate Select Committee on Intelligence Torture Report, the summary of which was finally released last December. (The 6,000 page report remains classified.) We know about the waterboarding and confining of prisoners in a tiny box for days, the sleep deprivation, the beatings and the grotesque depravities like "rectal feeding" from the Senate report.  It reads like a bureaucratic version of the Marquis de Sade's "20 days of Sodom." Seeing all that put in context with the lies and the coverup lends it a new layer of horror.

Of particular interest in this film are the interviews with top CIA officials John Rizzo, the agency's legal counsel, and John McLaughlin, the deputy CIA director at the time, both of whom excuse any alleged shortcomings in the torture regime as a result of the agency being tasked with something it wasn't trained to do. The film does make it clear that the members of the interrogation team, in the beginning at least, were sickened by what they were doing, but were told to continue by the people in Washington who insisted they keep doing it.

Rizzo is a complicated character who explains that he didn't see his duty as one requiring him to question the morality of the program, but simply to find ways to protect the agency from legal exposure. And he cleverly did that by getting buy-in from the Department of Justice, members of Congress and the White House. He is a creature of the CIA, and is loyal to the agency. But he admits to being shaken when he went to John McCain, after the program had been revealed, to try to convince him that it was highly controlled and effective -- and Mccain simply said, "it all sounds like torture to me." Rizzo was also obviously upset that CIA Director of Operations Jose Rodriguez took it upon himself to destroy tapes of the first horrific interrogation, the revelation of which served as the catalyst for the Senate Torture Investigation.

But if Rizzo comes off as at least somewhat ambiguous about the whole thing, John McLaughlin reveals himself as one of the most chilling characters in recent American history. You wouldn't assume that this rather bland looking fellow would look menacingly into the camera and hiss, "We were at war. Bad things happen in war," as if he were in a Clint Eastwood movie. But he does just that.

The CIA faced a real dilemma here: On the one hand, we knew this program would be contentious. On the other hand, we asked ourselves: Wouldn’t it be equally immoral if we failed to get this information and thousands of Americans died? If there was another 9/11? How immoral would that be? That’s the dilemma we were up against. And we felt a moral commitment to protect the United States.

That's very stirringly heroic, but it ignores the fact that despite his insistence otherwise, there's simply no evidence that their program was effective at all, much less any more effective than other means that didn't require the United States of America to twist itself into a pretzel to try to justify its immoral behavior. And you have to wonder: With that kind of logic are there any limits to what we can do? It doesn't sound like there are.

The CIA's eager embrace of its new role as the chief interrogators in the War on Terror would have been problematic in any case. This was a job usually done by the FBI, which had expertise and experience.  But the top levels of the government's insistence that they "take the gloves off" had the government sending the FBI on its way and the CIA searching desperately to find experts who knew how to do that. Essentially they went looking for torturers. And their ultimate reliance on a couple of canny psychologist entrepreneurs who seemed to have watched the Manchurian Candidate one too many times was an error of massive proportions. The moral incoherence of the program all grew out of that decision.

The film actually ends with a whimper not a bang, just as the whole debate over torture did last December when the report came out. Whatever chance there was for the whole 6,000 page classified report to be made public was dashed when the Republicans took over the Senate and Senator Richard Burr took charge of the Senate select Committee on Intelligence, and vowed to deep six it.

(The Republicans had opposed the investigation and refused to participate.)

This is reminiscent of one of those congressional investigations that came out of Seymour Hersh's exposé of CIA activity mentioned earlier. The 1975  Pike Committee Investigation report into abuses by the agency (along with the FBI and the NSA) was never published because the Republicans opposed it. But it was leaked to Daniel Schorr, who finally managed to get some excerpts published in the Village Voice; and it was later published in its entirety in England.  Maybe somebody will leak the full Torture Report as well.

But the damage is already done, unfortunately. Torture was once a taboo, illegal and unthinkable, but it is now officially on the menu. John Brennan, the current CIA chief, would not rule out using it again in the future, saying it would be policy decision by our leaders. Bad things happen in wars, you know.