Your sex number is your business: The intimate secret your partner has no right to know

How many people have you slept with? It's usually a misleading figure, and one we have every right to hold close 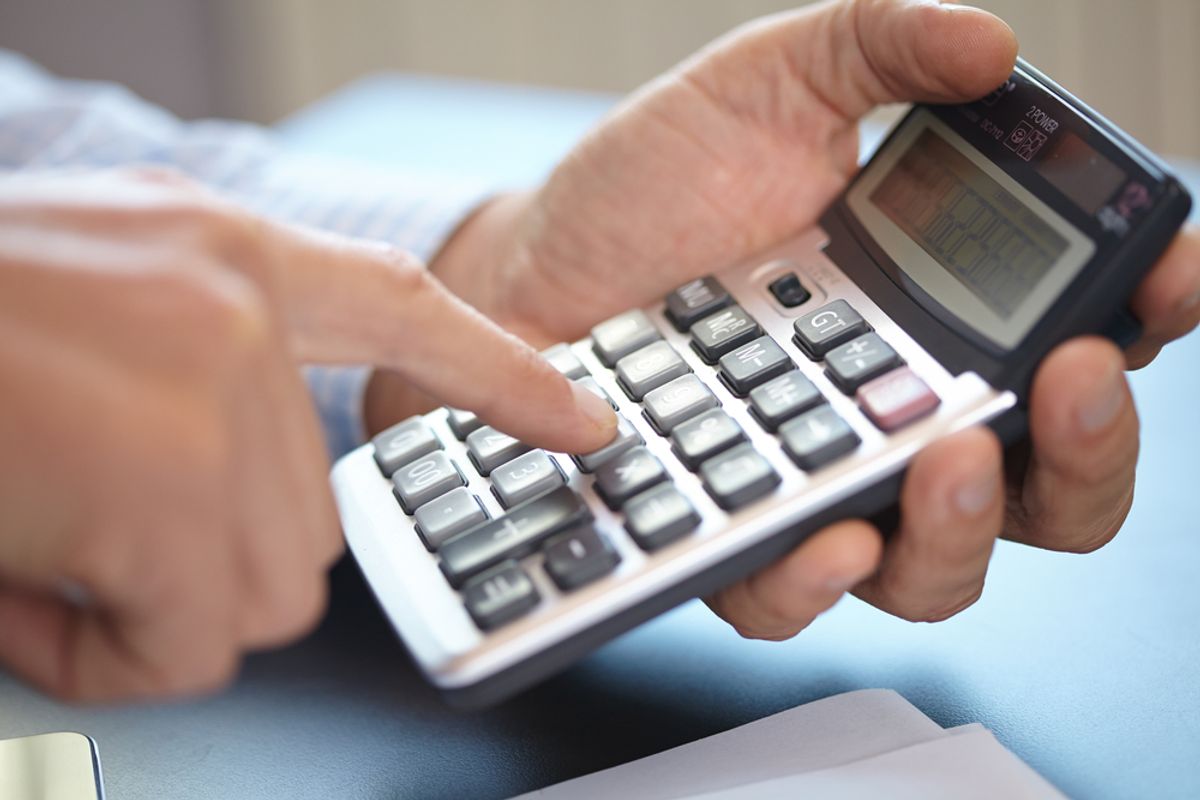 Sometimes I’ll start to tell my boyfriend of three years a story from my sexual past, and then pause with the first few words hanging in the air like a thought bubble. Should I keep going, or is this truly TMI? I ask myself, making a split-second decision. I’m obviously well aware he knows I wasn’t a virgin when we met, but even though he’s heard his fair share about who I bedded before him (directly from me, though he’s learned plenty from my writing as well)—and vice versa—I still pause when launching into a sex story with him in a way I don’t with my friends. Maybe it’s a story where I cheated on someone, or one where an ex disclosed an STI. I used to think that in the interest of honesty, because we are in it for the long haul, I should share with him every bit of my former life, from my saddest drunken hookups to my deepest relationships.

But the longer we’re together, the more I realize that it behooves both of us to be selective in our oversharing. When he tells me stories of his much wilder college days, I often stare at him, shocked that the very same person who comes home and cooks dinner every night, who’s fastidious about folding the blankets on our couch just so, has done things I’ve never even heard of.

For many people, the sexual history discussion centers around the number of sexual partners you’ve had, which Elizabeth Bernstein called “one of the most private pieces of personal information we have” in a recent Wall Street Journal article. It’s as if knowing this single data point will reveal the kind of person you really are. For me, though, I’ve never asked my partner or any previous partners their exact number. If it’s come up, that’s fine, but I’m not going to go diffing for it. Why? Because a number alone doesn’t actually tell you all that much. Maybe a high (that should really be in quotes, because of course “high” is subjective) number means they had lots of casual sex with different partners, or maybe it means they frequented sex parties where multiple hookups happened in a short span of time. Maybe they were single for a decade and dated here and there, or they were single for a very busy month. And if their number is lower than expected, that can raise questions as well.

Do I have questions about my partner’s sexual past? Of course—but I don’t feel that I’m owed an answer to them. If at some point he wants to share more, he will, just as I will. There are some stories that are better suited to friends, either because they might make the other person jealous, or they just aren’t relevant to your current relationship. I’ve had to let go of the idea that a healthy long-term relationship means that everything I’ve ever done is on the table for discussion.

What I’ve figured out is that more than actually telling him every random memory about my past sex life that pops into my head, I want the ability to tell him. I don’t want to feel worried that someday I’ll share some detail that will suddenly be “too much” for him and make him question my faithfulness or interest. If I sensed our relationship was based on such flimsy ground, we’d surely have a problem. I’m more concerned that we’ve made so many women (though not exclusively women) ashamed, even if briefly, of their sexual pasts, like Lisa Mattson, quoted in Bernstein’s article, who said, “I’d amassed a hefty number of ex-sex partners and I thought that scarred me for life as wife-worthy.”

My other problem with the focus on the number as the crystal ball of sexuality is that it doesn’t take into account the emotional component of sex. What about that person you always wanted to sleep with but never did? It’s possible they hold more sway over you than a random ex.

I’m friends with several exes, and while we don’t flirt, there’s an intimacy to our discussions simply based on the time we were involved that is different from other, more casual friendships. I’m not plotting to run away with them or even saying anything untoward, but I don’t need to share every detail of those discussions with my partner.

I want to be clear that I’m not advocating keeping your biggest fetish or your entire history under wraps, or lying by omission. I’m saying that only you can truly know what secrets you feel more comfortable keeping from your partner—for now, at least. Even if you have stories you want to share, you can dole them out over time, or when a similar topic comes up, rather than offer them all up at once. The thing with secrets is that once you share them, you can’t unshare them. What might have seemed like a fun lark to you might strike your partner as problematic—which is not to say you have to agree with their assessment, only that you can’t control their reaction.