The closeted father of five told a gay 17-year-old he was going to hell, so he might as well go now 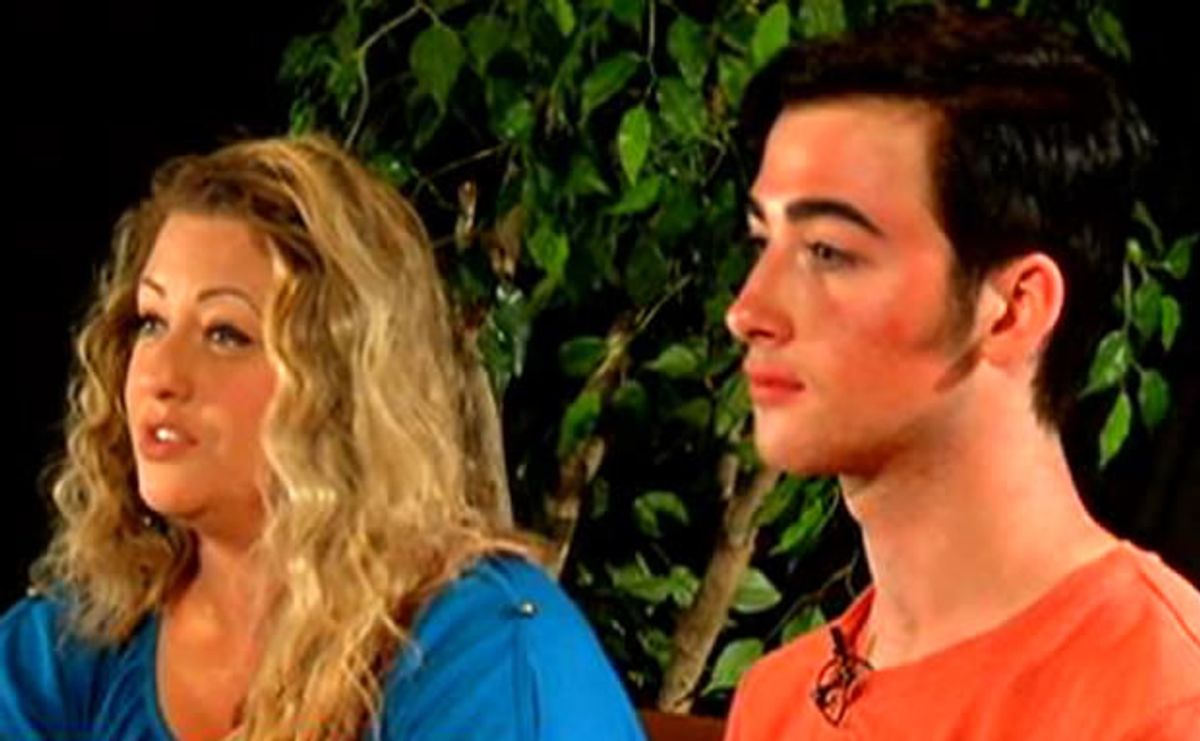 The recently outed anti-gay pastor Matthew Makela is coming under fire not just for his hypocrisy but, according to the mother of one of his parishioners, he encouraged her gay son that since he was going to hell anyway, he might as well kill himself.

After Queerty reported earlier this week that the married Midland, Michigan pastor used the Grindr networking app to chat with, and solicit sex from, other men. St. John's Lutheran Church, where Makela worked until his resignation on Monday, issued a statement urging people not to read any more about Makela or his "sin."

"The details of sin that have been kept confidential are being posted online by those who seek to do harm to the Makela family and to St. John’s," the statement said. "This is taking an already difficult situation and making it even more painful. I write this to you to warn you that you may be confronted with the details of the sin, and to remind you that sin is never pretty."

The writer of the Queerty article disagreed, claiming that "[i]f Makela made even one LGBT kid at St. John’s 'Christ-based' elementary school, their parents, friends, family or anyone who ever stepped foot in the church feel like being true to yourself is shameful (and it seems all too likely that he did), then we’re glad to share his hypocrisy with the world."

According to Jennifer Kisk, Makela did far worse than make his LGBT parishioners uncomfortable -- he actively urged them to kill themselves. As WNEM's David Custer reported, Makela told then 17-year-old Tyler Kish -- who was suffering from depression at the time -- that if he insisted on embracing a homosexual lifestyle, he might as well commit the mortal sin of suicide because he was already ticketed for hell.

"If he's going to hell for being gay then he might as well commit suicide," Kish said Makela advised her son. He also, she alleged, went on social media to berate her for remaining supportive of her son after he came out to her.

Watch Custer's interview with the Kishes below via WNEM.