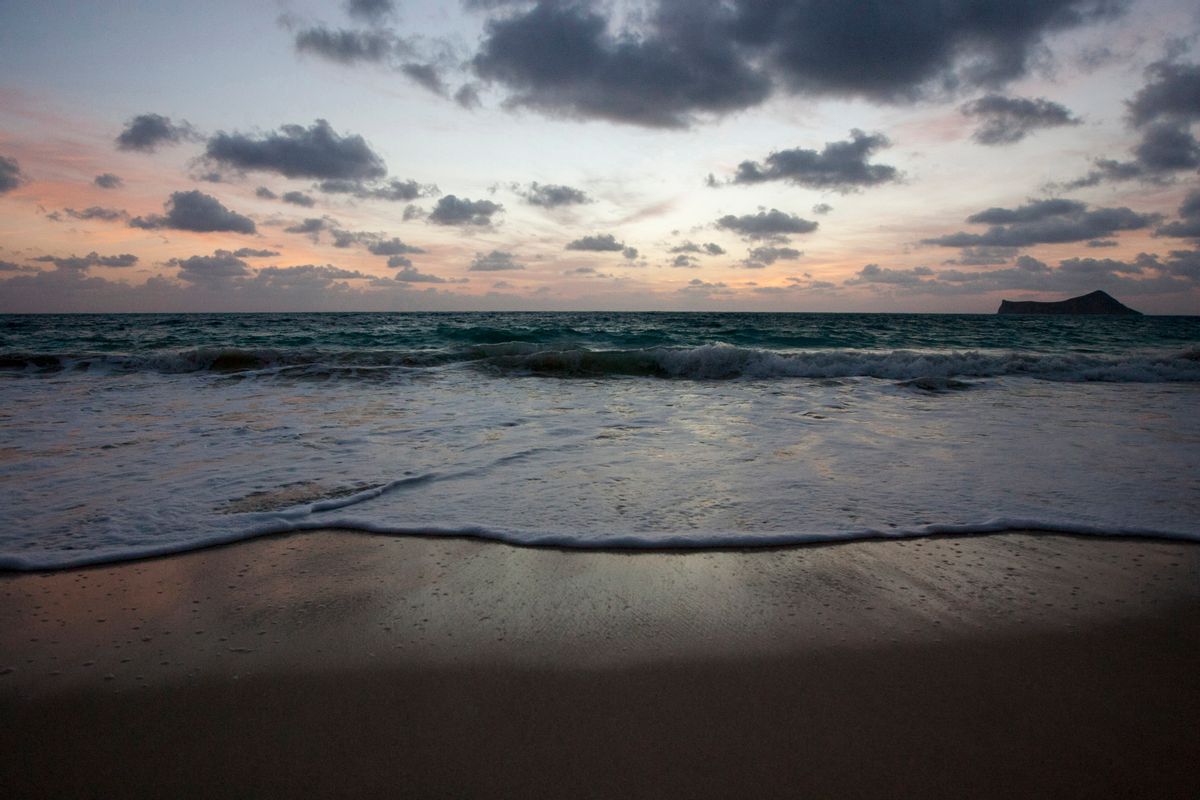 The decision allows the state's attorney to press ahead despite criticism she's part of an "overzealous prosecution" in the Baltimore man's death.

The takeover of the historic desert town of Palmyra means the extremists now control more territory in Syria than anyone else.

3. WHAT WEAPON IS FIGHTERS ARE USING — WITH DEADLY EFFECT

The extremists' offensive in Ramadi included about 30 suicide vehicle bombs, including 10 with great explosive power, the U.S. says.

Final Senate passage of legislation to strengthen the administration's hand in global trade talks would clear the way for a fierce struggle in the House.

The organization's president raises the possibility of allowing local Scout chapters to decide on their own whether to allow gays as adult volunteers and paid staff.

Some motorcyclists have complained that police acted too hastily in making arrests and scooped up riders who had nothing to do with the violence.

Students in 11 states and the District of Columbia will spend less time next year taking tests based on the Common Core standards.

The last time the late-night TV host had so many viewers was in February 1994, when his show aired after CBS' telecast of the Winter Olympics.

9. WHICH BEACH IN US IS BEST

This month, Washington's right fielder hit six home runs in a span of three games — but was ejected twice in a span of seven games.