The trailer for "A Very Murray Christmas," directed by Sofia Coppola, is out 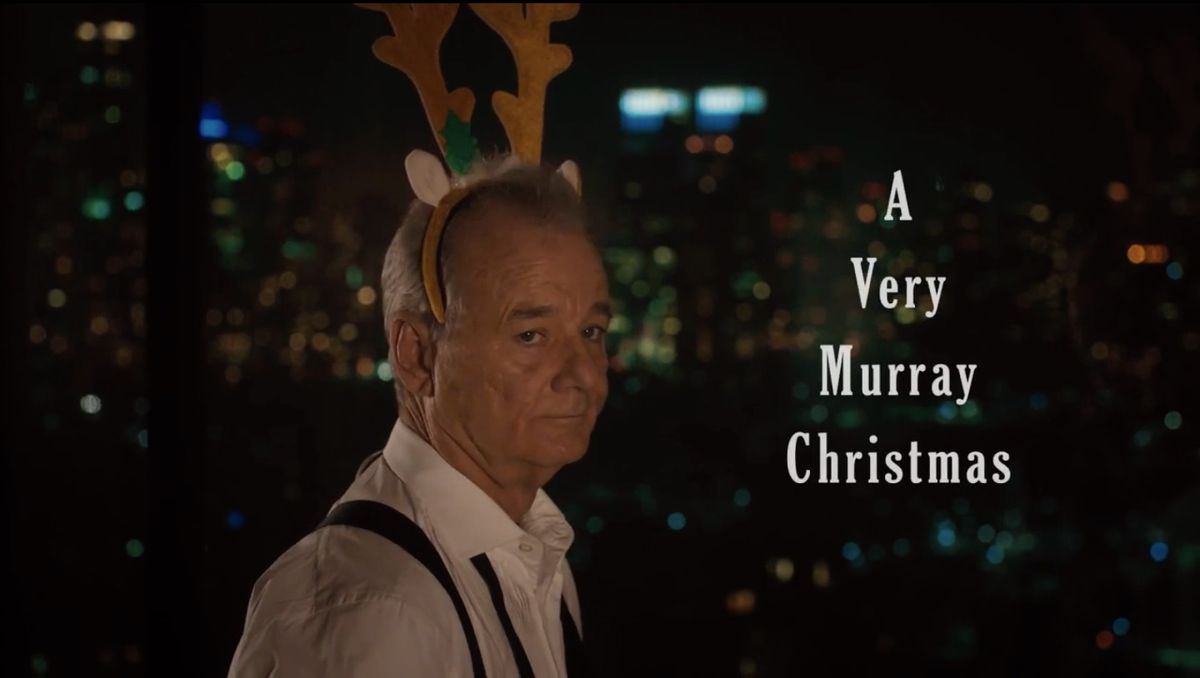 Netflix has released the first teaser for their Bill Murray Christmas special "A Very Murray Christmas," directed by “Lost in Translation’s” Sofia Coppola. The special has been described as “an homage to the classic variety show” and features Murray, as himself, worrying that "no one will show up to his TV show due to a terrible snow storm in New York City. Through luck and perseverance, guests arrive at the Carlyle hotel to help him; dancing and singing in holiday spirit.”

Murray looks pretty glum in the trailer, but we imagine the arrival of his guests — who include George Clooney, Amy Poehler, Chris Rock, Paul Shaffer, Michael Cera, Maya Rudolph, Jason Schwartzman, Miley Cyrus and more — should perk him up. Take a look: