Garfunkel is still bitter over Simon & Garfunkel's split 45 years ago 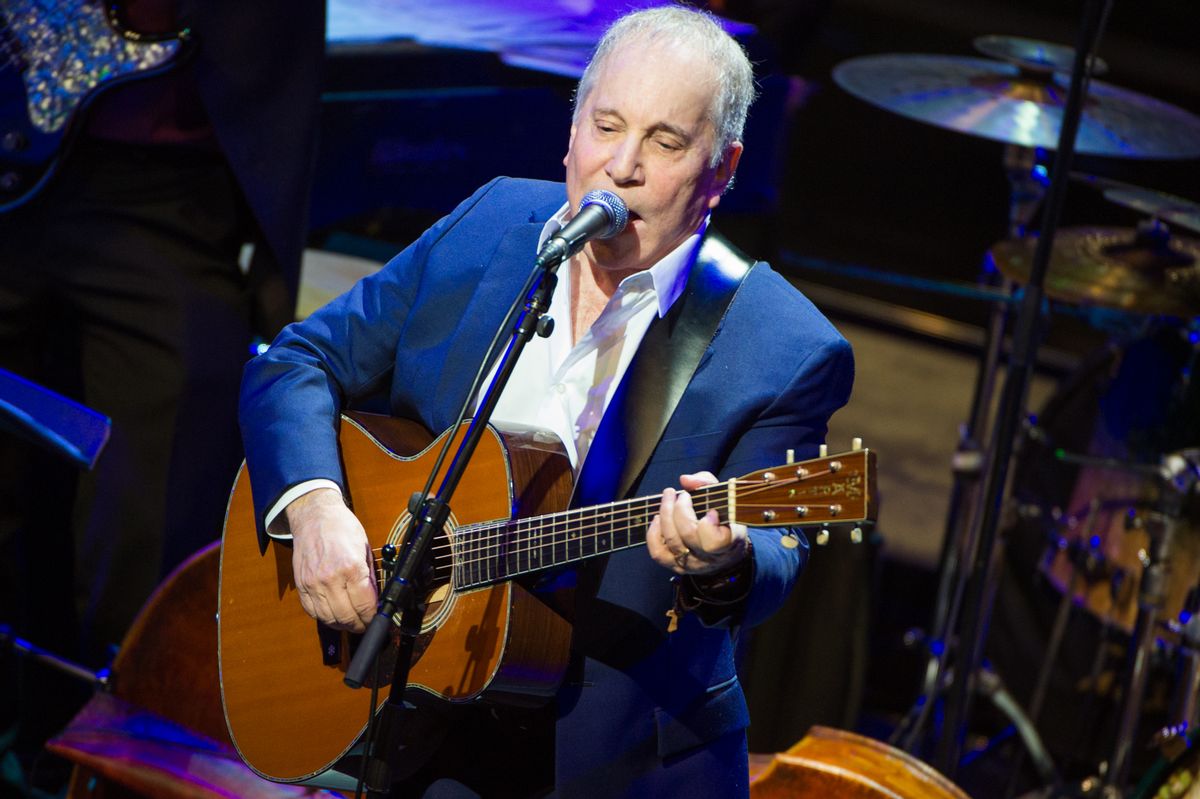 Art Garfunkel had some strong words for his former partner Paul Simon in a recent interview with The Telegraph, revealing that he is still bitter about Simon's decision to split from Simon & Garfunkel forty-five years ago.

Referring to Simon’s exit from the group at the height of their success — shortly after they released their smash hit “Bridge Over Troubled Water,” in 1970 — Garfunkel asked rhetorically: “How can you walk away from this lucky place on top of the world, Paul? What’s going on with you, you idiot? How could you let that go, jerk?”

He went on: “It was very strange. Nothing I would have done. I want to open up about this. I don’t want to say any anti Paul Simon things, but it seems very perverse to not enjoy the glory and walk away from it instead. Crazy. What I would have done is take a rest from Paul, because he was getting on my nerves. The jokes had run dry.”

The duo was scheduled to reunite for a 13-date tour in 2010, but they were forced to cancel their dates after Garfunkel suffered from a vocal cord paresis. Yet Garfunkel -- whose voice is "almost fully recovered" now -- says he wouldn’t rule out doing another tour together.

“Will I do another tour with Paul? Well, that’s quite doable. When we get together, with his guitar, it's a delight to both of our ears. A little bubble comes over us and it seems effortless. We blend. So, as far as this half is concerned, I would say, 'Why not, while we're still alive?'" he said. ”But I've been in that same place for decades. This is where I was in 1971.”

Garfunkel went on to compare his relationship with Simon to the dynamic within the Beatles, specifically how George Harrison felt overshadowed by Paul McCartney.

“George came up to me at a party once and said ‘my Paul is to me what your Paul is to you,’” explained Garfunkel. “He meant that psychologically they had the same effect on us. The Pauls sidelined us. I think George felt suppressed by Paul and I think that’s what he saw with me and my Paul. Here’s the truth: McCartney was a helluva music man who gave the band its energy, but he also ran away with a lot of the glory.”

Later, in response to the interviewer’s question about whether Simon had a “Napoleon complex” regarding his diminutive 5’3” stature, Garfunkel said “I think you’re on to something. I would say so, yes.” Garfunkel explained he felt sorry for Simon because of his height during their school days, so he reached out to him and became his friend. “And that compensation gesture has created a monster," he added. "End of interview.”