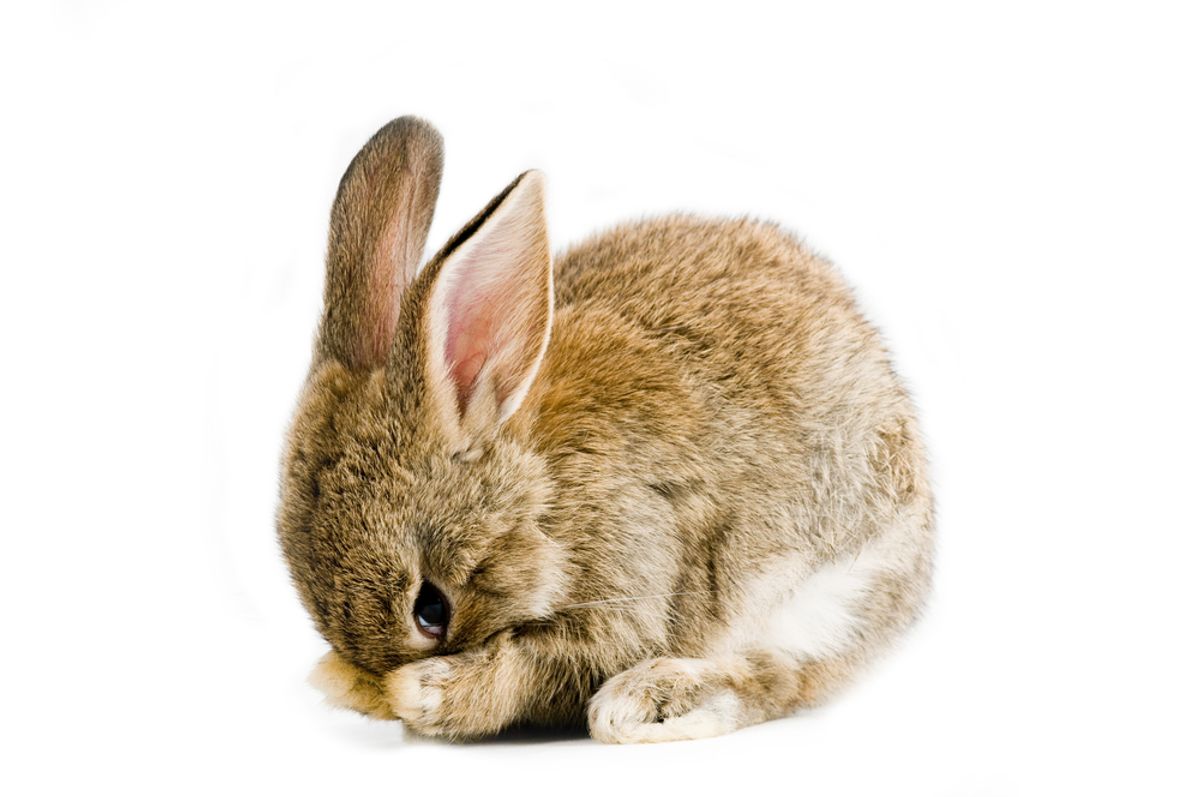 There are good ways to raise awareness about the cruelties of killing animals for meat, like writing articles about it and maybe not passing laws that make it illegal for whistleblowers to expose factory farm abuses, as North Carolina is currently on the verge of doing.

There are also more questionable, sometimes downright offensive, ways of getting people to think about where their meat comes from that may or may not be effective -- I haven't seen PETA's analytics.

And then there's killing a baby rabbit with a bicycle pump live on the air, which is what a Danish radio station actually did yesterday.

Radio host Asger Juhl killed the nine week-old bunny in order to -- he claimed -- highlight the hypocrisy of meat-eating animal lovers. He did so by following what he claimed were "careful instructions by a professional animal caretaker from a Danish zoo" but, again, involved hitting it over the head with a bicycle pump. He then, according to Reuters, "took the rabbit home, skinned it and cooked it." So, at least the meat didn't go to waste.

The station is refusing to back down, and is in fact welcoming the attention it's getting. “We buy and eat animals that have had an awful life," it said in a statement. "And animals that have been killed under the same controlled conditions as the rabbit in the studio" -- we just don't normally kill them ourselves. In particular, the station pointed out that 25,000 piglets die every day in the country, which it said has “one of the world’s most industrialized agriculture sectors.”

But Danes (and the rest of the world, for that matter), don't tend to react very well when animals are killed outside of that system -- as evidenced last year when the Copenhagan Zoo angered legions after it shot and dissected a healthy giraffe.

"We knew we would be accused of provocation," the statement continued. "And yes, we indeed wanted to provoke the public and to stir a debate about the hypocrisy when it comes to perceptions of cruelty towards animals."

Something tells me, though, that it's going to be hearing a lot more calls for Juhl's firing than for the reform of Denmark's factory farm system.