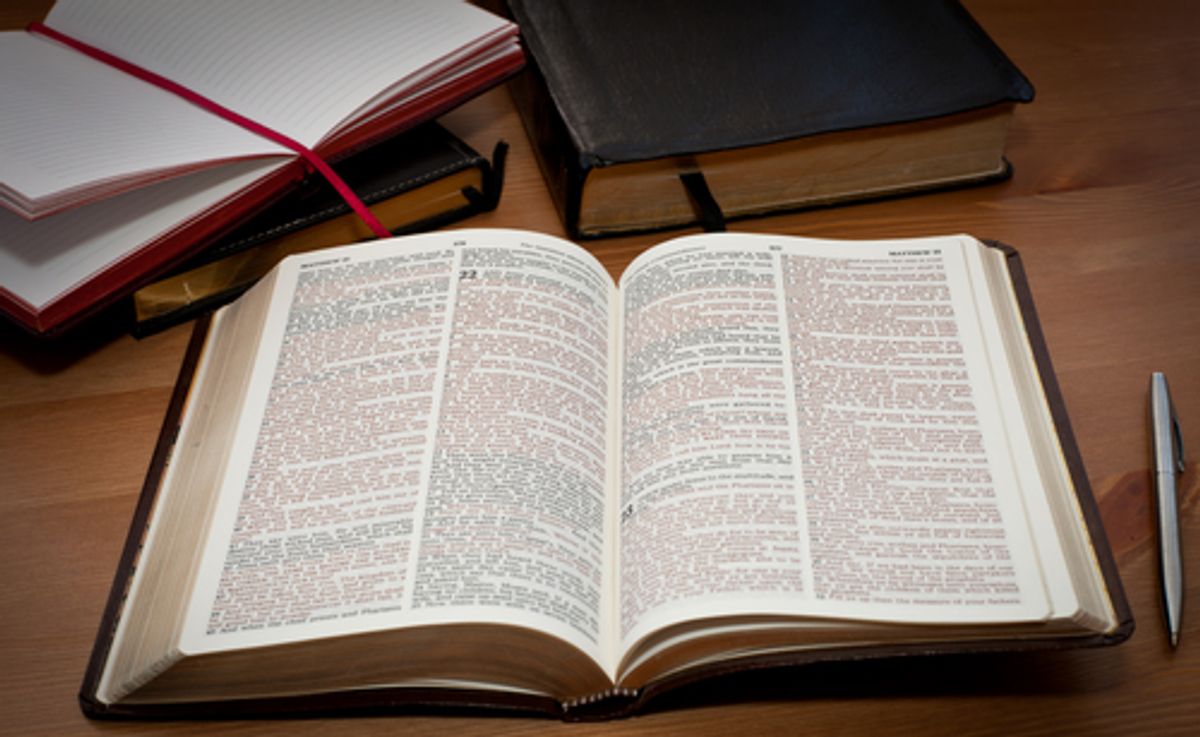 A Colorado teacher has filed a federal lawsuit against the school district where he works, alleging the district's only high school illegally promotes Christianity in conjunction with a nearby evangelical church.

Robert Basevitz, a former teacher at Florence High School, named the Fremont Re-2 School District, district superintendent Rhonda Vendetti and high school principal Brian Schipper in a suit filed on Tuesday, which claims both the school and district condoned prayer and Bible study on campus. Basevitz, who is Jewish, has accused the district of creating an unwelcoming environment by affiliating with Randy Pfaff, a pastor at The Cowboy Church at Crossroads and reportedly a regular fixture at Florence High School.

According to the Denver Post, Pfaff's church rents space in the Florence cafeteria for its Sunday morning services, and also hosts regular prayer before school each day as well as Bible study during lunch. The pastor has maintained that all religious activities on campus are voluntary, though Basevitz's suit claims the school makes announcement about church-affiliated events over its intercom system. Basevitz's attorney, Paul Maxon, also asserts that the administration condoned the handing out of Bibles and pamphlets with references to Scripture.

"Public institutions are supposed to be equally welcoming and accepting of everybody ... but Mr. Basevitz didn't find a welcoming atmosphere," Maxon said, adding, "This is not one or two isolated incidents. On a single day, there were no less than five school-sponsored religious events ... That is a pervasive involvement with religion, which is illegal."

Basevitz's suit claims Vendetti and Schipper didn't seem to have a problem with the church affiliation, and insists the teacher voiced his concerns about the set up before going to court. After filing a formal complaint with the district, Basevitz was reportedly transferred to work at an elementary school, while Schipper has maintained that "religion's not in our curriculum anywhere" at Florence High.

Pfaff, on the contrary, hasn't denied his relationship with the school, nor does he seem to see a problem with infusing religion into public education. "I don't believe the Constitution was meant to keep God out of the schools," Pfaff told the Denver Post. "That's absolutely absurd ... This nation was founded on Christianity."

In addition to seeking damages and attorney's fees, Basevitz's lawsuit also requests the district sever its relationship with Pfaff's church.