"They are so predictable" 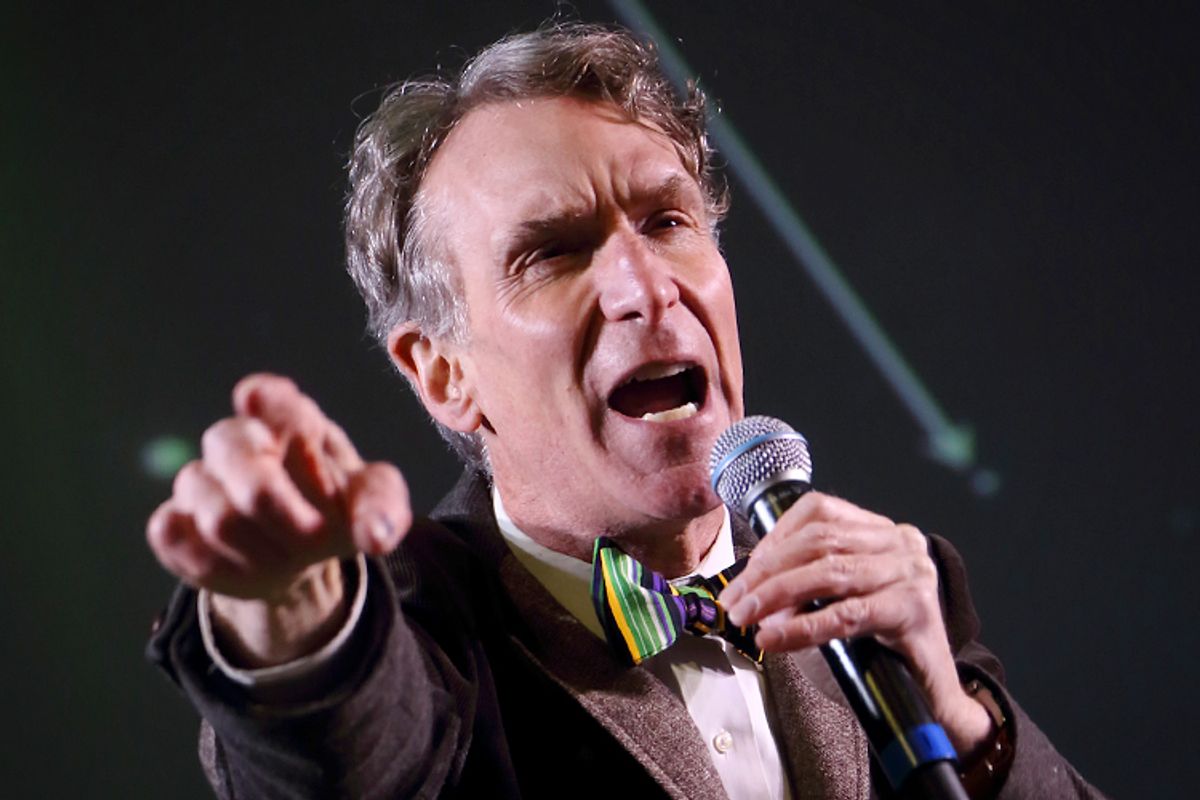 The flood, which buried Houston under more than 10 inches of rain, killing 17 and leading Mayor Annise Parker to declare a citywide state of disaster, is, according to Texas Gov. Greg Abbott (R), "the biggest flood this area of Texas has ever seen."

Climate change is, in fact, largely to blame for the devastating flood.

"Science does not say that climate change is CAUSING the extreme rain and drought we're seeing across the U.S. today and in recent years," said Katharine Hayhoe, director of Texas Tech University's Climate Science Center. "Just like steroids make a baseball player stronger, climate change EXACERBATES many of our weather extremes, making many of them, on average, worse than they would have been naturally."

In an interview with Scientific American, climate scientist Brenda Ekwurzel agreed, noting, "When you have a warmer atmosphere, then you have the capability to hold more water vapor. When storms organize, there's much more water you can wring out of the atmosphere compared to the past."

However, even in spite of scientific evidence, Michelle Malkin's equivalent of a porn-redirect site Twitchy was so mad about it, claiming that Nye equates every single extreme weather event to climate change -- even snow! They even quoted a single fringe meteorologist to prove it.

"They are so predictable. Of course global warming is to blame!" the Twitchy article reads. "What's even funnier is that Nye thinks his alarmism that blames every, single [sic] weather event on manmade global warming is just what's needed to convince more people that the alarmist camp knows what it is talking about."

The National Review's Ian Tuttle went another route, arguing that even if climate change was to blame, policy changes wouldn't fix the problem.

"There is not much reason to think that even the most dramatic public-policy changes would reduce the intensity or frequency of catastrophic weather events," he wrote.  "Even if we suppose that public-policy changes could make a difference, it is quite possible that the cost would far outweigh the benefit."