It's not just the Duggars: How TLC's fallen family is shedding light on the failures of the Arkansas DHS

Under its watch, State Rep. Justin Harris "rehomed" two adopted girls to a man who raped them 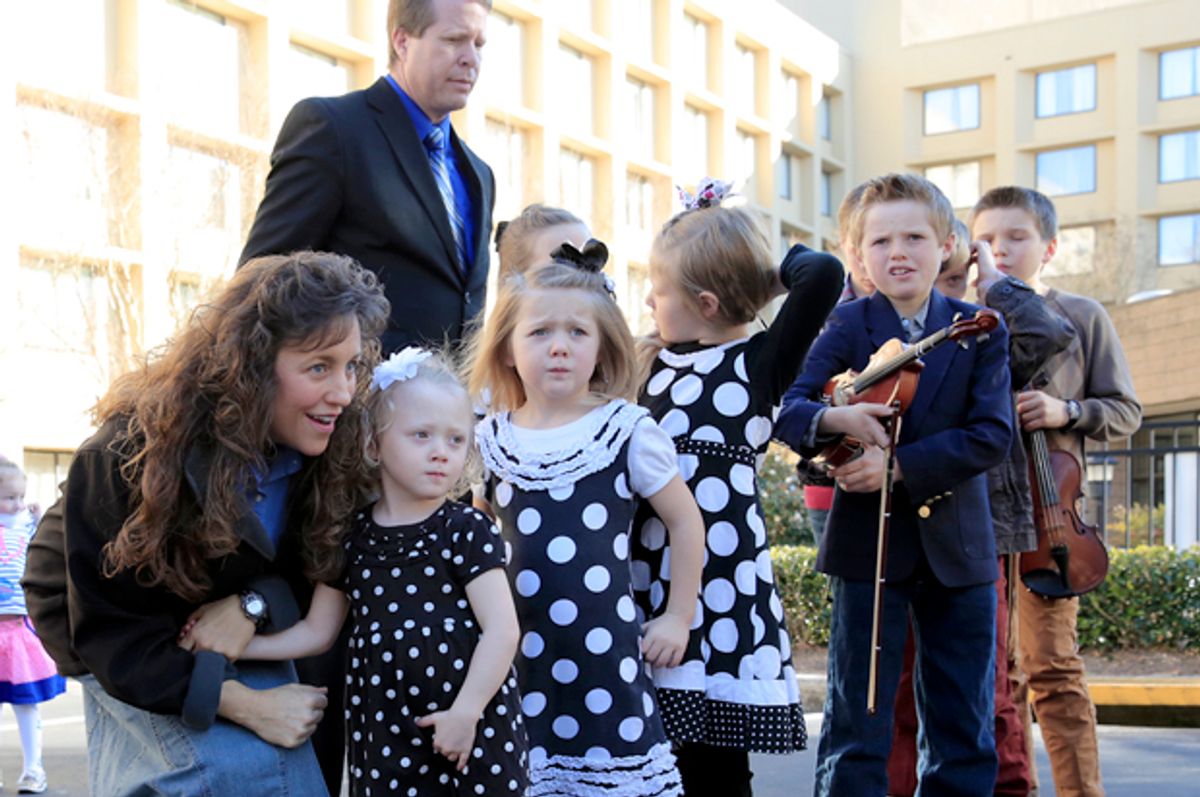 The Arkansas Department of Human Services (DHS) is likely to face scrutiny in the coming weeks as two high-profile cases -- that of Josh Duggar and State Representative Justin Harris -- are shining a light on serious deficiencies within its walls.

The earlier case is that of Rep. Harris, who used his connections to rid himself of two adopted daughters. He claimed they were "possessed by demons," and when exorcisms failed to cure them of their troubles, the girls were "rehomed" to Eric Francis -- who sexually abused them.

Francis is currently serving 40 years in prison for abusing not only the Harris' adopted daughters, but two other children as well.

The latest case is familiar to anyone who has turned on a television this week -- the Duggar family and the manner in which it manipulated local law enforcement into scuttling the case against Josh, who confessed to having molested two of his younger sisters.

Early Thursday it was revealed that Josh filed a lawsuit against the DHS. Although the contents of the suit and the trial that followed are sealed, the fact that the DHS apparently took no action against Josh or his family indicates that the matter was likely settled.

In both cases, the action (or inaction) of the DHS led directly to the children the agency is tasked to protect being harmed.

The situation with Harris and the employees at Growing God's Kingdom -- the preschool at which Francis worked -- is only liken to worsen, the Arkansas Times' Benjamin Hardy reported, as more details about its daily operations come to light.