Funny or Die lampoons Duggar insanity: "We did the right thing and we ignored the girl who came forward" 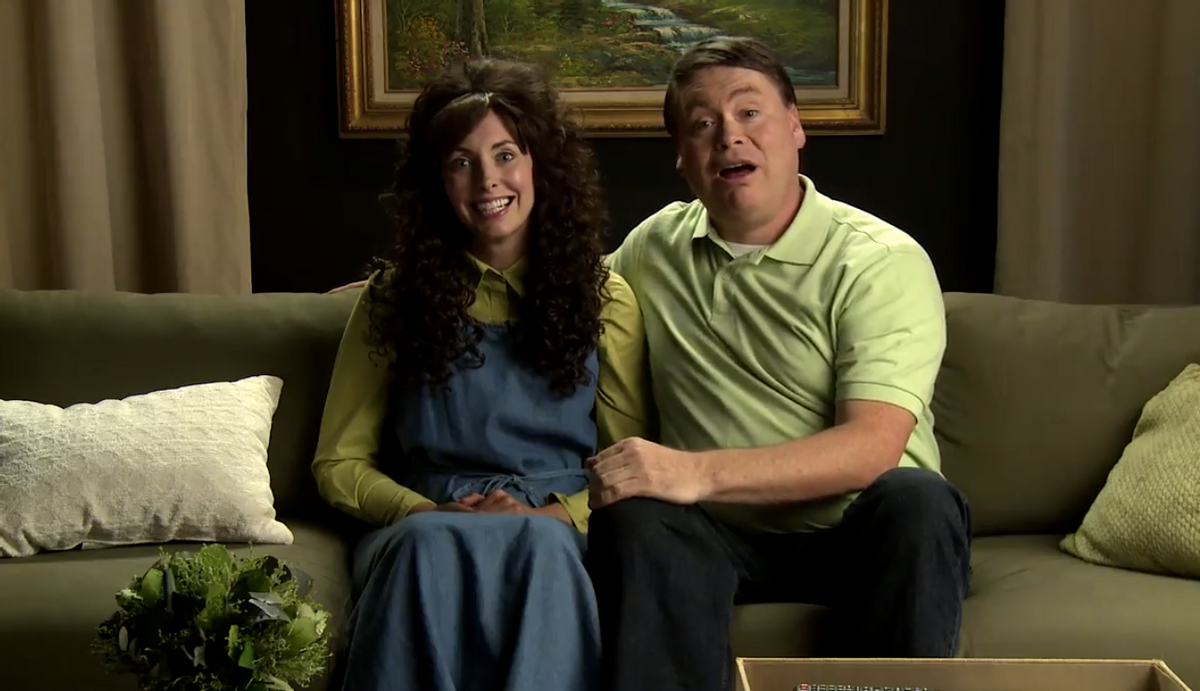 Since the evangelical couple has only released a brief statement addressing the molestation charges against their son Josh so far, there's lots of room to imagine how the two might act when forced to confront his heinous behavior.

Staying faithful to that statement, which seems to focus primarily on the consequences of Josh’s actions on himself and the reputation of the family (rather than the victims), Funny or Die's rendering portrays the couple as deeply unapologetic.

Jim Bob and Michelle spend the bulk of their two-minute response doing everything but shoulder the blame for their silence -- even announcing the birth of a 20th child to distract from the issue at hand.

“With more kids than an NBA team we were bound to have one troubled kid,” Jim Bob says to Michelle in the video.

The Duggars Respond To Sexual Abuse Scandal from Funny Or Die