Echoing a right-wing talking point, an NYT op-ed ignores history and says the Dems have gone too far left 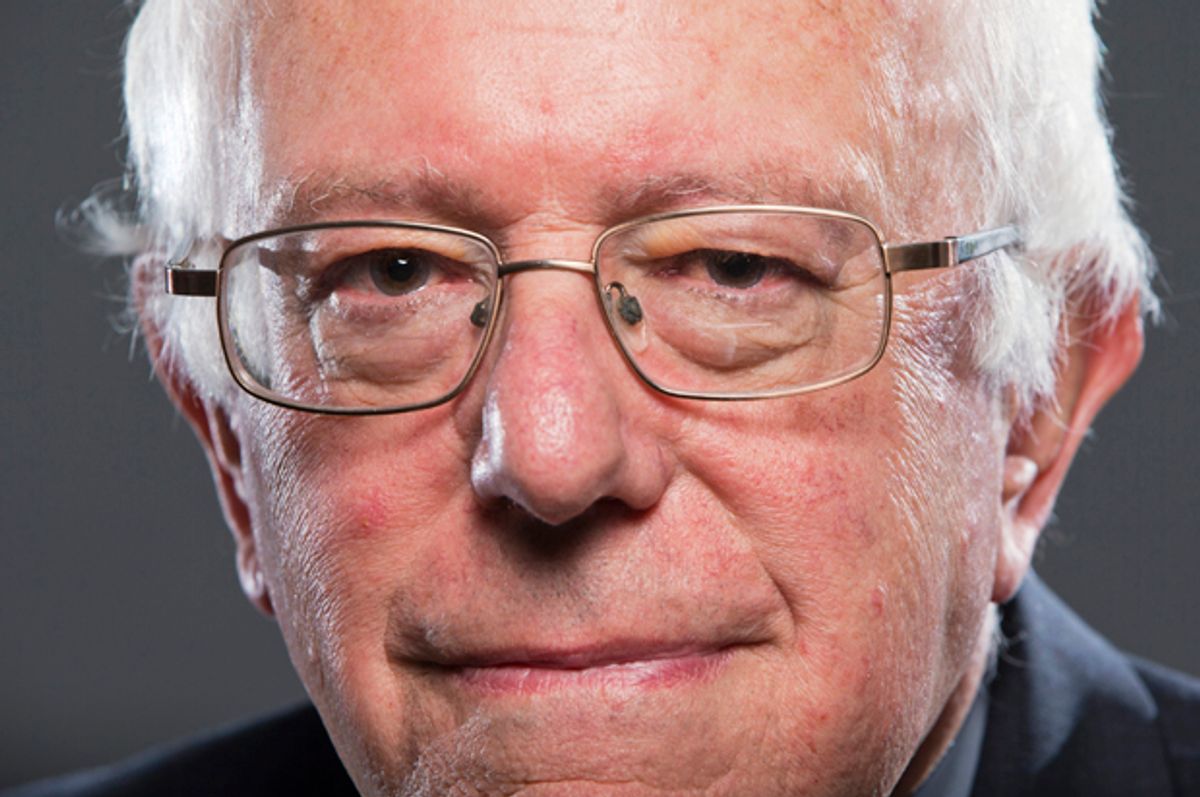 In a recent New York Times editorial, Peter Wehner, a former speechwriter for George W. Bush, argues that it is the modern Democratic party, not the Republican party, that has become all too radical in the past few years:

“In the last two decades the Democratic party has moved substantially further to the left than the Republican party has shifted to the right...Compare Barack Obama with Bill Clinton. In 1992, Mr. Clinton ran as a centrist New Democrat...Mr.Obama is more liberal than Mr.Clinton was on gay rights, religious liberties, abortion rights, drug legalization, and climate change. He has focused far more on income inequality than did Mr.Clinton, who stressed opportunity and mobility.”

Wehner's observations are correct, Obama is certainly more of a liberal than Clinton was; but that is not saying very much. Before going into specific issues, which as we will see have changed with the times (as they should), it is important to note that Wehner seems to look back no further than our current era of neoliberalism, which started in the '70s. This is very convenient for someone who wants to argue that the Democrats have gone too far to the left, but it is intellectually dishonest. If we were to include the preceding New Deal period, from FDR up until the early seventies, contemporary Democrats would suddenly seem rather centrist, and Clinton Democrats would be center-right on many issues. Bernie Sanders implied this much the other day, bringing up the top marginal tax rate of 90 percent under the “radical socialist Dwight D. Eisenhower.” Looking back over the past century, it is quite clear that the Democrats have not suddenly become radically left, but that American politics as a whole have gone further to the right.

Neoliberalism was a counter-revolution against the welfare state that had formed over the 20th century. During the '70s, stagflation and the energy crisis provided an opening for right-wing business groups and economists like Milton Friedman to discredit Keynesian economics, and usher in the tax-cutting deregulatory fury of the '80s and '90s, contributing to the immense inequality we currently have today. Unfortunately, Americans tend to have short memories, and Wehner tries to take advantage of this in his piece. Today, the Democrat party is returning to their roots of the New Deal era, after their 30-year flirtation with neoliberalism has proved to be disastrous for the middle class.

This leads to the second nonsensical assumption Wehner makes in this embarrassing article. Wehner compares the views of 1990s-era Bill Clinton with Barack Obama’s current outlook, as if time and evidence play no role in one’s political perspective. This is downright absurd. Today, 40 years into the neoliberal era, conservative economic policies that were embraced by Bill Clinton have proven to be quite profitable for the upper classes, but disastrous for everyone else. This is especially true in the case of Clinton's signing of the Financial Modernization Act of 1999 -- which threw out the remaining laws of the Glass-Steagall Act -- and the Clinton administration's refusal to regulate financial derivatives.

The 1990’s were a time of economic boom, greatly fueled by the Internet, financial deregulation, and reckless monetary policies. Clinton and his administration were themselves fooled by the idea of a “new economy,” and the fall of communism created a certain arrogance within capitalist society, evinced by Francis Fukuyama’s silly claim of “The End of History.”

But the financial crisis and today's exploding inequality show that history is hardly over. The right-wing solutions promoted by Reagan, Clinton and Bush created an economic instability unseen since the Great Depression. So, yes, Obama and many Democrats have gone to the left of '90s Clinton; it would have been irresponsible not to. In the late '70s, at the dawn of neoliberalism, the top 0.1 percent in the United States owned 7 percent of household wealth; by 2012 their share had more than tripled to 22 percent. During this same period, the bottom 90 percent has gone from owning a high of 36.4 percent to a Great Depression low of 22.8 percent in 2012. Are we to ignore these numbers when considering policies and positions? Wehner seems to think so.

Economic policies and views should always change with the evidence, but the Republican party stubbornly remains within the neoliberal apparatus in spite of the negative results. On other issues mentioned by Wehner, a similar story presents itself. Take climate change, for example. Since the '90s, the science for climate change has become increasingly solid and the evidence has continued to grow, with the great majority of climate scientists now in agreement. In 1988, the International Panel on Climate Change (IPCC) was formed, and in 1989, Margaret Thatcher, who had a chemistry degree, said:

“We are seeing a vast increase in the amount of carbon dioxide reaching the atmosphere... The result is that change in future is likely to be more fundamental and more widespread than anything we have known hitherto.”

In 1995, the IPCC released its second Assessment Report, suggesting that their was a “discernible human influence” on the climate, and by 2001, the IPCC had found “new and stronger evidence” that humans were causing climate change in its third report. As climate change has become more apparent, Democrats have become more interested in doing something about it, while Republicans have decided to deny it. Democrats have not become more “liberal” on climate change, they have simply reacted to scientific evidence.

Notice a trend? Democrats shape their views with results and evidence, while Republicans ignore results and evidence. Democrats are called progressive because their views evolve with the times, while Republicans are called conservatives because their views remain frozen in time. The same can be said for social issues that Wehner mentioned, such as gay rights and drug legalization. Society has quickly embraced the rights of gays, while conservatives remain stuck in the 1950s, full of irrational prejudices and fear. Advocacy of drug legalization is a result of a changing public opinion and a reaction to the failed drug war. Once again, evidence plays an important role in changing liberal views. In 2000, Portugal faced a major drug epidemic, and decided to decriminalize all drugs and treat abuse as a health issue. Since then, the results have been tremendously positive, and drug abuse has been cut in half. It would be foolish to ignore results like this, and continue fighting a drug war that has overcrowded our prisons and cost taxpayers around $1 trillion. But since when have Republicans based their views on evidence?

Democrats have become more liberal since the Clinton era, because any shift further to the right and they would have had to call themselves Republicans. But contrary to what Wehner writes, Democrats have not gone too far to the left -- they haven’t gone far enough. Despite what Wehner and his fellow Republicans like to believe, Obama is actually quite centrist. He continues to aggressively promote the Trans-Pacific Partnership, his administration has courted the Wall Street crowd over the years, and the so-called socialist Affordable Care Act is actually quite good for insurance companies. Again, Obama is more liberal than Clinton, but that isn’t saying a whole lot.

Wehner closes with a bit of nostalgia of the good old days when Democrats weren’t such radicals:

“Mr. Clinton acted on a lesson Democrats learned the hard way, and moved his party more to the center on fiscal policy, welfare, crime, the culture and foreign policy...For demographic reasons, many Democrats believe that they are riding a tide of presidential inevitability. They may want to rethink that.”

Once again, Wehner plainly ignores how times have changed. How we now have the highest incarceration in the world; how imperialist foreign policies embraced by neoliberal’s have made America one of the most hated countries in the world; how conservative fiscal policies (i.e. cutting top tax rates and wasting money on war and crime) have created the massive debt we have today. Wehner seems to be stuck in the nineties, when everyone thought we had a new economy. But today, in a post-financial crisis world, it is clear that all of the optimism was irrational, and that history is far from over. The piece is understandable; Wehner is reminiscing the days when the political spectrum shifted as a whole to the right. But the results are now in, and center-right policies have only benefited the very few at the top, while the middle class continues to weaken. The times have changed, and it is the Republicans who are too far to the right, trapped in the confines of history.